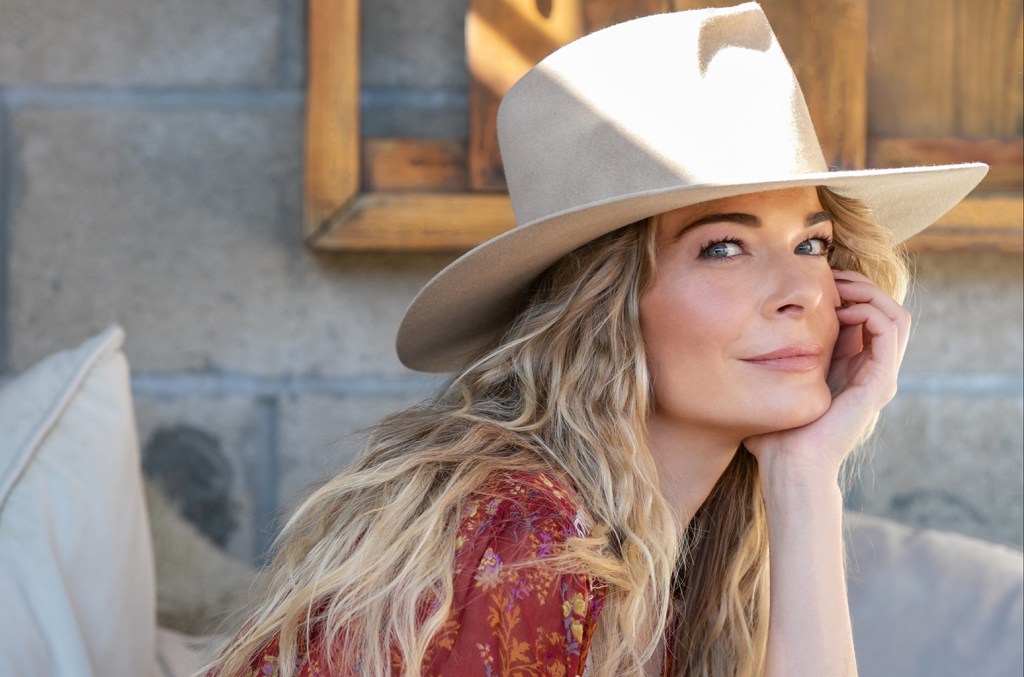 Happy birthday to LeAnn Rimes, who turns 40e birthday on Sunday (August 28). Over more than two decades and over two dozen major-label studio album releases, Rimes has proven herself not only as one of music’s most exquisite singers and songwriters, but also as a sincere composer.

Rimes is gearing up to release a new album, the work of godSeptember 16. Here, Billboard looks back on 10 of his essential titles.

In 1996, Rimes landed his breakthrough hit with this comeback composition, which Bill Mack originally wrote for Patsy Cline. Despite being only 13 when she recorded this, Rimes sounded and sounded mature beyond her years, her tearful voice drawing instant comparison to the late Cline. “Blue” made it into the top 10 Billboard‘s Country Charts and in 1997, Rimes won the Grammy Awards in the category of Best New Artist All Genres, as well as the trophy for Best Female Country Vocal Performance, making her one of the youngest Grammy winners in all the time.

Rimes spins in an incredibly painful vocal performance on this ballad of a woman mourning the death of a lover, the second single from her 2005 album This woman.

“One way ticket (because I can)”

Rimes earned a No. 1 in two weeks Billboard Country Airplay hit in 1996 with the free-spirited third single from their debut album, Blue.

“What I Can’t Change”

The final single from Rimes’ 2007 album Family, “What I Can’t Change” is a meditation on acceptance and forgiveness in relationships. Rimes’ vocal rendition is introspectively restrained, mournful but centered. The song earned Rimes a Grammy nomination for Best Female Country Vocal Performance in 2009.

“You light up my life”

The title track from Rimes’ 1997 album You light up my life: inspirational songs is a cover of “You Light Up My Life”, a song originally recorded by Kasey Cisyk and made popular by Debby Boone.

In 1997, Rimes achieved only modest chart success in the country format due to Trisha Yearwood’s rendition of the same song (Yearwood’s version was used in the film Air conditioning), but Rimes earned an enduring juggernaut of a pop hit with this ballad, which entrenched itself at No. 2 on the Billboard Hot 100. Although it narrowly missed out on the number one spot, the song had tremendous staying power. Today, 25 years after its release, it still sits at No. 6 on the 100 Greatest Songs of All Time chart, marking the highest ranking on the chart by a female artist. The song also earned Rimes a Grammy nomination for Best Female Country Vocal Performance.

In 2000, three years after her You light up my life album of inspirational songs, Rimes recorded this anthem track for the project Jesus: music by and inspired by the epic mini-series. Later, it was included as the title track of a Rimes compilation album released by Curb Records. “I Need You” spent 25 weeks on Billboard‘s Hot 100, rising to No. 11.

“Nothing better to do”

In the first single from his 2007 album Family, Rimes took fans deep into this swampy, bluesy groove for a delightfully provocative story of a mischievous band of young adults in the depths of the forest with nothing but free time. This track also earned Rimes a Grammy nomination for Best Female Country Vocal Performance.

“I Can’t Fight the Moonlight”

While “How Do I Live” and “I Need You” initially proved Rimes’ massive appeal, this theme song written by Diane Warren for the film ugly coyote from 2000 was a full-fledged, danceable pop hit that served as proof that an artist was just beginning to shed her status as a phenomenal child to evolve into a mature entertainer and performer. Rimes appeared as herself in the film, singing and dancing alongside actress Piper Perabo. (Rimes also provided the singing voice for Perabo’s character throughout the film.)

Taken from his 2016 album Remainsthis track earned Rimes his second No. 1 on Billboard‘s Dance Club Songs and is a pop vocal tour de force, wrapped in an irresistible dance groove.