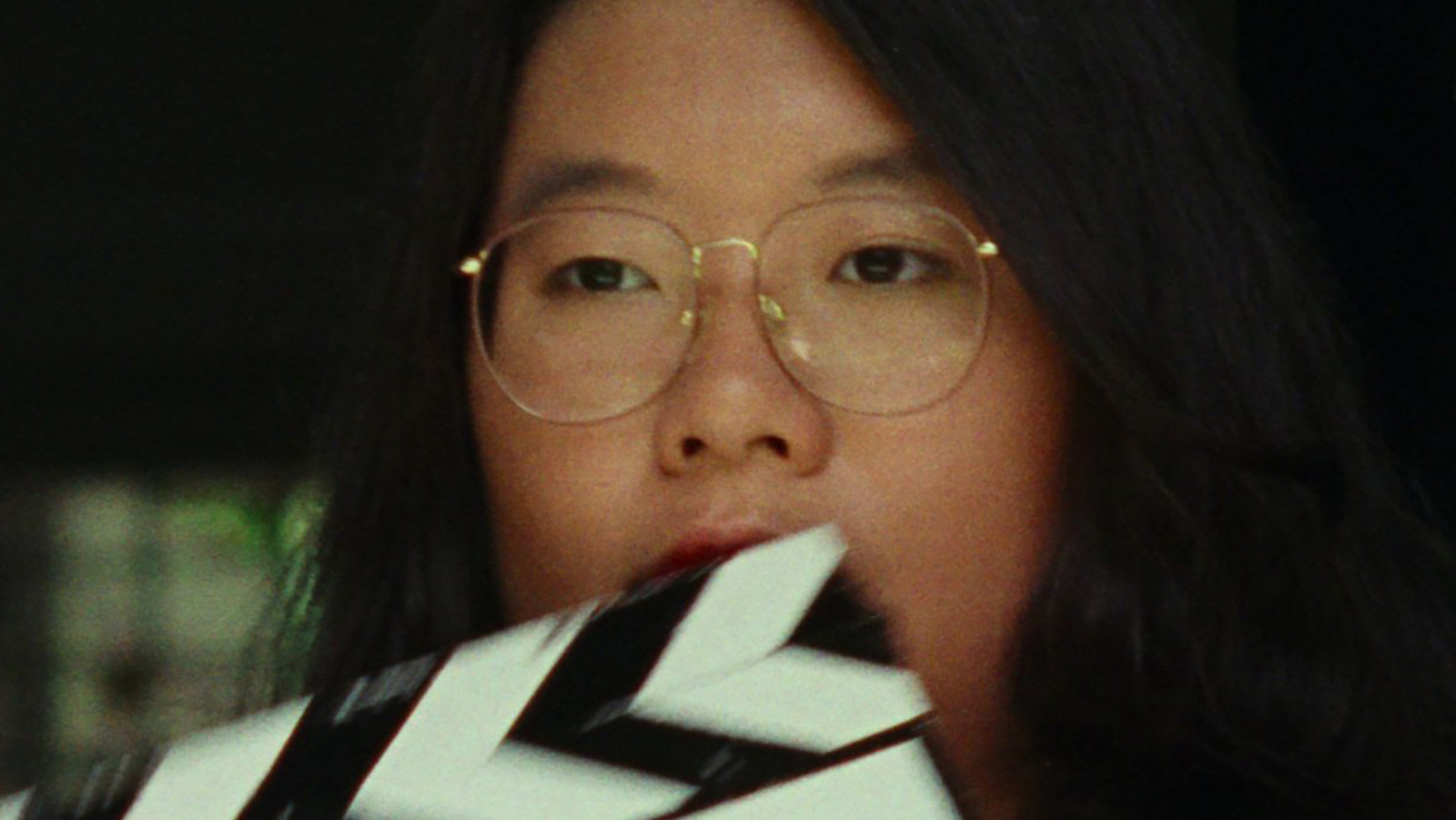 When Keanu Reeves asks David Lynch if he’s done filming on celluloid, the filmmaker weighs it like a life sentence: “Don’t get attached to it, Keanu, but I think I am.” Such is the appeal of “Side By Side,” a spied-on montage of directors and cinematographers passionately at odds with each other over the most basic process of making a film.

For his pioneering work in digital cinematography, George Lucas has been referred to as an egalitarian messiah and reckless philistine. Take it as a rule: battle lines are drawn neat and wide, with little dynamic range between them. “I’m not going to trade in my oil paintings for a set of pencils,” says Wally Pfister, Christopher Nolan’s longtime DP. Early adopters like Steven Soderbergh, David Fincher and James Cameron never back down. Computers will improve, but not the cinema. Digital is democratization, but more noise. And what about all the jobs that can’t, won’t, and haven’t made the leap in between?

The war is still raging. The celluloid faction has lost a lot of ground. The doc doesn’t crown a winner, but that’s the beauty of it – film or digital, “Side By Side” draws everyone into the fight.

DramaWatch: The Malevolence of the Birds