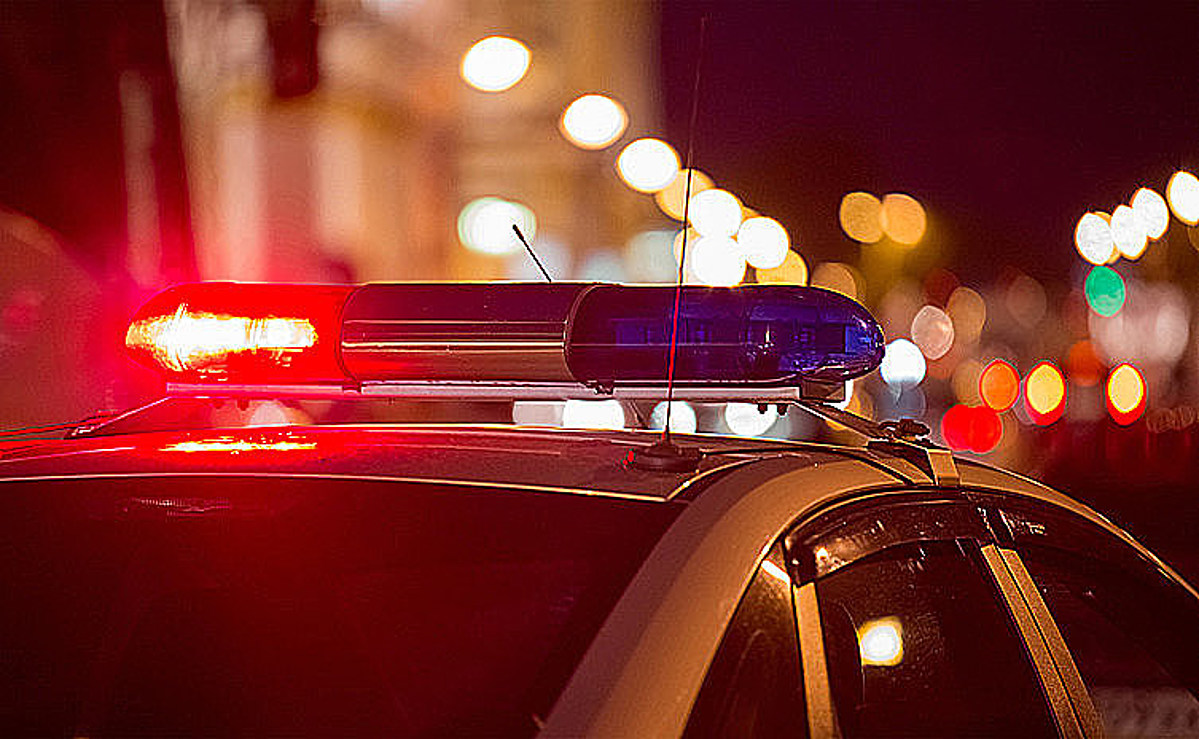 An 18-year-old man was seriously injured Thursday night after two vehicles collided at an intersection in the city of Saint John.

Police and emergency personnel responded to the crash at the intersection of Fairville Boulevard and Bleury Street around 8:20 p.m.

A pickup truck was reported to be traveling east on Fairville Boulevard through the intersection. According to police, the van collided with a sedan that was heading west and turning left at the intersection on Bleury Street. This area is close to the New Brunswick Highway 1 access ramps.

Saint John police say an 18-year-old man driving the car suffered life-threatening injuries in the crash. He was taken to hospital where he remains in serious condition. No other injuries were reported. The victim’s name has not been released.

A number of citizens stopped to help before help arrived. The Saint John Police Force thanks the public for their help.

The Saint John Police Major Crimes Unit, Forensic Services and Accident Reconstruction were called to investigate the collision. Investigators are now calling for witnesses or anyone in the area who has a dashcam or video surveillance of the crash at the time it happened.

The biggest irony in the life of Lal Miah