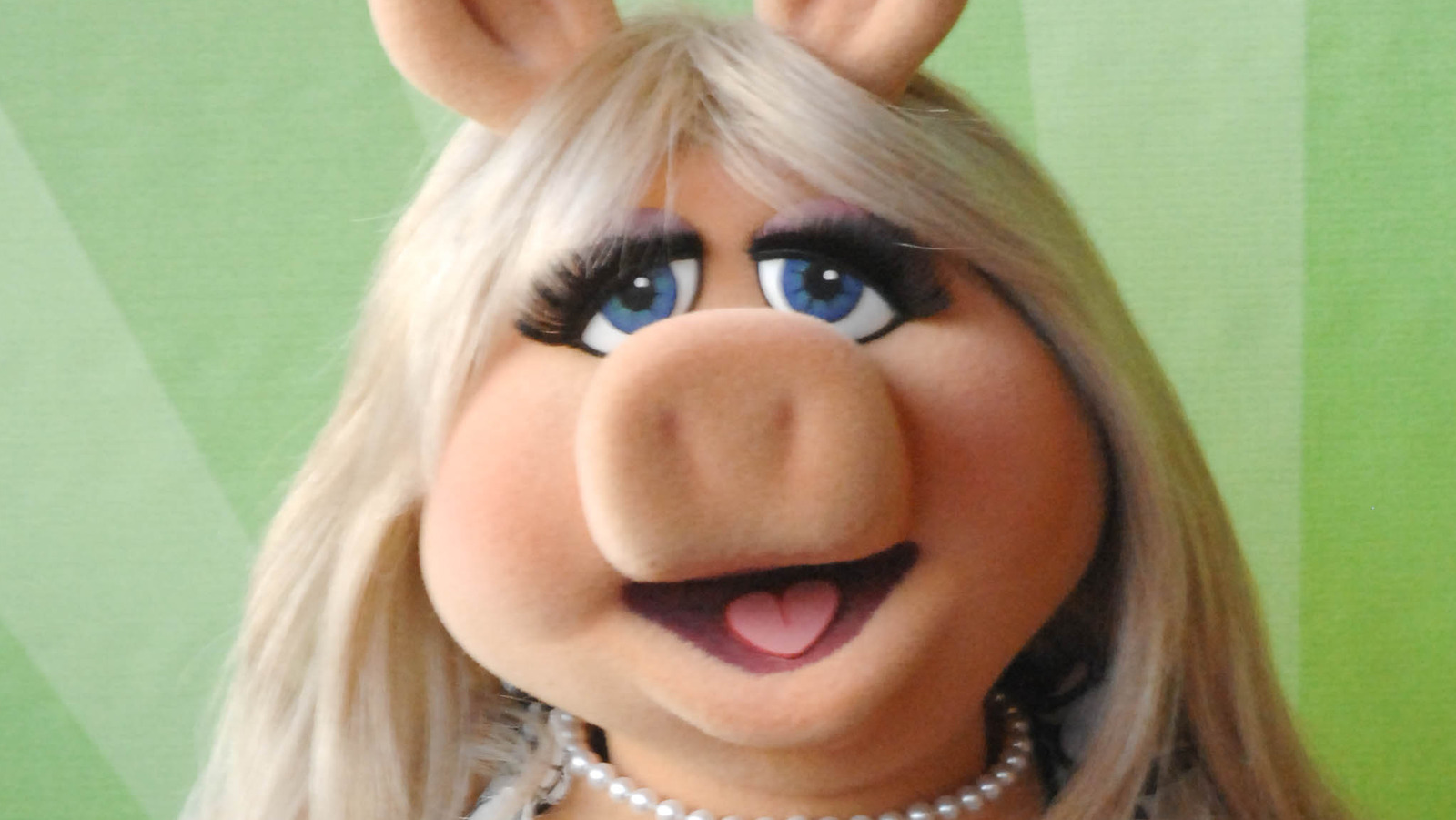 25 Most Popular Muppet Characters Ranked From Worst To Best

Call it Snuffy or Aloysius, but dare not call it imaginary. Mr. Snuffleupagus is known as Big Bird’s best friend in “Sesame Street”, though for years the adult humans on the show believed he wasn’t real. Whenever Big Bird tried to introduce Snuffleupagus to his adult friends, Snuffy was suddenly called on some urgent business. This led the adults to believe that Mr. Snuffleupagus was just a figment of Big Bird’s imagination – until finally, in season 17 episode 2096, everyone got to see Snuffy. for the first time. This led to an apology from the adult human residents of Sesame Street, who felt bad for not believing Big Bird’s insistence that Snuffleupagus was legit.

In the years since Mr. Snuffleupagus’ true existence was revealed, “Sesame Street” introduced viewers to the various members of the Snuffleupagus family. There was Snuffy’s little sister, Alice, her mom and dad, her aunt and uncle, her grandmother, her cousin Abigail and her cousin Senor Esnofelopago from Puerto Rico. With his big, furry trunk and impossibly long eyelashes, Snuffy is one of “Sesame Street’s” cutest residents – and as you can tell just by looking at him, he’s the best hugger.

Fun fact: Mr. Snuffleupagus only follows one person on Twitter: Big Bird. Which means after all those years of Big Bird being the only one who could see him, he’s now returned the favor.