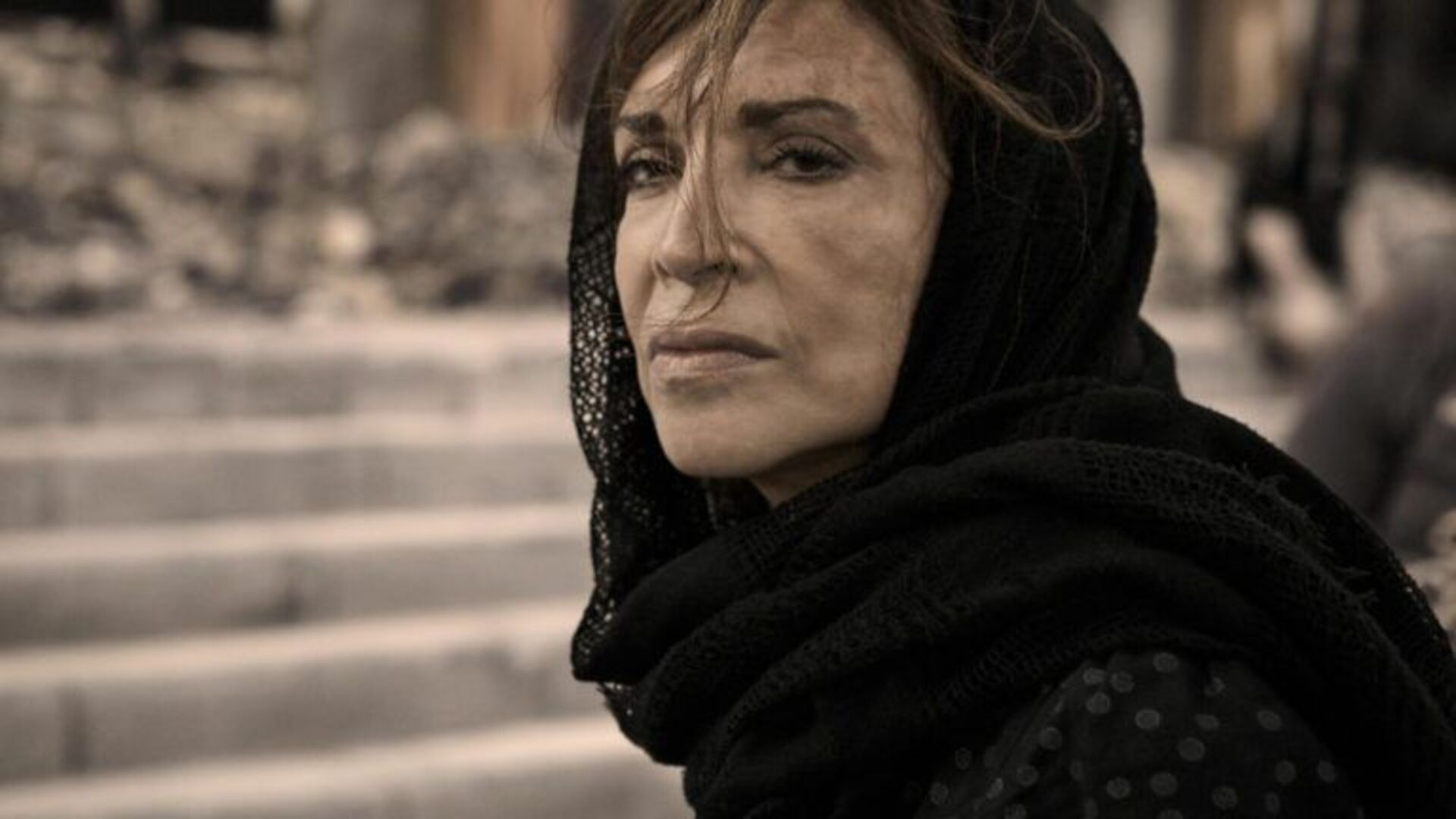 A new name as presenting partner, but the same continued support for this year’s Greek Film Festival

Bendigo Bank has announced that it will be the presenting partner of the 2022 Greek Film Festival, building on its long history of supporting the Australian Hellenic community.

Bendigo and Adelaide Bank through its acquisition of Delphi Bank in 2012, has been a proud supporter of the Greek Film Festival among many other Greek organizations and customers.

The 2022 Greek Film Festival, to be held in Melbourne, Sydney, Adelaide, Brisbane and Canberra from October 13 to November 20, will showcase a selection of great films in the Greek language (with subtitles), ranging from contemporary Greek cinema, documentaries and shorts, plus some golden oldies.

Jim Sarris, Managing Director Commercial Clients of Bendigo Bank, said the bank was extremely proud to continue its proud partnership with the Australian Hellenic community by supporting the event.

“Bendigo Bank is proud to continue a legacy, built by Bank of Cyprus Australia and Delphi Bank, of supporting Hellenic culture in Australia,” said Mr Sarris.

“The Film Festival is a highlight of the Greek communities’ cultural offering for the year, and it always pleasantly surprises me with its ability to attract a large, diverse, cultural and multi-generational audience.”

Jorge Menidis, Director of the Greek Center also said he was touched to see “Bendigo Bank continue to support this fantastic event; support that helps strengthen the Bank’s cultural ties with the Hellenic Australian community”.

“We are truly delighted to have the support of Bendigo Bank, a pillar of our community, in our first film festival in over two years. We look forward to presenting an exciting program and building on our ongoing relationship with Bendigo Bank,” said Mr. Menidis.

Headlining the festival this year is the critically acclaimed film “My Name is Eftihia”, inspired by the life of Eftihia Papagiannopoulou, a lyricist who created a massive volume of timeless popular songs, set to music by Tsitsanis , Kaldaras, Ηiotis and Hadjidakis, among others.

The festival lineup includes 13 narrative feature films, three documentaries, and the Student Film Festival make up the festival’s diverse lineup that will transport Greek moviegoers to an exuberant Athens, explore generational history with several references to Smyrna, and highlight the ambitious local art with films like ‘The Greek Bar Jacket’.

This year’s festival is special as it is dedicated to the 100th anniversary of the disaster in Asia Minor. An event described as “changing the face of modern Greece”.

For more information on the program and tickets, please visit www.greekfilmfestival.com.au

Where can I get alien abduction insurance in Minnesota? (satire)

Every Beyoncé Album, Ranked According to Metacritic