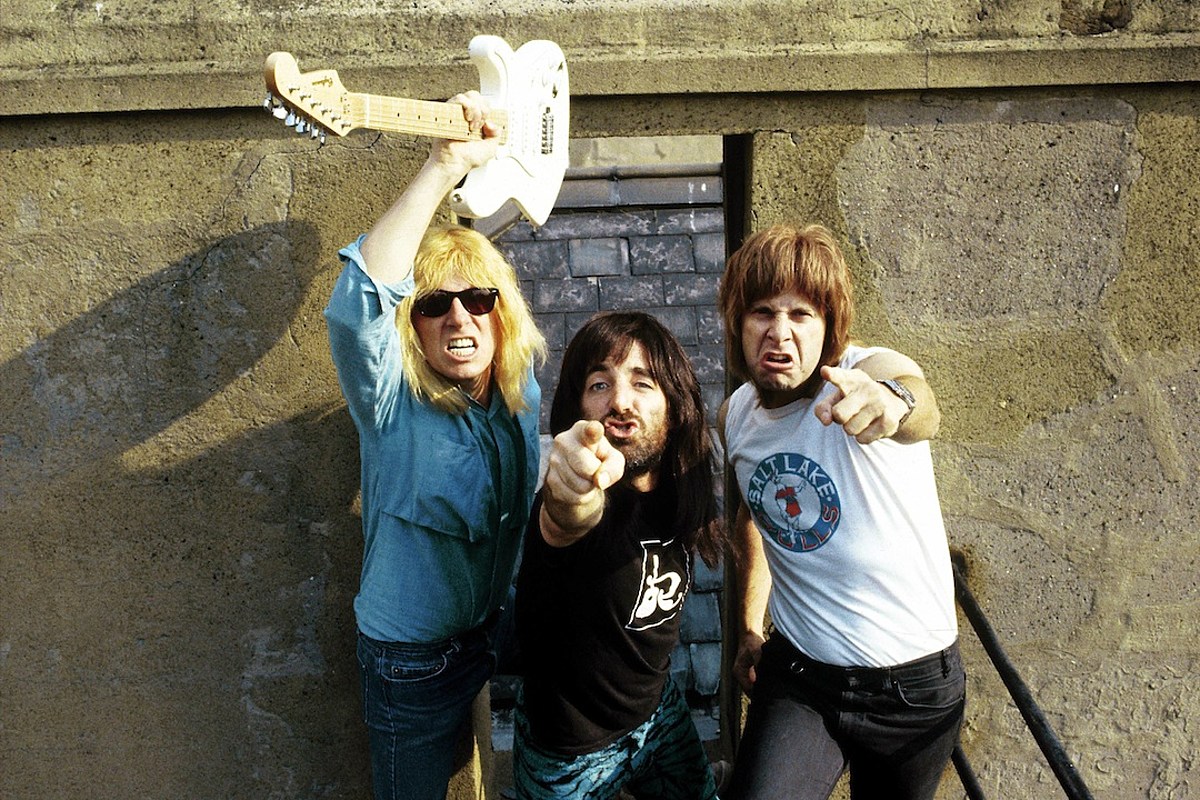 After 40 years, will the loudspeakers go beyond 11? We can find out following the 1984 mockumentary It’s Spinal Tap is under construction. According to Deadlinethe highly anticipated film is set to be part of Castle Rock Entertainment’s newly relaunched division, and Rob Reiner is back to direct and star in the film as documentarian Marty DiBergi.

Speaking to Deadline, Reiner said: “The plan is to do a sequel which will be released on the 40th anniversary of the original film and I can tell you hardly a day goes by that someone doesn’t say, why don’t we? wouldn’t you make another one? For so many years we said, ‘no.’ It wasn’t until we came up with the right idea how to do this. You don’t just want to do it, do it. You want to honor the first one and take it a step further with the story.

The original film starred Michael McKean, Harry Shearer and Christopher Guest as the titular hard rock metal heroes of Spinal Tap, and all three will reprise their roles as David St. Hubbins, Derek Smalls and Nigel Tufnel. Additionally, Guest, McKean, and Shearer are teaming up with Reiner to craft the story for the new film.

The original centered on the trio and their various ups and downs in the music industry, with a number of “in-jokes” music provided for years. We don’t yet know if they will have a drummer given their explosive history with former members who played behind the kit.

The original film was chosen by the Library of Congress for preservation by the National Film Registry. The original will also screen later this month (May 18) at the Cannes Film Festival as part of the Cinéma de la Plage sidebar.

Adding more insight to the film, Reiner offered, “They played Albert Hall, Wembley Stadium, all over the country and in Europe. They haven’t been spending time together recently, and that became the premise. The idea was that Ian Faith, who was their manager, died. In reality, Tony Hendra is deceased. Ian’s widow inherited a contract which stated that Spinal Tap still owed them a gig. She was basically going to sue them if they didn’t. All these years and a lot of bad blood that we’re going to get into and they’re put back together and forced to deal with each other and play this gig.

While things aren’t necessarily copacetic among the band members, they aren’t exactly good with DiBergi either. “The band was upset with the first movie,” Reiner explained. “They thought I did an ax job and this is a chance to redeem myself. I’m such a fan and I felt bad that they didn’t like what they saw in the first movie. When I heard they might get back together, I was a visiting assistant professor at the Ed Wood School of Cinematic Art, so I’m dropping everything to document that last gig.

Reiner also revealed that he hoped to add guest performers to the film, with many musicians over the years sharing their “Spinal Tap Moments” from the road with him.

As of now, the film is set to arrive on March 19, 2024, which would be the year and month of the original film’s 40th anniversary.