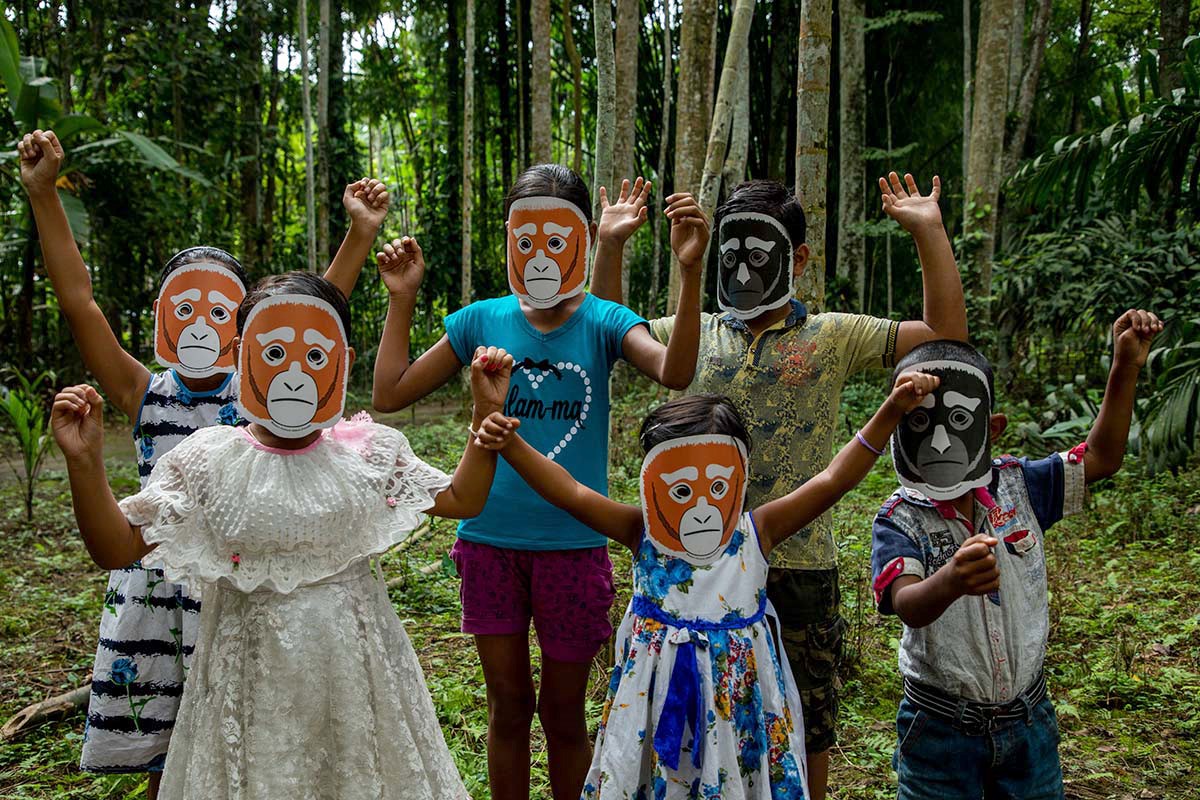 AIDC unveils plans for The FACTory 2022

The Australian International Documentary Conference (AIDC) has announced the 13 projects that will participate in The FACTory’s international pitching showcase for 2022.

Now in its seventh year, the initiative has been reconfigured in light of AIDC’s hybrid event, with project teams spanning 11 countries and policymakers participating both in person and virtually.

The shortlist of 13 projects will have the opportunity to showcase their work to a mix of funders, broadcasters, streamers, sales agents and distributors at the March conference.

They will also have access to in-depth pitch training conducted by experienced screen practitioners, including Brigid O’Shea of ​​the Documentary Association of Europe (Germany), Mila Aung-Thwin of EyeSteelFilm (Canada) and S. Leo Chiang from Walking Iris Media (USA/Taiwan).

All projects from The FACTory 2022 will be eligible to win pitch prizes, including two free industry accreditations for Sheffield Doc/Fest 2022, two free online or physical passes and a two-hour mentoring session for Sunny Side of the Doc 2022, and two free passes for all access to the Doc Edge forum.

“The FACTory remains AIDC’s highest-profile pitch, attracting a large number of local and international projects each year,” she said.

“We look forward to following the progress of the films, the productive connections made with the decision makers we’ve brought to the table, and seeing these projects come to life in the future.”

AIDC 2022 will take place March 6-9 at ACMI, Melbourne, and online, with an international online-only market March 10-11.

The FACTory 2022 pitch projects are:

BE CHLOÉ
Chlöe Swarbrick – one of the world’s youngest politicians – is fighting for change within the very institution she is fighting against, as huge challenges in her personal and professional life collide.
Director: Charlotte Evans
Producer: Letisha Tate Dunning
Razor Films (New Zealand)

THE DAY WE SAVED THE ZOO
Set in the world of beautiful Mogo Wildlife Park, this series follows the extraordinary challenges faced by keepers and their animals, through fire, COVID and global threats to precious species.
Director: Madeleine Hetherton-Miau
Producer: Rebecca Barry
Media Stockade (Australia)

DEATH OF A SHAMAN
An indigenous Ecuadorian shaman and his reluctant grandson embark on a magical journey deep into the Amazon jungle.
Director: Dan Jackson
Producer: Dan Jackson
(Australia, Ecuador)

HOME MADE
“Homemade” is a cinematic journey into the little black books of immigrant grandmothers, reconnecting us to the power of heritage and tradition to bridge the generation gap and transform lives.
Director: Zia Mandviwalla
Producer: Camilla Mazzaferro
FINCH (Australia)

SOLASTALGIA – JOURNEYS THROUGH A SCARY LANDSCAPE
‘Solastalgia’ travels across an Australian continent dotted with tens of thousands of mining sites. These epic landscape transformations upend our notions of home. Can we ever get it back?
Director: Yaara Bou Melhem
Producer: Ivan O’Mahoney
Illuminate Films, In Films (Australia)

CAMPESINOS
A poetic look at the isolated life of Patagonian gauchos as they navigate the rhythms of their daily lives while coping with the loss of topicality of their way of life.
Director: Matias Bolla
Producer: Carolina Sorensen
People Productions (Australia, Chile)

CONCRETE PITCH
A Palestinian Bedouin family of three generations, in their struggle to maintain their traditional life under the pressures of gentrification. Their only wish is to stay together as a family with their faithful Badrya sheep.
Director: Asmahan Bkerat
Producer: Sahar Yousefi
(Jordan)

THE LAST GIRL
After being raised by a white family, Brenda was the last girl to return to her native family. Decades later, she’s on a journey to discover where she truly belongs.
Directors: Brenda Matthews, Nathaniel Schmidt
Producers: Simon Williams, Brendon Skinner
Gravity Films (Australia)

HOW TO CAPTURE A PRIME MINISTER
When a student protest escalates into violence, Australia’s Prime Minister is forced to lock himself in a basement while his guards desperately devise an escape plan.
Director: Gary Newman
Producer: Gary Newman
Criterion One Pty Ltd (Australia)

I OF WATER: THE UNWRITTEN LIFE OF SIA FIGIEL
After a painful event pushes her into exile, the famous Samoan writer Sia Figiel reveals her complicated past and the impact of sexual abuse and trauma in her childhood.
Director: Kimberlee Bassford
(USA, New Zealand, Samoa, France)

Celebrate Black History Month on and off screen with Milwaukee Film