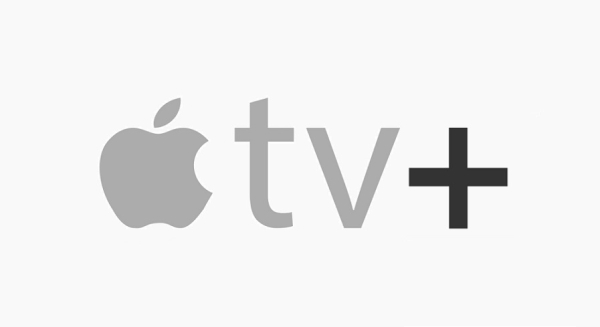 Apple has secured the rights to “The Wager: A Tale of Shipwreck, Mutiny and Murder” book with Leonardo DiCaprio and Scorsese on the project

Leonardo DiCaprio and Martin Scorsese are teaming up again, this time to tackle an adaptation of David Grann’s upcoming non-fiction book, The Wager: A Tale of Shipwreck, Mutiny, and Murder.

Apple Original Films has secured the rights to the book, which is slated for release in April 2023. The project brings together key players and companies behind the recently completed adaptation of Grann’s true-crime tome, Killers of the Flower Moon.

Scorsese is attached to direct with DiCaprio attached to star in Wager. Producers are Dan Friedkin and Bradley Thomas of Imperative Entertainment, Scorsese through Sikelia Productions, and DiCaprio and his partner Jennifer Davisson through their Appian Way Productions.

Set in the 1740s, Wager’s story is set in motion when a patched ship with 30 emaciated men lands on the coast of Brazil. The men were the surviving crew of a British vessel which was pursuing a Spanish vessel and had crashed on an island in the Patagonia region of South America. Their stories of surviving the seas and the elements made them heroes.

However, six months later, another ship, even more battered than the first, found itself on Chile’s mantle, this one with three men. These new sailors accused the other men of being in fact mutineers.

As charges and counter-charges flew, the British Admiralty staged a special trial to uncover the truth about exactly what happened on the island, exposing a story not just of a captain and crew struggling to survive while battling some of the most extreme elements on the planet. , but also fight against their own human nature. For more, read The Hollywood Reporter’s report.

Other recent news on Apple TV+

Apple announced that it has been recognized by the News & Documentary Emmy Awards with nominations for famous documentaries, including:

In covert modern warfare, the line between good and evil has blurred. This docuseries examines the moral ambiguities of war embodied by the 2018 case in which a US Navy SEAL platoon accused its leader Eddie Gallagher of war crimes.

Oscar and Grammy Award-winning producer and artist Mark Ronson explores the intersection of technology and musical innovation with his heroes and other hitmakers, including Paul McCartney, DJ Premier, Charli XCX, Dave Grohl and Questlove.

Experience the events of September 11, 2001 through the eyes of President Bush and his closest advisers as they personally detail the crucial hours and key decisions of that historic day.

Directed and photographed by Drew Xanthopoulos (“The Sensitives”), “Fathom” follows Dr. Ellen Garland and Dr. Michelle Fournet, two scientists who focus on the study of humpback whale songs and social communication. As they embark on parallel research journeys around the world, they seek to better understand whale culture and communication. The documentary film uniquely reveals a deep commitment and respect to the scientific process and the universal human need to seek answers about the world around us. From hypotheses to groundbreaking experiments in the field, “Fathom” showcases the passion, curiosity, collaboration, perseverance and hard work it takes leading scientists to make scientific discoveries.