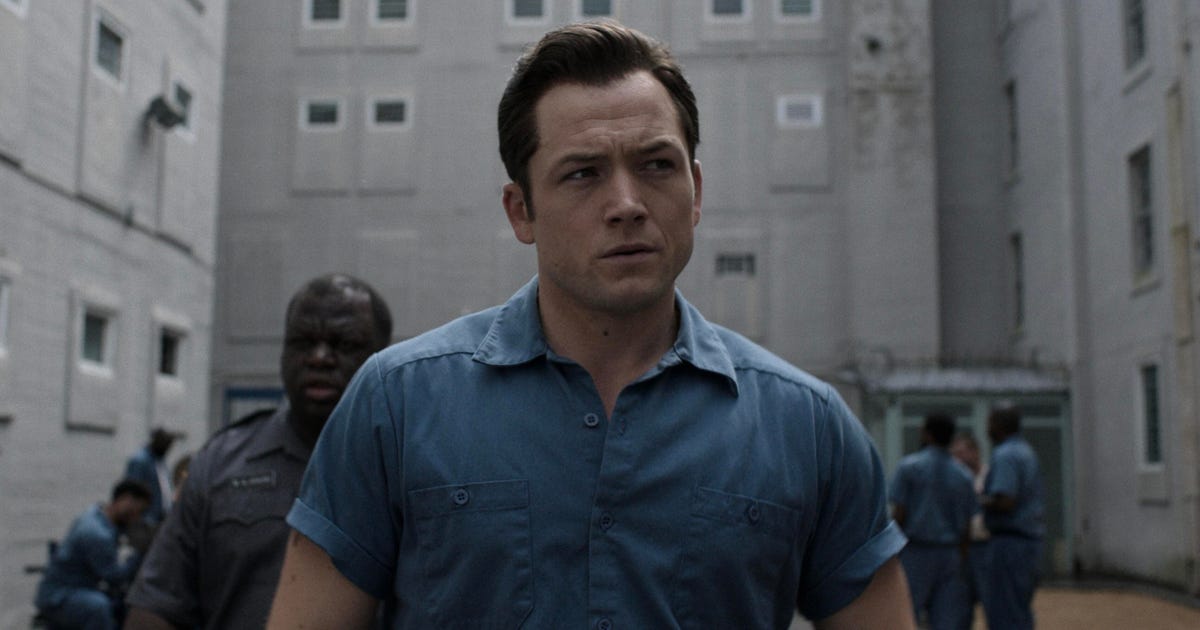 Here are all the shows coming out in September.

Adapted by Stephen King from his own novel, Lisey’s Story stars Julianne Moore as a grieving widow in a chilling re-imagining of her marriage to her late husband, a famed novelist played by Clive Owen.

Chris Evans stars in a dark legal drama about a family caught up in a Massachusetts murder mystery. Defending Jacob may be familiar territory, but fans of gripping character-driven crime dramas will be sucked in.

Are young people fed up with the ‘news’? America’s Surprising Investigation