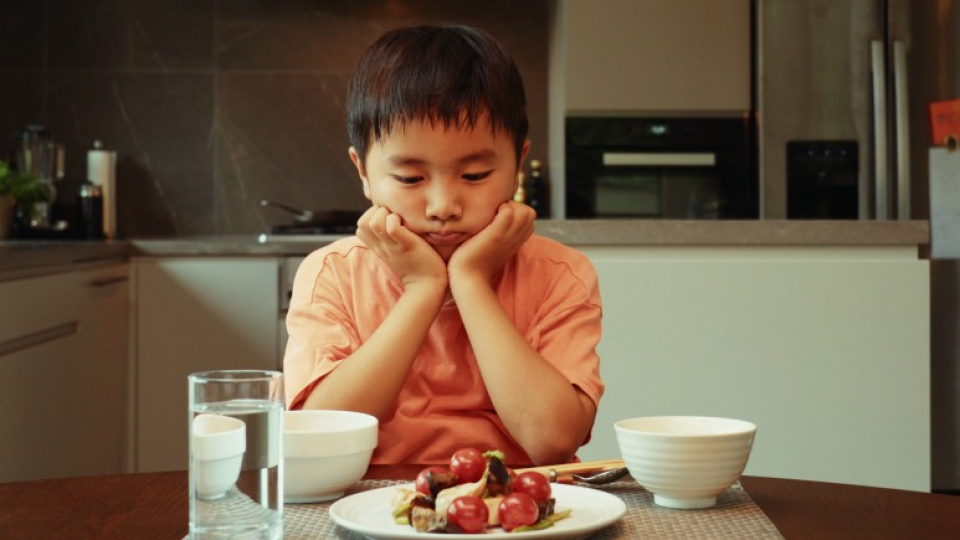 When this year’s Short Shorts Film Festival and Asia opens in June, audiences will have access to a wide range of films, including Japan’s first film written by an AI robot to selected works by 13 directors promising Japanese aspiring to make their names at home and abroad.

Ahead of the festival from June 7 to 20, some films have already been screened, including a 26-minute short film “Boy Sprouted”, written by the AI ​​”Furukoto” and directed by Yuko Watanabe, and works by the emerging filmmakers who are expected to follow in the footsteps of Oscar-winning director Ryusuke Hamaguchi.

A still from “Boy Sprouted”, a short film written by the Japanese AI “Furukoto”. (Photo courtesy of the Short Films Committee) (Kyodo)

Hamaguchi won the best international feature film award at the Oscars for its “Drive My Car” in March, becoming the first Japanese film in 13 years to win the category’s prestigious Oscar after winning a string of international accolades.

The 13 directors featured include Michihito Fujii, creator of the political drama “The Journalist,” and Yuki Saito who directed “Ossan’s Love,” a film starring a gay couple that has become a topic of discussion on Twitter.

The online screenings will be available to viewers around the world until June 30.

Organizers say the film festival, founded by Japanese actor Tetsuya Bessho in 1999, has become on par with the Sundance and Palm Springs film festivals. It will take place in a hybrid format, combining screenings at venues in Tokyo and online.

Five films screened at the festival can be nominated for the Oscars the following year.

At a festival a few years ago, Hamaguchi emphasized the importance of shorts as “an encouraging starting point for creators.”

“There’s not much at stake and you can make as many movies as you want. After a while you’ll start to feel confident and can (go on) trying a feature film,” did he declare.

This year’s festival will feature around 200 films chosen from more than 5,500 entries from 126 different countries and regions.

Like last year, the films will include stories on the themes of the coronavirus pandemic, social bonding and armed conflict, the latter issue having become all the more pressing due to the war in Ukraine.

As part of a special program, “Chiusi Fuori”, a film directed by Giorgio Testi about rebuilding the entertainment industry amid the COVID-19 pandemic and starring superstar British actor Colin Firth.

Smartphones have played a key role in capturing empowering images, with Zain Issa’s ‘A City Without Sky’, a documentary about the war in Syria created from footage captured from the roof of a house.

Another work filmed with a smartphone is the story of a superhero called “The boy pays for the fight”. It was directed by Tao Oka, a 13-year-old Japanese director.

FEATURE: The 1st film written by Japan AI bot takes filmmaking to the next phase

Asia Short Film Festival to Open in Tokyo in June, Focus on Metaverse

What to watch, read and listen to this weekend: NPR