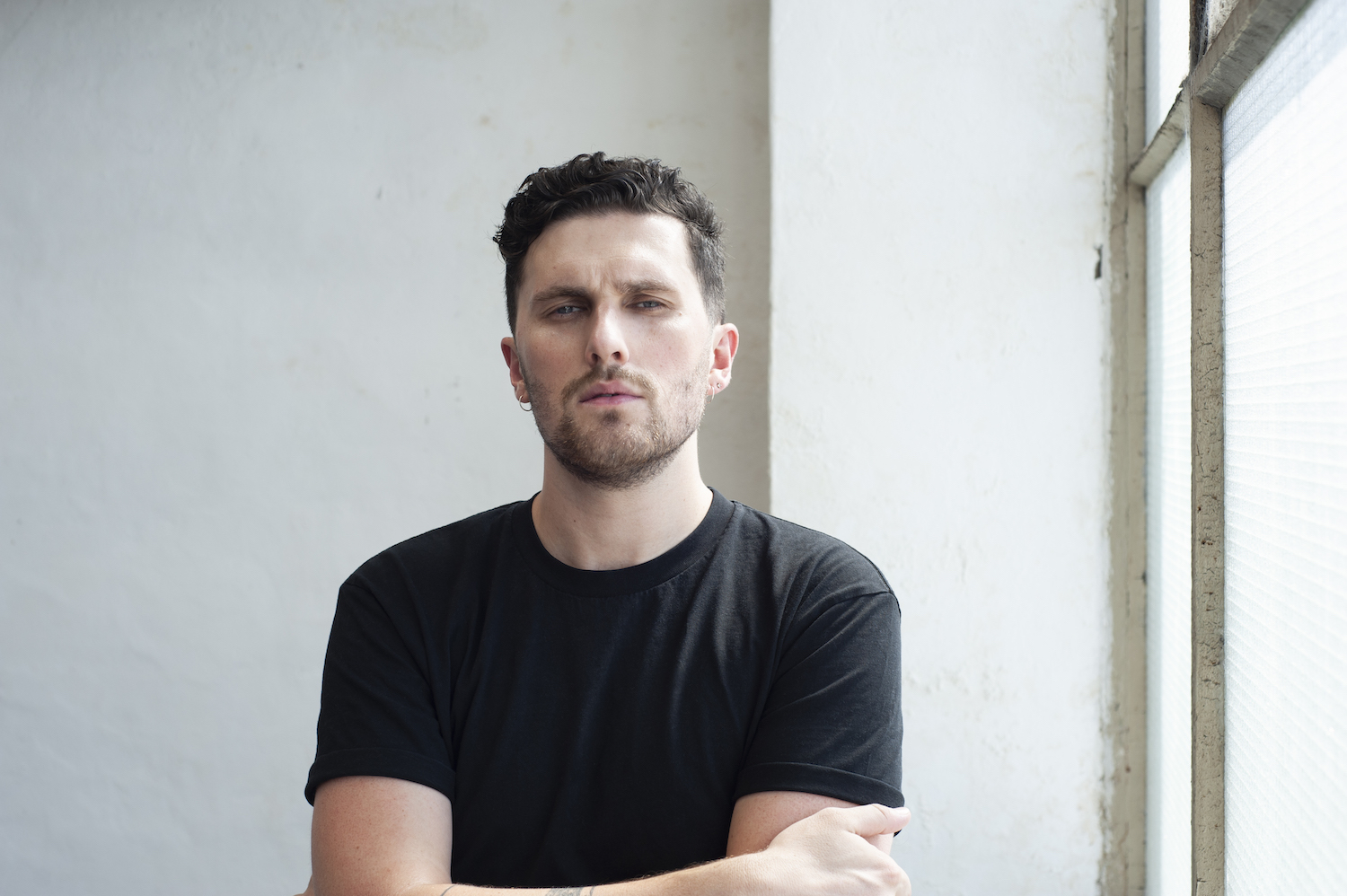 At the back of ‘The Greenhouse’, Thomas Wilson-White is preparing several projects

For each deeply personal project that requires Thomas Wilson-White to tear out his heart, the writer-director also prepares joyful works that serve as “beautiful bandages”.

Now on Netflix, the magical realist twist on a family drama follows Beth, who is still mourning the death of one of her mothers, Lillian, years later. She languishes in the family home, living with her surviving mother, Ruth, while her siblings have all moved and moved.

On the eve of Ruth’s sixtieth birthday, Beth discovers a greenhouse that sends her into the past, where Lillian is still alive and a young Beth tries to come to terms with her budding sexuality. As her siblings and an old love return home, tempers flare and Beth’s retreats to the past are uncovered.

The greenhouse is a personal story for Wilson-White, who began writing the film in 2016 while studying for his master’s degree at AFTRS. At the time, both his mothers had cancer and he wanted to write them a love letter and the education they had given him in the Australia region.

The film was then shot on location in his hometown of Jervis Bay in 2017, with a small crew and a cast of just nine actors. However, after filming, the illness of one of his mothers worsened, so he returned home to take care of his children. The greenhouse was basically put on hold. After his mother Polly died in late 2018, Wilson-White went on hiatus for another year because everything was too close to home.

“The last thing I wanted to do was sit in an editing room and edit a movie about my mother’s death,” he told IF.

“Then, like heartbreak does, I woke up one day and realized I had a great opportunity to finish the movie for her and capture something I hadn’t experienced yet.”

Given the pandemic, Wilson-White was “seriously managing” her expectations for the film’s release, but was “surprised and thrilled” with the response, particularly that it landed Netflix. He considers the experience of doing The greenhouse also a trainer, galvanizing his voice as a filmmaker.

“I found a place where my voice exists and where I can write from and that feels authentic to me,” he says.

“A lot of people have said – and it exceeded my wildest expectations of people’s criticism of her – but that queerness is baked into the story. This is never the center of the story; it’s a family drama about bereavement. And as a queer person, that’s exactly how I feel every day when I wake up – just a person living their life and trying to do their best. But often, my homosexuality and my sexuality are at the center of the concerns of others.

“I really want to do work that sits in the space of always elevating and amplifying fringe storylines and always centering queer characters – because that’s all I’m interested in – but has more to say, more to do and plays with the genre.”

Wilson-White believes the landscape of queer storytelling in Australia is expanding – “every queer story doesn’t have to be a coming out story anymore” – and that there is genuine industry enthusiasm for such work, even if there is still “a lot of room to grow”.

“These conversations started overseas maybe 10 years ago, and they’re at a point of representation where it’s so exciting to see characters where their homosexuality isn’t front and center, and their trauma isn’t there. It’s not in the foreground. That’s where I hope we can get to this, that’s for sure.

Wilson-White will continue to draw on his own life with a 10 x 30 minute drama series sick to deathloosely based on him being “gay, 25, and stuck in the country” as a full-time carer for his mothers.

Produced by Wilson-White and Lizzie Cater’s production company Everyone We Know, in association with Rhapsody Films, the series has received development support from Screen Australia and Screen NSW and is currently in the pitching stage.

As creator, writer and executive producer, Wilson-White describes the series as a “sister show” to the The greenhouse in some respects, although with a very different tone.

“Tight is very melancholy and meditative, and was always meant to feel that way. But I do thrive in comedy; I love it. I didn’t expect to love him so much. It became a game of, ‘What is the grossest, most disgusting thing I can write?’ And apparently people love it. So it’s a reprieve. »

While sick to death became less autobiographical and more fictionalized as development progressed, Wilson-White notes that it remains personal as a “dissertation on contemporary sexuality and how masculinity and homosexuality intersect.”

“The fact that it’s personal means it’s very confronting at times, especially when you’re selling it. That’s the part I always try to navigate as an artist; selling my trauma and making it fun and sexy, when in fact it’s complete,” he says.

“I feel like I’m balancing it with other projects a bit further away from me.”

One of these projects was that of Netflix Raised from heartache reboot, a Fremantle/NewBe series for which Wilson-White worked on the writing team alongside creator Hannah Carroll Chapman and writers Matthew Whittet, Marieke Hardy, Meyne Wyatt and Natesha Somasundaram.

“It was a joy. I was able to put a lot of myself into it, but I never really felt exposed,” he says.

“The team is incredible. Everyone is really committed to doing something that’s never been done here before, so I felt my voice was perfect for the piece. I was able to present ideas that were born out of frustration at not seeing characters on screen who have a variety of experiences. I think a lot of fringe people want variety in terms of the representation they see.

For Aquarius Films, Wilson-White is also writing with Yve Blake a 1995 feature Rock Eisteddfod which Alethea Jones will direct.

“It’s hyperpop – ridiculous dance numbers, which are absolutely part of who I am too, so I’m thrilled.”

In documentary, Wilson-White is preparing hybrid series Tapestry, which focuses on the LBGTQIA+ philosophy. It received development funding from Screen Australia.

“I wanted to talk about love and life and death and ambition and creation — the big stuff really — with queer people and getting their perspectives and experiences. It’s very spiritual,” he says. .

“I’ve spoken to a lot of people who have faith and are gay. Interviews are probably one of my favorite things I’ve ever done. I just sat in my room during lockdown last year. last time having huge conversations with people that were supposed to last 30 minutes and lasted four hours, talking about everything Asking the questions that are not often asked of people who have a marginal identity. questions about the plebiscite or some horrible bill that the government is trying to push through, but really, I wanted to know the guts of these people.

Additionally, Wilson-White is also writing his next feature, which he hopes will be a love story. Overall, he is open to his career which takes him in any direction.

“As long as it feels fun and authentic to me. Maybe I won’t always rip my heart out of my chest. We’ll see.”

Centralization of cybersecurity in New York