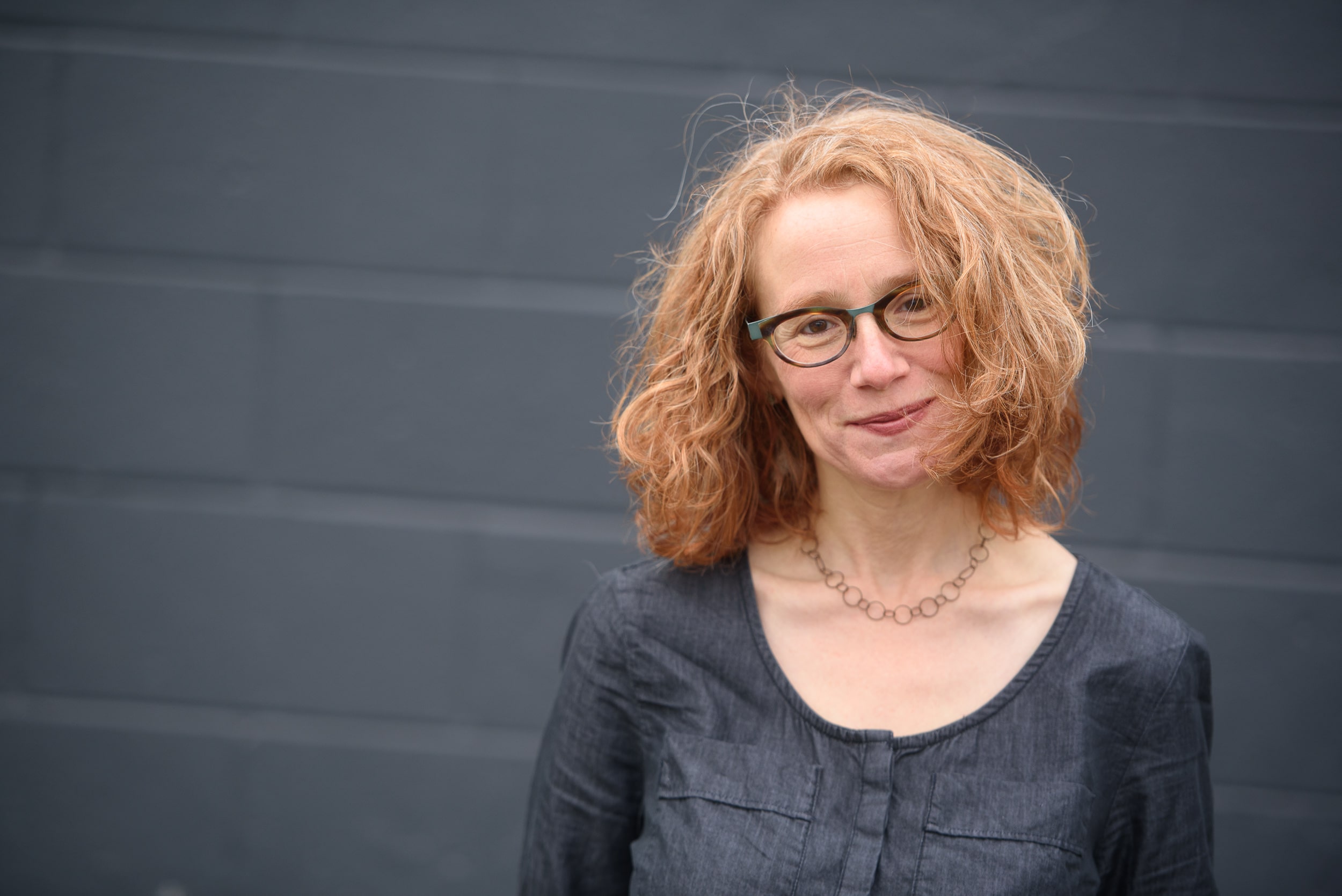 Taking place in March next year, the AIDC Awards are a flagship event of the four-day conference that will go hybrid in 2022.

The jury was announced today for the Australian International Documentary Conference (AIDC) Award, a flagship event that will take place during the conference taking place March 6-9, 2022 in a hybrid capacity, with online and in-person participation available at the Australian Center for Moving Image (ACMI).

and more to announce.

Along with the announcement of the AIDC Awards, the AIDC is also proud to present its fourth Indigenous Creators Program in 2022.

AIDC is also seeking nominations for its meetings program hosted by Cut to the Chase, the new DocPlay Originals Pitch and the Getty Images Archive Pitch, with all entries ending January 30, 2022.

More information on the AIDC conference in March 2022 can be found here.

Disenchanted to come up with the mix of comedy and romance