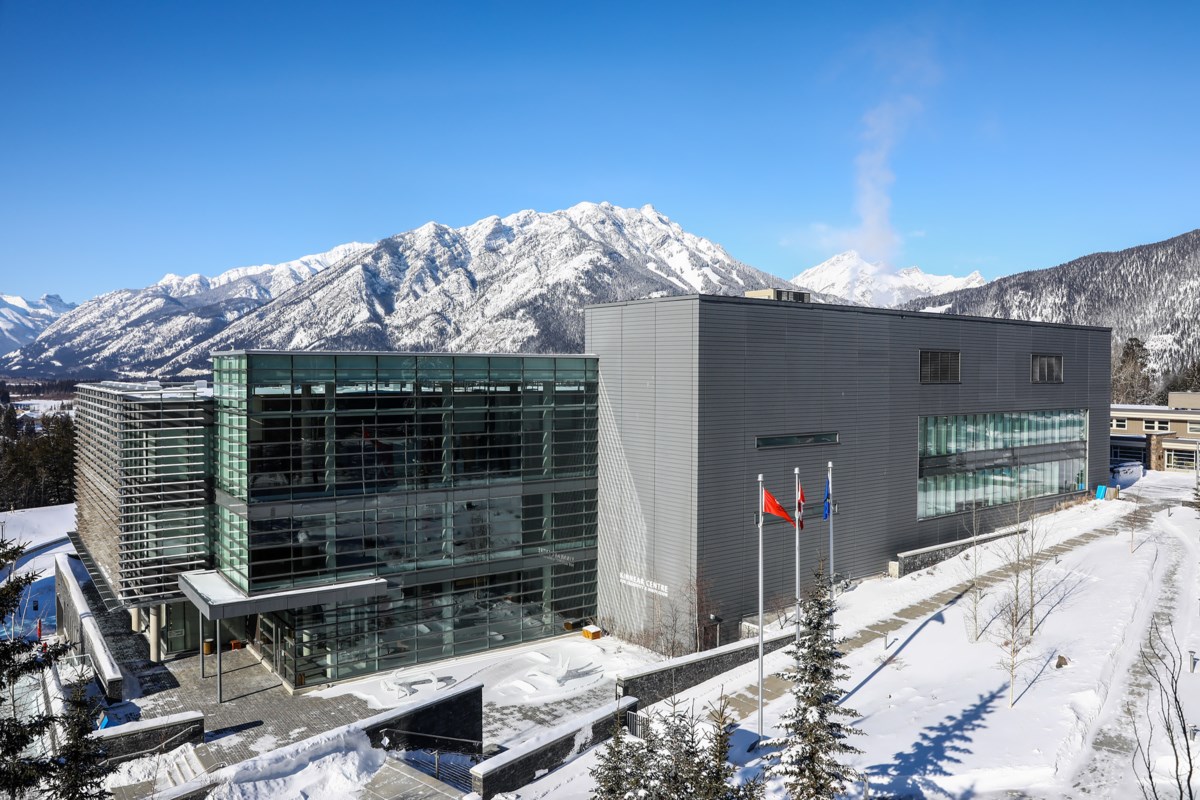 The Banff Center Mountain Film and Book Festival, now in its 46th year, ran from October 31 to November 1 and announced the winners of its prestigious awards that recognize filmmakers and authors.

BANFF – A virtual and in-person hybrid model saw fans turn out in droves for the popular Banff Center Mountain Film and Book Festival.

The festival, now in its 46th year, ran from October 31 to November 1 and announced the winners of its prestigious awards that honor filmmakers and writers.

The film’s grand prize went to “The Rescue”, directed by Jimmy Chin and Elizabeth Chai Vasarhelyi. The documentary is about 12 young footballers and their coach trapped in a cave for 16 days in Thailand during monsoon flooding before their eventual rescue.

This real-life impossible mission played on TV screens at the time of the 2018 FIFA World Cup aims to save the 12 young Thai footballers and their coach from near-certain death, as they find themselves trapped in a cave. deep flooded by downpour in northern Thailand, ”said Kesang Tseten, jury member of the film competition in a press release.

“A motley team is in charge of this mission, made up of the Thai Navy Seals, the special forces of the US Air Force and volunteer caving divers, whose know-how in cave diving, as well as their courage and their self-deprecation are particularly striking. . Live footage from weeks of the rescue mission in dark underground caves, against a clock before the onset of the next rains, knitted with archival footage, staging and interviews, make the documentary a captivating cinema.

The prize is also accompanied by a monetary award of $ 4,000. The judgment was completed by Tseten, Suzan Beraza, Paul Pritchard, Devyani Saltzman and Bachar Khattar.

The awards were “The Magnitude of All Things” in the Creative Excellence category, “Exit the North Pole” for the best exploration and adventure film and “Horse Tamer” in the Mountain Culture category. The climbing division was awarded to “They / Them”, the mountain sports category to “The River Runner” and the snow sports category was awarded to “Learning to Drown”.

The mountain environment and natural history category was awarded to “Tigre Gente” and “From My Window” won the best short film. Torn won the award for best feature film.

The Phyllis and Don Monday Prize for Best Book went to Suzanne Simard for her “In Search of the Mother Tree”.

The New York Times bestselling book to Simard, an expert in plant communication and intelligence, shares the importance of trees in connecting and supporting the world, while telling her story of how she came to respect and discover their role in the world. ‘environment.

“It’s wonderful when a book can change the way we view the world around us,” said a press release from the jury members of the book competition. “Throughout In Search of the Mother Tree, Simard alludes to educating First Nations Indigenous people about the wisdom of the forest – the benevolent networks of trees and other organisms, including humans.

“She used the scientific method and her own courage and determination to remind us of this forgotten knowledge. In addition, by discovering and explaining at the ecological, biological and chemical level, she has considerably enriched this knowledge. By relating it in a way our industrialized world will understand, Simard shows us the reasons why we need to change our ways.

The jury for the book competition was made by Heather Dawe, Bernadette McDonald and Pete Takeda and the prize was $ 4000.

In other book categories, the non-fiction mountain literature award went to “Structured Chaos” by Victor Saunders and “Dammed If You Don’t” by Chris Kalmon won the mountain fiction and poetry category. The discovery of the “mother tree” also captured the prize of the mountain environment and natural history.

The International Book and Film Prize Jury awards more than $ 40,000 in prizes.

During the nine days of the festival, 76 different films were shown and live events took place in Banff and Canmore. They received 375 film submissions, from 11 different countries and presented 18 world premieres.

Author of 101 Fake News on EndSARS, Other Expose Incohérences in Panel Report