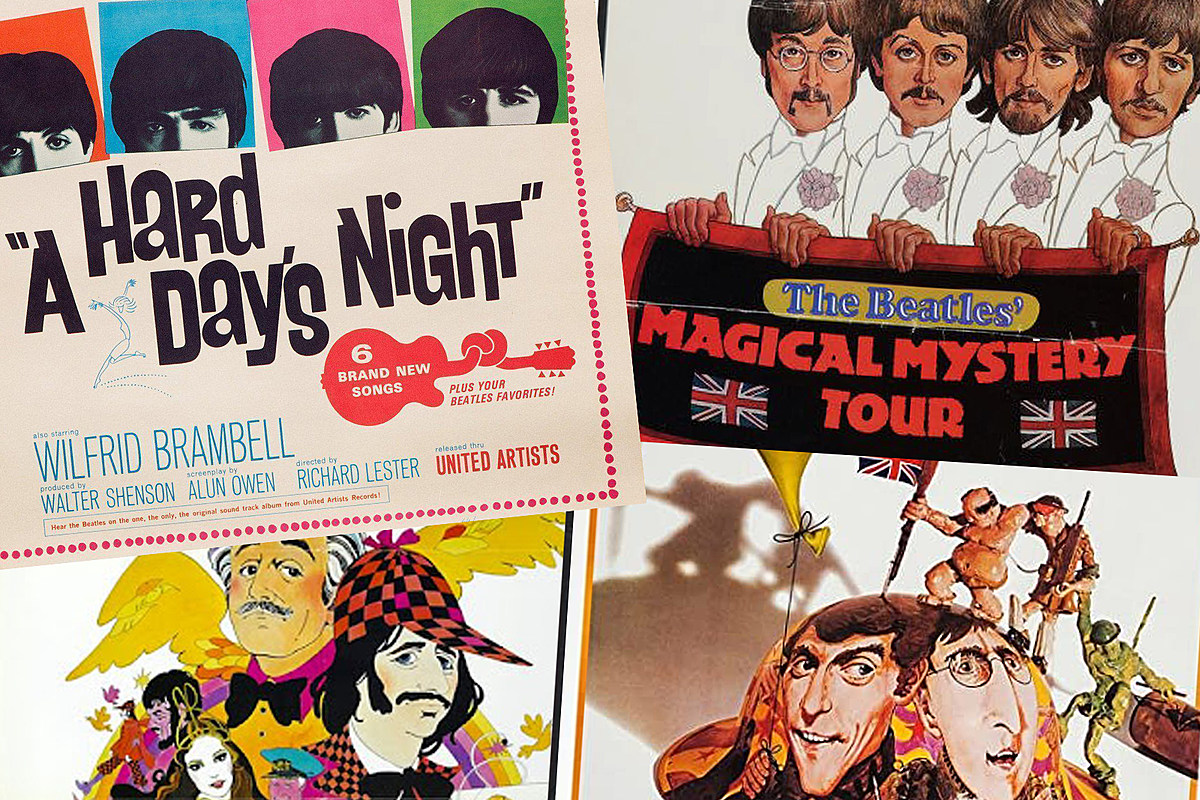 Denis O’Dell, who helped produce Beatles films such as A hard day’s Night and Magical Mystery Tour, passed away last night at the age of 98.

According to Deadline, the news was first reported to The Associated Press by O’Dell’s son Arran.

O’Dell started working with The Beatles on their first film from 1964 A hard day’s Night. Three years later he was associate producer on the film with John Lennon How i won the war, and as a producer on the group Magical Mystery Tour documentary.

In 1969 he produced The magical Christian, which starred Ringo Starr alongside Peter Sellers. It was O’Dell who allowed The Beatles to use Twickenham Studios to begin recording what eventually became the So be it album, although they ultimately chose to return to Abbey Road Studio instead.

It was also verified by name, in a slightly modified form, on the band’s B-side in 1970’s “You Know My Name (Look Up the Number)”, with Lennon shouting “Let’s hear it for Denis O’Bell!” while introducing Paul McCartney, who then jokingly sings the song title over and over again with a lounge singer voice.

In an interview with Steve Turner for the book A hard day of writing, O’Dell revealed that the song resulted in a large number of phone calls from Beatles fans. “There were so many that my wife started to lose her mind. Then I was in a Sunday and picked up the phone myself. It was someone on LSD from a candle factory in Philadelphia and they kept saying, “We know your name and now we have your number.” “

How “Let It Be” Captured The Last Days Of The Beatles

Is Jools Holland Hootenanny 2021 live? Who’s performing this year and how to watch