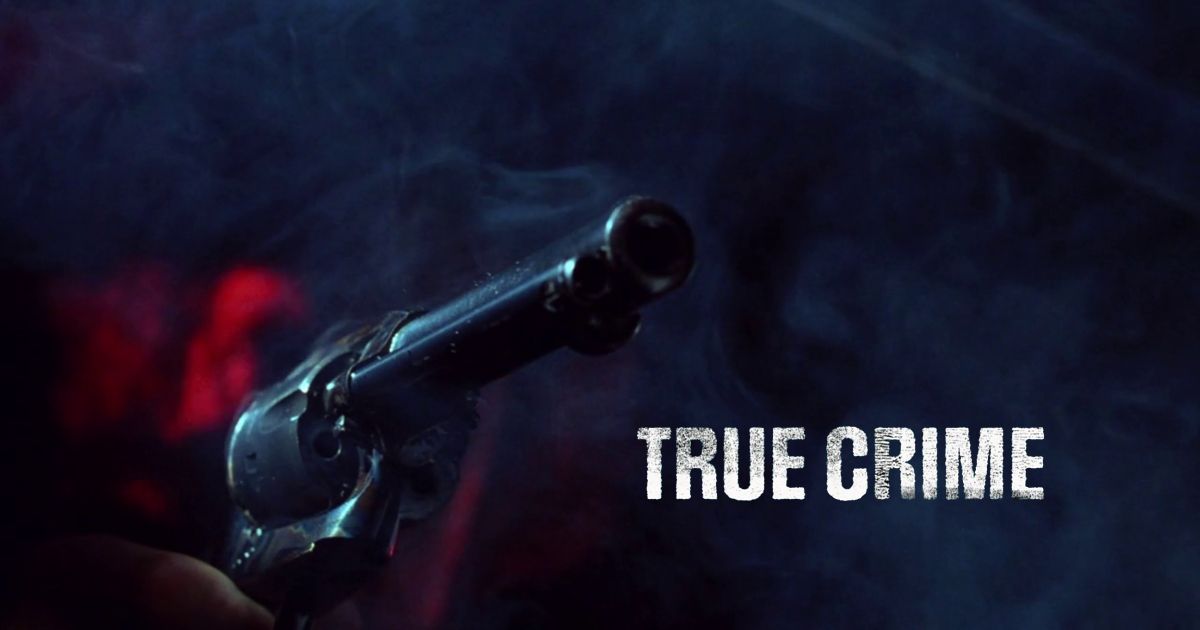 Best True Crime Documentaries Ever Made

True crime documentaries are sometimes stranger than fiction and often far more unsettling. You usually couldn’t make these stories up if you tried. However, someone had to make up the stories, and it is the murderers, ruthless serial killers and criminals that fascinate and obsess us as a society. True crime documentary films investigate the incredible and crazy stories behind real crimes. They tell us the story as it unfolded for the police or, in many cases, from the perspective of the offender(s), witnesses or survivors.

Maybe that’s why we’re so captivated by them, to get a chance to get a glimpse into the mindset of someone who might commit such heinous acts of violence. Or maybe it’s the fact that we love a good mystery to unravel and solve, and every crime is basically a puzzle to piece together. Whatever the reason, there are countless true-crime documentaries available for our viewing pleasure, and while the genre has mostly transitioned to TV shows and major limited series (like The Jinx, Making a Murderer, Where tiger king) or podcasts (like Serial Where dirty jeans), many documentary films paved the way for the success of the genre. Here is a collection of some of the best ever made.

8 JO: made in America

As the title suggests, JO: made in America is the in-depth story of OJ Simpson, and his life as a promising football star at the University of Southern California, his fame, the trial for the murders of Nicole Brown Simpson and Ronald Lyle Goldman, his acquittal, and finally, his imprisonment for theft several years later. This 2016 documentary explores themes of race, power, culture and fame, and how they all intertwine in a distinctly American way.

The longest title on this list, this film was released as a five-part miniseries and runs for seven and a half hours; however, it was released in select theaters in order to compete during awards season and deservedly won the Academy Award for Best Documentary Feature (becoming the longest film ever nominated). The powerful epic accurately captures important details of OJ Simpson’s life, but also reflects American culture simultaneously.

As the title suggests, the impostor concerns an impostor, specifically the 1997 case of Frédéric Bourdin, a 16-year-old Frenchman who posed as a missing boy, Nicholas Patrick Barclay, who disappeared from Texas at the age of 13 three years ago. Barclay’s family welcomed Frédéric Bourdin into their home with open arms. Do they really believe it’s him or are they trying to cover up what really happened to their son, as Frederic suggests to the police after he’s discovered? Find out in this gripping, multi-layered documentary that’s almost too weird to believe.

6 Tales of the Sinister Sleeper

Directed, written and produced by Nick Broomfield, who has become a modern master of documentary filmmaking, Tales of the Sinister Sleeper chronicles the chilling events that unfolded from 1984 to 2007. For 25 years, serial killer Lonnie David Franklin Jr. (nicknamed the Grim Sleeper) terrorized the residents of South Central Los Angeles. This 2014 documentary film is shocking, bizarre, and yet utterly true.

Perhaps the most haunting part of all was how long the murders went missing until Lonnie David Franklin Jr. was finally captured by the police and brought to justice; the fact that he often killed black women and prostitutes meant that the police didn’t care as much about crimes as others, and Tales of the Sinister Sleeper explores this economic and racial element with startling honesty.

My Brother’s Keeper is a 1992 documentary about an alleged murder that occurred in 1990 in Munnsville, New York, between two brothers. After years of suffering from an illness, William Ward was found dead one morning in a bed he shared with his younger brother, Delbert. Rumors quickly spread that Delbert had smothered William with a pillow as a mercy killing.

Still, the city stood up for Delbert and rallied around him, even raising money for him for legal fees. They claimed that Delbert was harmless and could never hurt his big brother. Delbert was acquitted by the jury but is he really innocent or is he really guilty? Find out in the captivating documentary My Brother’s Keeper by Joe Berlinger, the same great filmmaker behind the famous true crime trilogy lost paradise and the docuseries Conversations with a killer.

4 Murder on a Sunday morning

The Oscar-winning documentary Murder on a Sunday morning, chronicles the events that led to the wrongful arrest and treatment of 15-year-old Brenton Butler after a tourist was fatally shot in his hometown. On Sunday, May 7, 2000, in Jacksonville, Florida, Brenton was arrested by police as he walked past the crime scene near his home. Although a different build than the shooter who was seen by the victim’s husband, police arrested Brenton and questioned him for hours, eventually forcing him to confess. A jury found Brenton not guilty and later criticized the actions of police and prosecutors.

3 The act of killing

The act of killing is a 2012 documentary film about all those who participated in the Indonesian massacres of 1965-1966. Director Joshua Oppenheimer challenged Indonesia’s former death squad leaders to recreate their massacres as they wished. The result is a disturbing documentary that details elaborate murders in the form of lavish musical numbers, epic Westerns and classic crime scenarios. Raw and terrifying, this haunting documentary film is very hard to watch; it’s not only emotionally devastating, but it also questions audiences’ desire to watch true crime as a form of entertainment in the first place.

Tower is a hybrid documentary combining animation and archival footage to tell the story of the first mass school shooting in 1966 at the University of Texas. On that tragic day, Charles Whitman took the elevator to the top floor of the University of Texas tower and began his killing spree, opening fire on the campus below him. The film is told from the perspective of several of the survivors, recreating the events of that fateful day with rotoscope animation, capturing the fear, terror, and confusion of what was a previously unimaginable (and currently predictable) crime.

The thin blue line is an award-winning documentary by former private eye turned filmmaker Errol Morris about the murder of a Dallas County, Texas police officer and the wrongful conviction of Randall Adams who served 13 years of his death sentence. Piece by piece, the documentary paints the picture of how Randall Adams was in the wrong place at the wrong time and got involved with 16-year-old David Harris, who was the real killer. The film tells the story of what really happened that night and how the evidence was twisted to convict Randall Adams who became a scapegoat. The film was so important and compelling that it actually led to Adams’ conviction being overturned.

Morris’ film was hugely innovative in the realm of documentary filmmaking, using a distinct interview style and beautifully cinematic recreations written by Philip Glass (who would collaborate with Morris several times). Because of these recreations, the Oscars actually refused to let the film compete, a stylistic decision they have since reversed. At the time, Roger Ebert “attributed his rejection to the inability of academy voters to appreciate innovative filmmaking,” according to the Los Angeles Times.