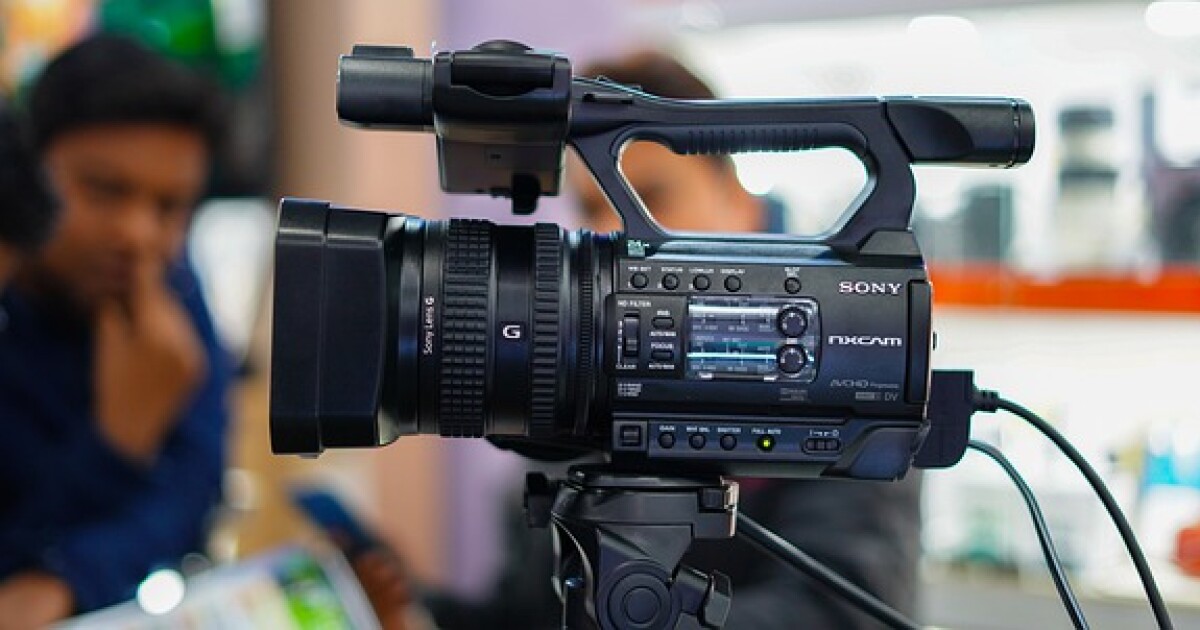 The University of Alabama’s biggest film festival of the year is here.

This weekend is the Black Warrior Film Festival. The festival will feature guest speakers as well as student films. During the event, journalism and creative media alumni and other industry professionals will speak to attendees in an online panel. There will also be in-person movies showing blocks separated into movie genres.

Tyler Garcia is the director of the Black Warrior Film Festival. He said the festival is organized by students for students.

“We’re really emphasizing the ability to feature student films, not just from AU, but from universities across the country,” he said. “We really want to be a place and an opportunity for students to get the recognition they deserve.”

Throughout Saturday and Sunday, there will be screenings of these student films at the Ferguson Theater at the UA Student Center. Saturday will feature blocks of movies including the Experimental, Comedy, Horror, and CGI categories. Sunday will feature the documentary, drama and blocks of Holle Prize finalist films.

Garcia said the film festival is a good way for students to see attendees react to their films as well as for attendees to learn about filmmaking.

“To be able to give these students the opportunity to have their work presented and seen by those present, I think it’s a great opportunity,” he said, “not only for the students to see their films presented, but also for people to also enrich themselves with film culture.

These hybrid festival events are open to all students and community members.