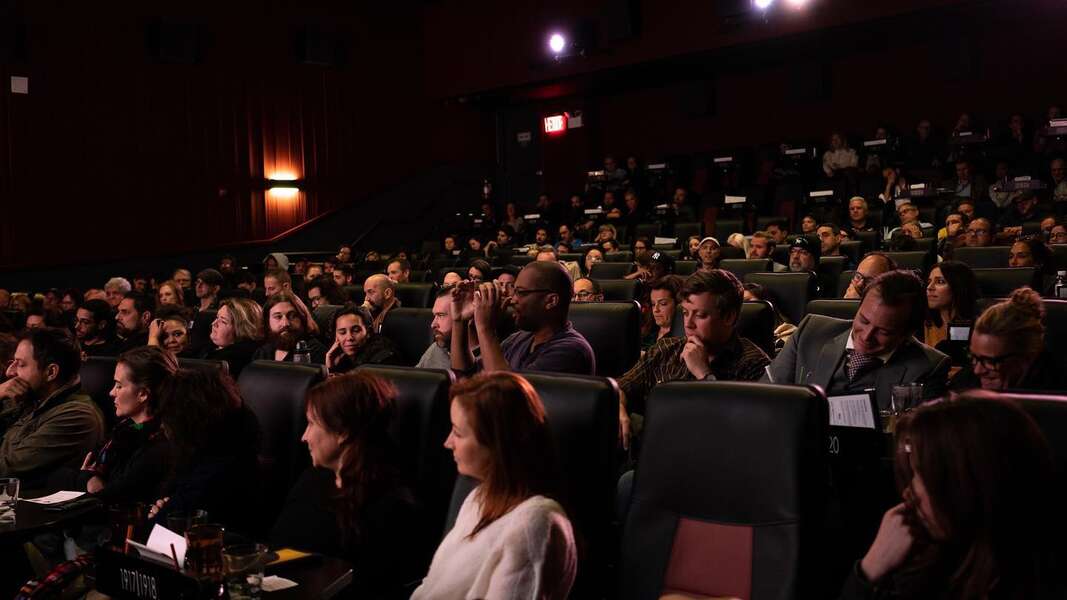 Brooklyn Horror Film Festival October 2022 is back in New York

There’s no better month than October to fit in your annual horror movie intake, and New Yorkers are lucky to have an entire festival dedicated specifically to just that. The famous Brooklyn Horror Film Festival (BHFF) returns in October and its lineup is ready to give you chills.

Originally established in 2016, BHFF brings the best domestic and international horror films and shorts to New York, showcasing the genre in all its various hues. As well as showing audiences what’s truly scary, the festival also aims to push the boundaries of the horror genre itself, including in lineup movies that go beyond what’s commonly considered horror. ‘horror.

The October edition of the festival will take over Nitehawk Cinema Williamsburg and Williamsburg Cinemas, where it will screen horror films from October 13 to October 20. In addition to regular programming, BHFF also organizes a special event in support of reproductive rights. The event, produced alongside the screening of “Give Me an A”, a compilation of 15 short films and a closing piece focusing on abortion rights, will be followed by a moderated panel, and all profits from the screening will go to the The New York Abortion Access Fund (NYAAF).

Short horror films will also be screened during the festival. For a complete list of shorts and films on the program, as well as their schedules, you can visit the the festival website. Tickets for individual shows and festival packages can be purchased instead here.