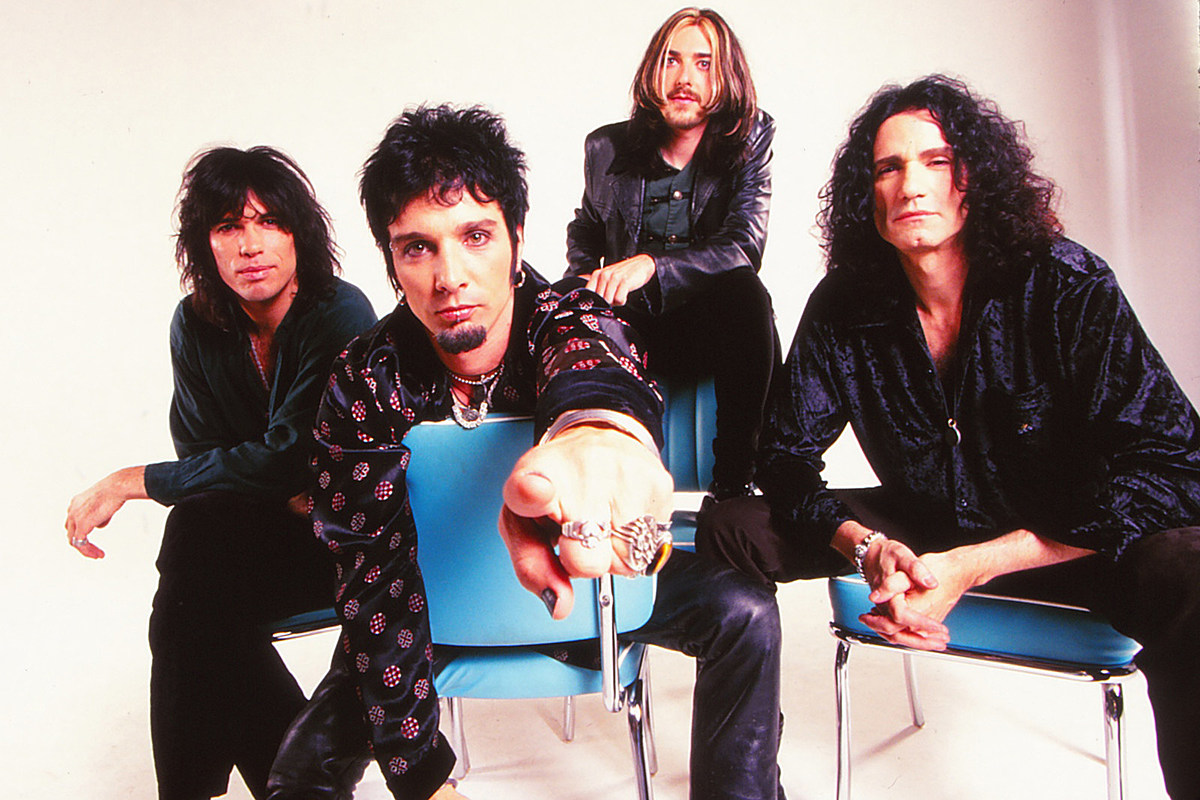 Union, the ’90s supergroup formed by ex-Kiss guitarist Bruce Kulick and ex-Motley Crue vocalist John Corabi, will get some long-awaited new exposure thanks to pending reissues of the band’s two albums.

Both from 1998 union and 2001 The blue room were pressed on 180 gram vinyl with bonus material by Deko Entertainment, who partnered with Blackbird Entertainment for these new releases. The updated versions, lavishly packaged in gatefold jackets, are available for pre-order March 1 at noon EST.

A series of 250 copies of each will be autographed by the four members of the group. Only a total of 750 copies of each title will be pressed. Pre-order links and release information are available here.

The group faced many “trials and tribulations” during its relatively short lifespan, according to Kulick. “I always felt like we were this fantastic group that never had good breaks,” he now tells UCR. “But I always thought the music was wonderful.”

Yet, whatever adversity they might have faced, it only strengthened their collective desire to make things work with the group. Corabi says it started from the first moment when the four of them walked into the room together. “The [were] no ego,” he told UCR in a separate interview. “When we arrived, it was a group thing. We pulled each other, we pushed each other. We got on well.

Rounded out by bassist Jamie Hunting (Roger Daltrey, David Lee Roth, Vince Neil) and drummer Brent Fitz (Slash, Alice Cooper, Vince Neil), the members of Union quickly hit the road of touring shortly after the release from their debut in 1998.

The date schedule was often relentless – one stretch found them playing 13 shows in 13 nights. But the gigs were memorable, featuring material from the band’s own catalog mixed with select highlights from Kulick and Corabi’s past with Kiss and Motley Crue.

Both were proud of where they came from. “You always have your resume with you,” Kulick notes. “We might try not to mention Kiss or Motley Crue, but everyone will know.”

“They were a great group,” adds Corabi. “We had fun, but it was just this thing where we were in the right place at the wrong time.”

Here’s a quick rundown of dozens of potential supergroups the world has overlooked over the years.

US plans satellite rockets on Tuesday