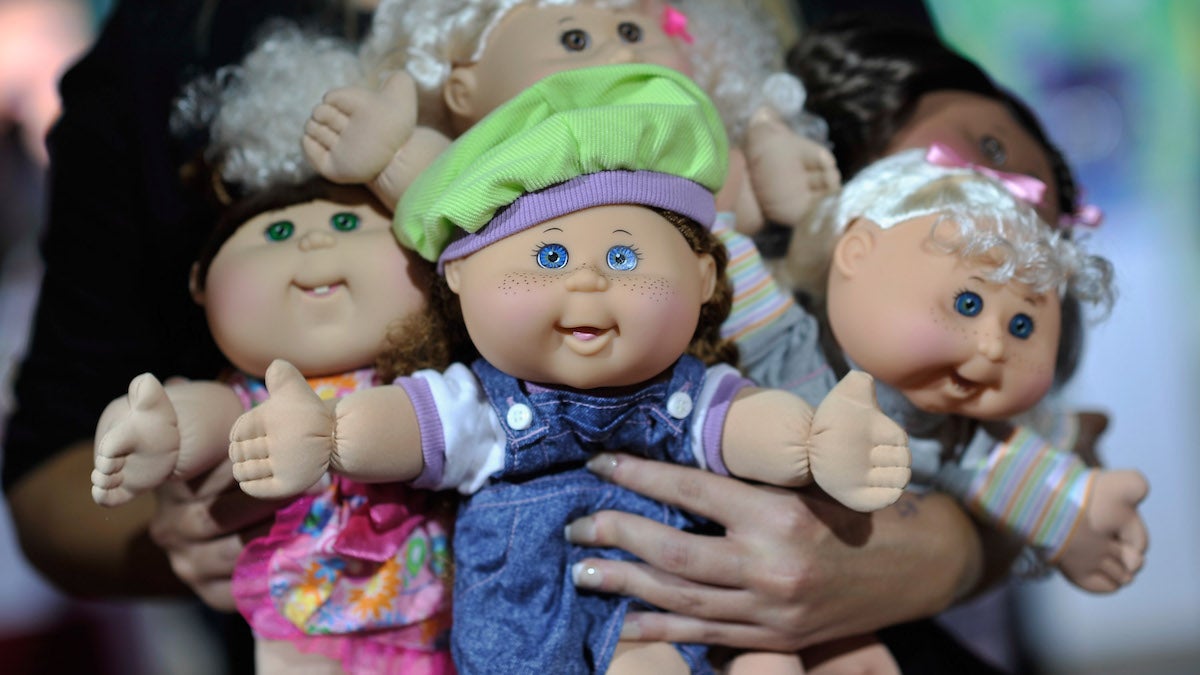 If you’re looking for a dose of 1980s nostalgia, you’re in luck.

A documentary about the Cabbage Patch Kids is slated for release this weekend from NBCUniversal Syndication Studios and Believe Entertainment Group.

Narrated by Neil Patrick Harris, “Billion Dollar Babies: The True Story of the Cabbage Patch Kids” tells the story of the dolls’ success, from the commercialization of BabyLand General Hospital in Georgia, where children “adopted” the dolls and solemnly pledged to love and care for them, to the ensuing trade deal that spawned a veritable retail pandemonium. The documentary will even delve into the fundamental dispute over the origin of the idea.

Cabbage Patch Kids creator Xavier Roberts said for an interview, which is included in the documentary. Other stars include Della Tolhurst, who served as president of Roberts’ company for more than three decades; veteran journalist Connie Chung, who provides a first-hand account of the Cabbage Patch Kids media frenzy; Roger Schlaifer, who sold the licensing rights to Coleco; and Al Khan, the former Coleco marketing manager who, along with Schlaifer, took the company around the world.

“We’re thrilled to have collaborated with Believe on this incredibly fun film that pulls back the curtain on one of the most beloved toys of all time,” said Tracie Wilson, executive vice president of NBCUniversal Syndication Studios and E! New. “Looking ahead and expanding the scope of the content we produce is vitally important to us and this project is an entertaining, modern take on a completely unexpected retro event that rocked pop culture. makes an easy choice for our first film co-production. 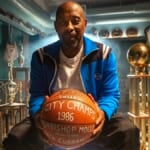 In a personal statement, Dan Goodman, Executive Producer of Believe Entertainment Group, said, “We are extremely thrilled to be able to document such an iconic moment in American pop culture. Cabbage Patch Kids was not only an indelible part of growing up in the 80s, but it was also an inauspicious event. turning point for us that went far beyond the toy itself and would forever redefine holiday shopping.

“Billion Dollar Babies: The True Story of the Cabbage Patch Kids” will air on the Tribeca at Home platform beginning June 11 at 8 p.m. ET.

Kylie Minogue looks back on her trademark battle with Kylie Jenner