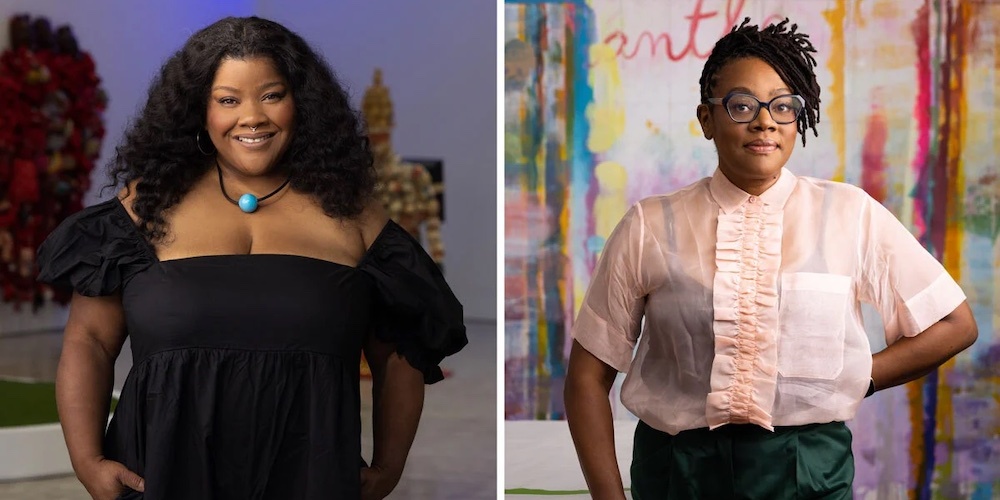 Cauleen Smith and vanessa german have been named the 2022 recipients of the Heinz Prize for the Arts. The $250,000 unrestricted cash prize, awarded annually by the Heinz Family Foundation of Pittsburgh to “honor individuals whose work and accomplishments produce lasting impact,” is one of the largest in the world. Past winners include conceptual artist Sanford Biggers, cartoonist Roz Chast, Pulitzer Prize-winning poet Rita Dove, and interdisciplinary artist Ralph Lemon, among others.

“This year’s recipients use the arts as a tool for healing,” founder Teresa Heinz said of the recipients, which also include people who have made significant contributions to the fields of economics and the environment. “We honor them for their courage and resilience, and for the example they set in showing us what individuals can do for the betterment of our world.”

Vanessa German, based in North Carolina, is a visual and performance artist as well as the founder of ARThouse, a space for children to learn about art, gardening, reading, theater and play which was open in the Homewood neighborhood of Pittsburgh until it was badly damaged. in a fire in 2021. (A GoFundMe page has since raised the money to restore it). According to the Heinz Prize website, German sculpture-assemblages, installations, and spoken word “confront racism, violence, homophobia, and hatred, while expressing hope for healing.” His show “Sad Rapper” is currently on view at the Kasmin Gallery in New York until October 22.

Although perhaps best known as an experimental filmmaker and videographer, Cauleen Smith has expanded her practice to include installation, sculpture and painting. “Smith’s politics are serious, but even more fundamental to his vision is an ethic of care, both of self and of others,” Siddhartha Mitter wrote in “Waking Life,” his essay on the artist which appeared in art forumfrom the May 2019 issue, which also features Smith’s work on the cover. Visiting Professor at UCLA’s Interdisciplinary Studio in the Department of Art and Architecture, Smith will participate in the 2023 exhibition “Musical Thinking,” an exploration of the powerful connections between video art and popular music, at the Smithsonian American Art Museum.