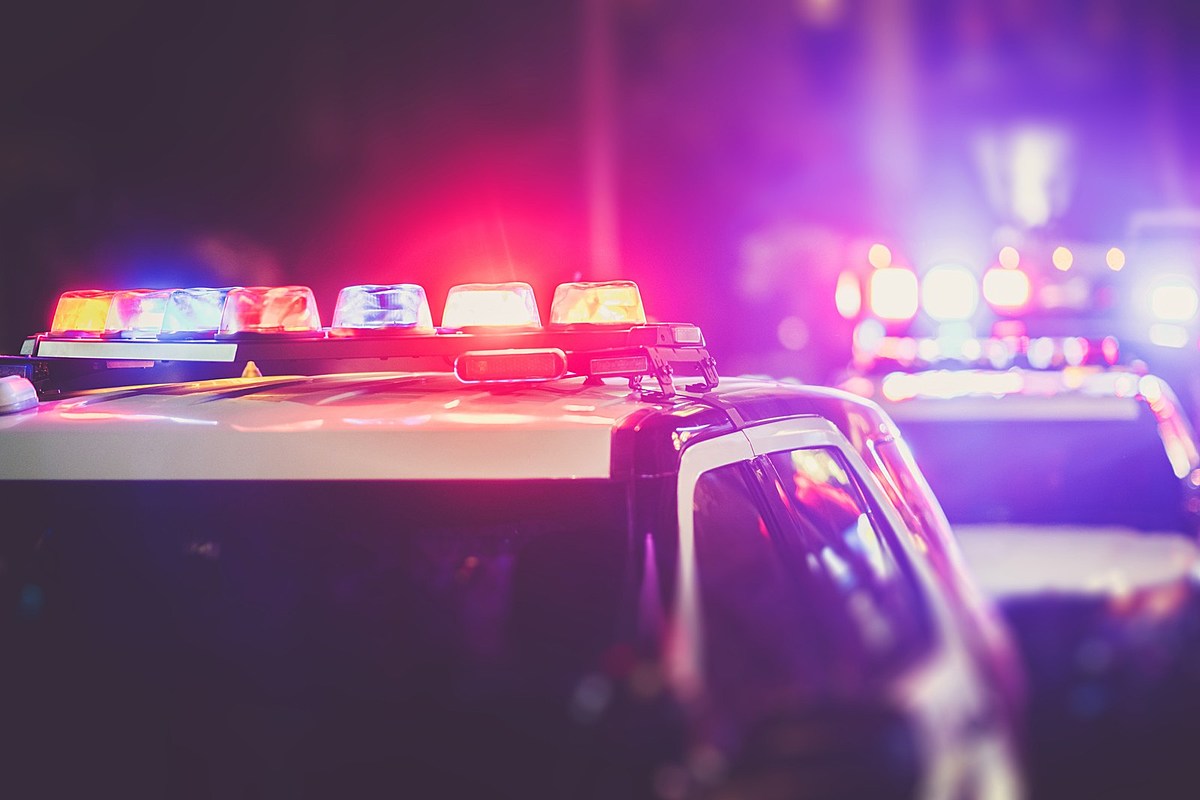 Claremont, MN (KROC AM News) – There was an incident involving an apparently intoxicated man armed with a machete in Claremont on Sunday.

And it drew the presence of many law enforcement officers and other first responders.

The Dodge County Sheriff’s Office says the incident was reported just before 5 p.m. The caller said a neighbor broke into his apartment “for a dispute over money.”

The caller said the man – identified as 40-year-old Samuel Ramirez – wielded the machete and made threats as he tried to “assault both her and her significant other. “

Officers arrived to find that Ramirez had “barricaded himself in his apartment alone.” The sheriff’s office said that after negotiations failed to convince Ramirez to turn himself in, “A forced entry was made into the suspect’s apartment, who was taken into custody without further incident. No injuries were reported.”

Ramirez is being held in Steele County Jail pending charges and his first court appearance is scheduled for Tuesday.

Here is a list of law enforcement and other agencies involved in the incident: