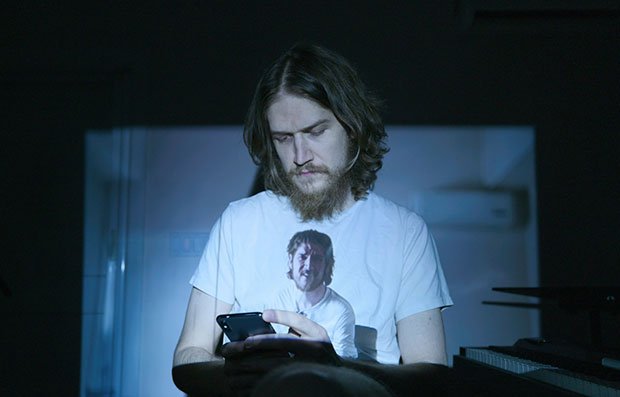 comedy duo Netflix, doc on the ITV insurgency among the big winners of the Rose d’Or Awards | New

ITV, which is generally best known for its dramas and brilliant formats, won the News and Current Affairs award, and the prestigious Golden Rose, for its speedy documentary Storming the Capitol: The Inside Story, about the January 6 insurgency in the US. The film was produced by ITN Productions and was the only crew to film inside the Capitol on the day of the attacks.

He also won the Reality and Factual Entertainment Award for Long Lost Family: Born Without Trace, produced by Wall to Wall Media.

First held in 1961, the Rose d’Or Awards were a hybrid affair this year, with the digital ceremony airing at Kings Place as Content London debuted in the British capital. The awards are organized by the European Broadcasting Union (EBU) in association with C21.

Rose d’Or Awards President Mark Rowland said: “It has been an incredibly strong year, from the breadth of concepts and stories to the superb on-screen performances and production skills we’ve seen, in every kind. Considering the many challenges the pandemic has posed for television production, this is an extraordinary achievement. “

EBU Deputy Director General Jean Philip De Tender added: “These consistently impressive awards have surpassed each other this year. A record number of entries, a high quality and diverse shortlist and worthy winners.

“To do this every year is a great achievement; to do this while we are still grappling with the restrictions of a pandemic is phenomenal. I am proud to be a part of this industry and to work with the Rose d’Or team, who consistently show how important it is to recognize talents who create wonderful content and tell great stories, both in front and behind the camera, at a time when television has never been so central in our lives.

“Journey of Warriors” worldwide broadcast, illustrating the most difficult expedition