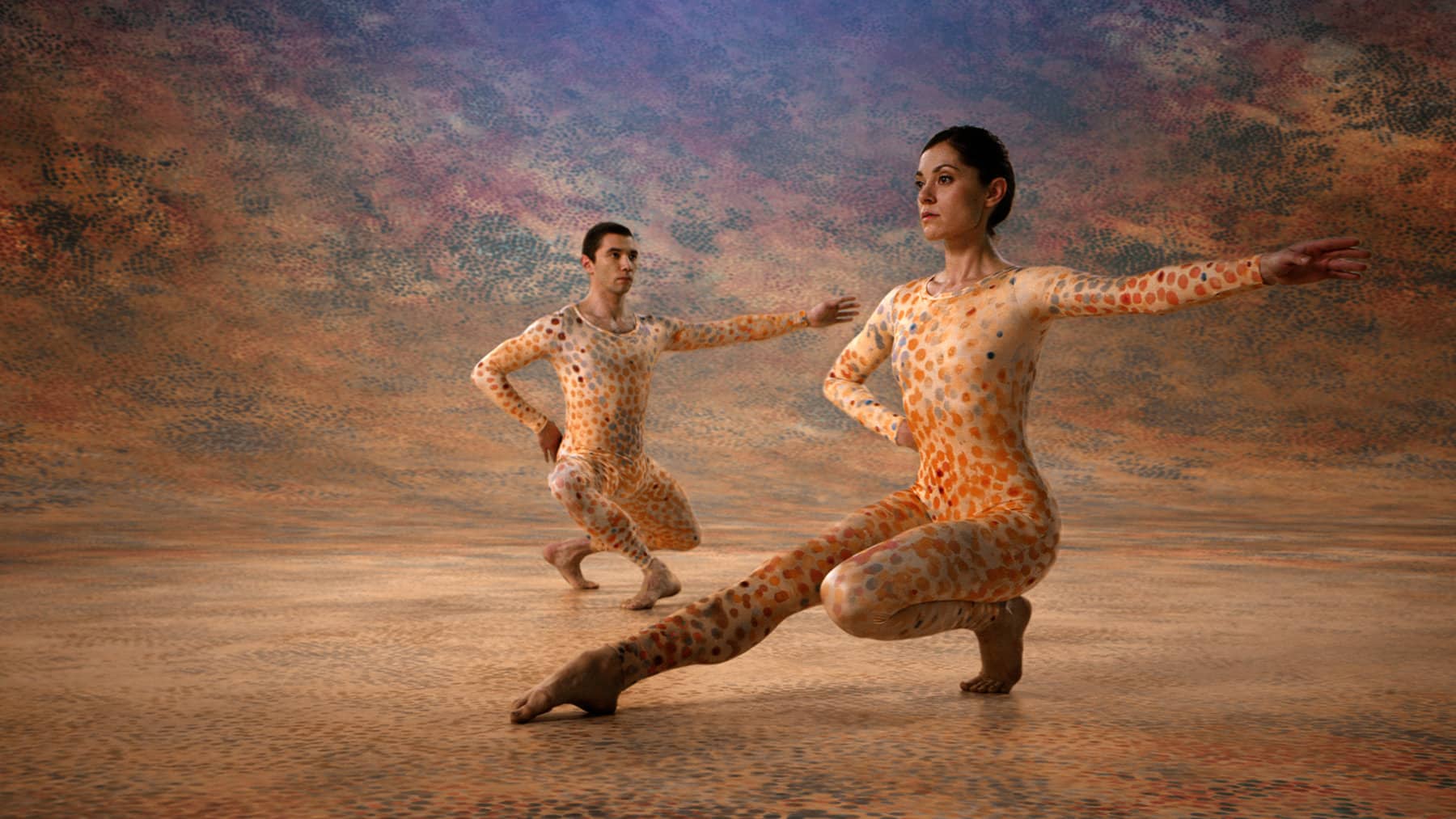 Disney has announced that the documentary “Cunningham” will be available on Disney+ in the UK and Ireland on Friday July 29, 2022.

“Cunningham” follows the artistic evolution of Merce Cunningham over three decades of risk and discovery (1944-1972), from his early years as a struggling dancer in post-war New York to his emergence as a as one of the most visionary choreographers in the world. 3D technology weaves Merce’s philosophies and stories together, creating a visceral journey in his innovative work. A breathtaking explosion of dance, music and never-before-seen archival material, ‘Cunningham’ is a timely tribute to one of the world’s greatest modern dance artists.

Roger has been a Disney fan since he was a child and that interest has grown over the years. He has visited Disney parks around the world and has an extensive collection of Disney movies and collectibles. He is the owner of What’s On Disney Plus & DisKingdom. Email: [email protected] Twitter: Twitter.com/RogPalmerUK Facebook: Facebook.com/rogpalmeruk