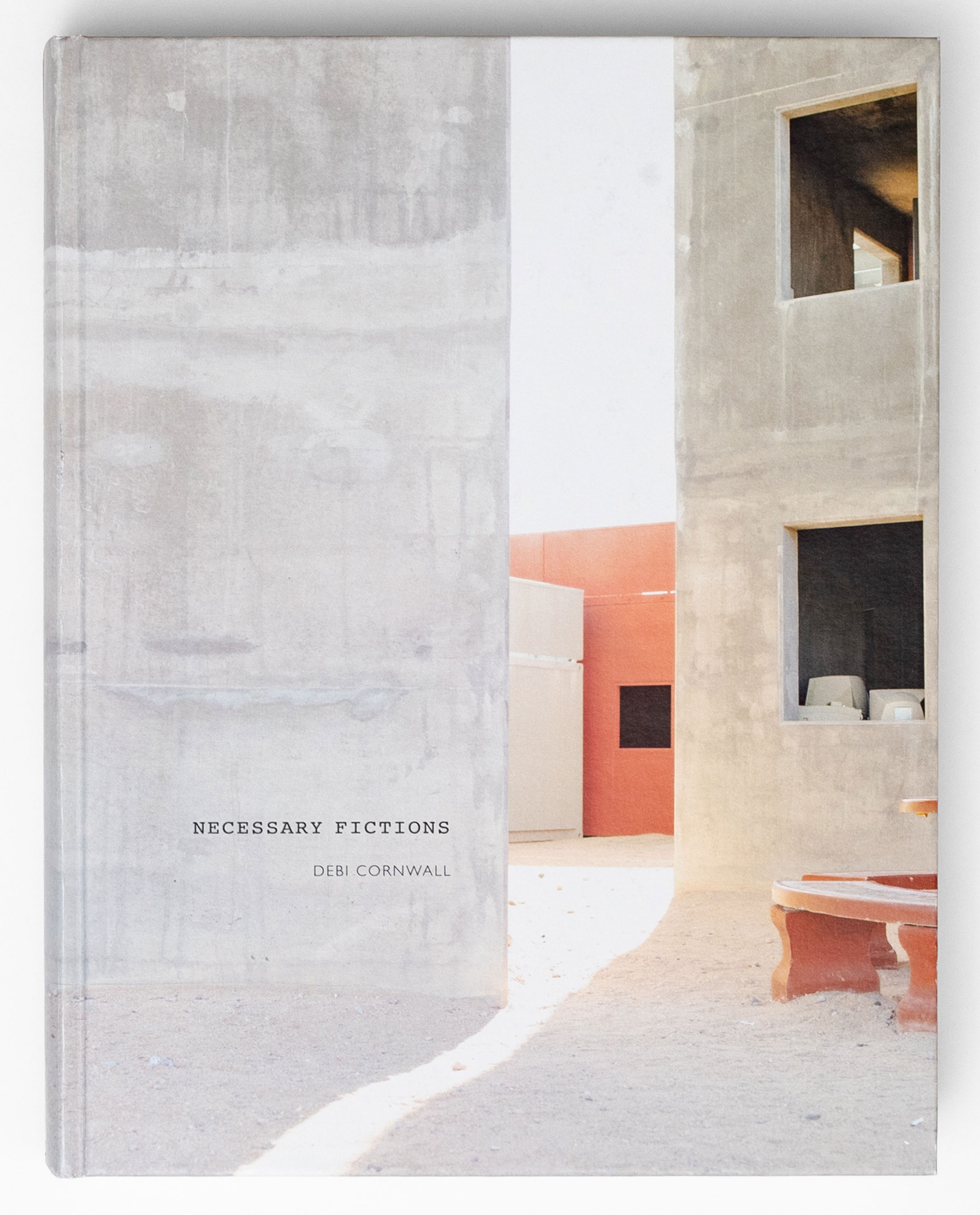 US troops appear likely to be withdrawn from Afghanistan before the September 11 deadline set earlier this year by President Biden, ending a 20-year conflict that has become the “Eternal War.” Some 775,000 US troops had been deployed to Afghanistan in 2019, according to the Washington post, and more than 7,000 died. Photographs of fallen US soldiers, however, are rare, despite the fact that in 2009 President Obama lifted a 19-year ban on posting images of flag-draped military coffins of fallen US soldiers returning from Afghanistan. . “The media almost ran out of power” of these images, wrote Sarah Sentilles in a 2018 New York Times article, “allows for collective amnesia about war and its consequences … and allows the American public to ignore the real costs of the wars we send to our fellow citizens to fight.” This audience includes young soldiers on the verge of deployment, themselves oblivious to what they may be up against.

The military solution and the subject of Debi Cornwall’s nuanced book Necessary fictions, is Atropia, a series of fake Iraqi and Afghan villages on military bases around the United States where immersive war games take place. Cornwall, who spent a dozen years as a civil rights lawyer before directing her critical faculties to conceptual photography projects like this, has taken photos in 10 of the villages of Atropia, including her visited several more than once, from 2016 to 2019. She first sought authorization from the various military branches, then negotiated directly with each establishment for access. (Cornwall had already successfully negotiated access to a military base in its 2017 book, Welcome to Camp America: Inside Guantanamo Bay.) The photographs in Necessary fictions are divided into sections: Location, Population, Resources, Victims, etc. Initially, his photographs seem to represent real Afghan villages in a desert bathed in sunshine, with cement buildings, camouflaged vehicles, loops of razor wire and signs in Arabic. But little by little, “slips” appear in his photos, suggesting that there is something wrong: buildings that look a little too clean and devoid of decoration, food that turns out to be. plastic, and fake sheep with stiff legs on the side of a road.

Photographs and texts from various sources: conversations Cornwall had with soldiers and actors; a description of the products on a Moulage Sciences website; a list of symptoms of PTSD; job offers for actors; an extract of Washington post ‘At War with the Truth’ article – gradually merge into a complex picture of what Cornwall calls a ‘state-created reality’ dedicated to inoculating soldiers against what they may face in Afghanistan, inciting them to violence and bloodshed. Cornwall designed the book to offer multiple perspectives, both visual and textual, and to offer more questions than answers. What is the psychic balance of these games? And what does their existence say about the United States?

The games themselves aim for realism. They include simulated smells (thermal burn, simulated vomit, and burnt flesh, to name a few), sounds, and injuries. Cast artists were airlifted from Hollywood to reveal deadly wounded actors and soldiers, amputees and refugees who fled the war in Afghanistan were hired to recreate it here. In one text, Cornwall quotes a report from the Naval Research Advisory Committee which concludes: “The objective… is [that] a Marine, confronted for the first time in real combat, will already have numerous engagements of equivalent intensity but without equal consequences.

But while Cornwall takes a critical look at the greatest war machine, she’s extremely sympathetic to individual players. One of the first photographs in the book shows a cropped close-up of a man’s hand loosely holding what appears to be a red rosary. It is a calm, almost intimate photograph, which sets the tone and transmits the humanity of all its subjects: Americans, Afghans, Iraqis, young and experienced soldiers. While making portraits of young soldiers who received horrific and fatal injuries by cast artists, one asked Cornwall if he could smile for the photo, prompting him to offer this option to everyone his subjects. An envelope affixed to the back cover of the book contains yearbook-style portraits of beaming and bloody soldiers – portraits that are at once sweet, surreal, and heartbreaking, given that these young men and women embody wounds they may very well suffer. in combat. Images like these point to a common thread throughout the book, a critical consideration of photography and its unreliability as a factual document.

The inability to analyze the facts and fiction embodied in these training exercises has fled beyond the walls of Atropia in two incidents Cornwall documents in the book. In one, the citizens of the state of Texas were apparently convinced that they were about to be invaded by the US military. In another, described in a separate insert titled “Pineland”, fact and fiction collided with a tragic misunderstanding that resulted in the death of one of the soldiers, who believed that a policeman who had arrested them was part of their training exercise. It reminded me of the podcast turned into a paranoia-inducing series. Back home, and of course, Cornwall includes a clip of a scene from the series, which focused on the manipulation of American soldiers by the military-industrial complex.

Despite the end of the war in Afghanistan, state-created realities like Atropia are more likely to be reallocated than closed. These are the military-industrial ramifications of perpetual conflicts abroad, which some propose as “necessary fictions” that prepare our soldiers for the realities of war. Cornwall quotes Karl Rove, President George W. Bush’s chief political strategist in 2004, who observed, grimly, “We are an empire now… we are creating our own reality. ”

Review: “The World Is Not Enough” explores the failures that caused Ian Fleming