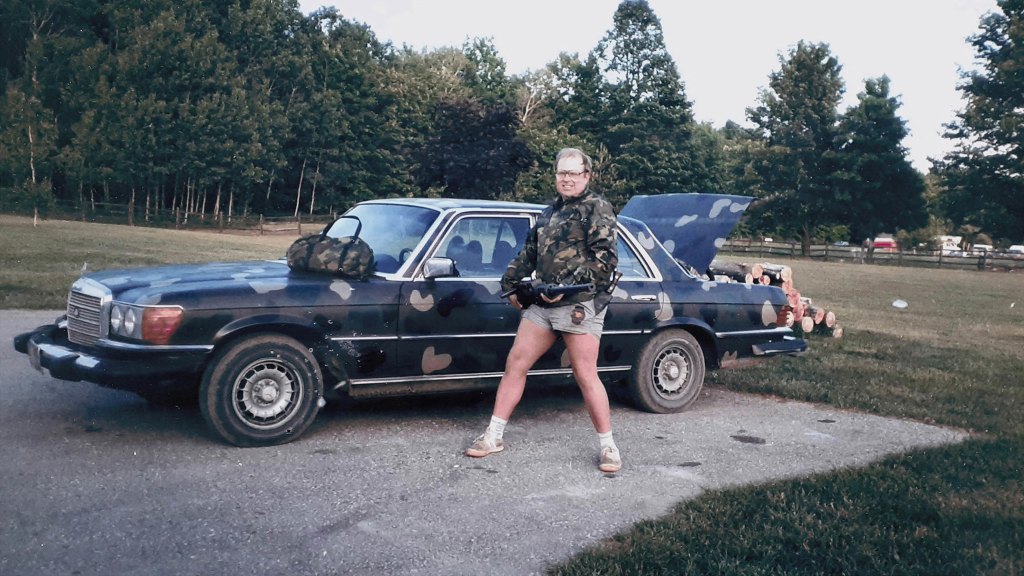 Documentary “2nd Chance” acquired by Showtime Out of Sundance – Deadline

Bahrani’s feature-length documentary debut is an exploration of the life and legacy of Richard Davis, the charming and brash inventor of the modern body armor who killed himself 192 times to prove his product worked. The film juxtaposes Davis’ actions with those of his righteous right-hand man, Aaron Westrick. Unwilling to passively present dubious truths, Bahrani instead lays bare the complexities of one man’s supposed virtue while addressing the nature of power and impunity in America.

The pay cable channel is planning a theatrical release before a network premiere later in the year, leading up to awards season.

Bahrani is the Iranian-American writer, director and producer of films such as Man Push Cart, Chop Shop, Goodbye Solo, 99 Houses and The white tiger. His two short documentaries, Do you live and Blood relative, screened in Venice, Telluride and Toronto. Bahrani is a Guggenheim Fellow and his film work is in the permanent collection of the Museum of Modern Art in New York.