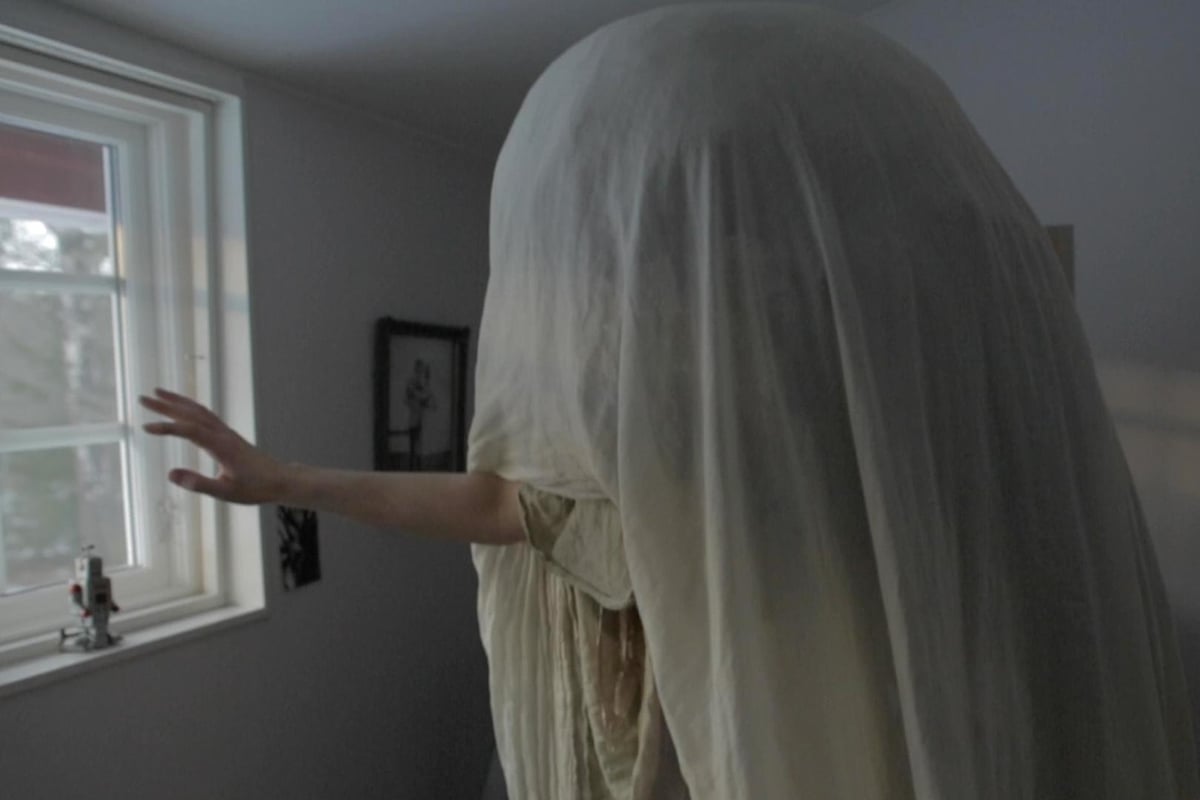 “When I first met him, I thought, ‘I can’t use such a character that’s so extreme,'” said Electrical disease director Marie Lidén. “But after spending half an hour with William, I stopped seeing the fabric and started seeing this guy, this down-to-earth, poetic guy.”

The Scottish-based Swedish filmmaker talks about the subject of her documentary, William Hendeberg, a person suffering from electrosensitivity, a rare condition that effectively renders those who experience allergic symptoms into the modern world. As a result, William – who in the film compares his effect to having his head in a vice – lives a very isolated life in a cottage in the Swedish countryside where he sleeps in a makeshift Faraday cage, rarely goes out and spends most of his time days hidden under layers of copper-lined cotton fabric designed to limit his exposure to microwave radiation that is increasingly a byproduct of our digitally interconnected world. His father affectionately calls him “the ghost”, and Lidén’s apprehension about using him in the film was for fear of making William look like a monster and undermining his efforts to shed light on a condition. controversial that is little understood. “He has this floating way of moving around his cabin which is quite beautiful,” she says. “At the same time, he’s like, ‘This isn’t pretty. This is horrible.’ He is really ashamed of his appearance.

Eliminating the stigma is one of the reasons Lidén – whose mother was electrosensitive – wanted to make the film. It’s also the main reason William and his family wanted her to tell their story, even though filming might hurt William. “I know there were times when he had to spend a whole day recuperating after we passed,” she said. To minimize the distress, she used a small DSLR camera and kept her away from him as much as possible, but he also seemed fine with a hand-cranked Bolex film camera, something that gives the film its tactile analog aesthetic. appropriate.

When I meet Lidén it’s the next day Electrical disease(there’s another screening at the Festival today) and she’s just glad the ten-year-old film seems to be connecting with audiences. “I’m so glad it’s traveling, because I didn’t know how people in the UK would react to the film. And I was terrified of being attacked by people who didn’t believe it. was real.

“But it’s interesting,” she adds. “I feel like the lockdown has really changed people’s perception of loneliness and isolation. And I feel like the response people have to film now is that they feel a connection to his situation. Alistair Harkness