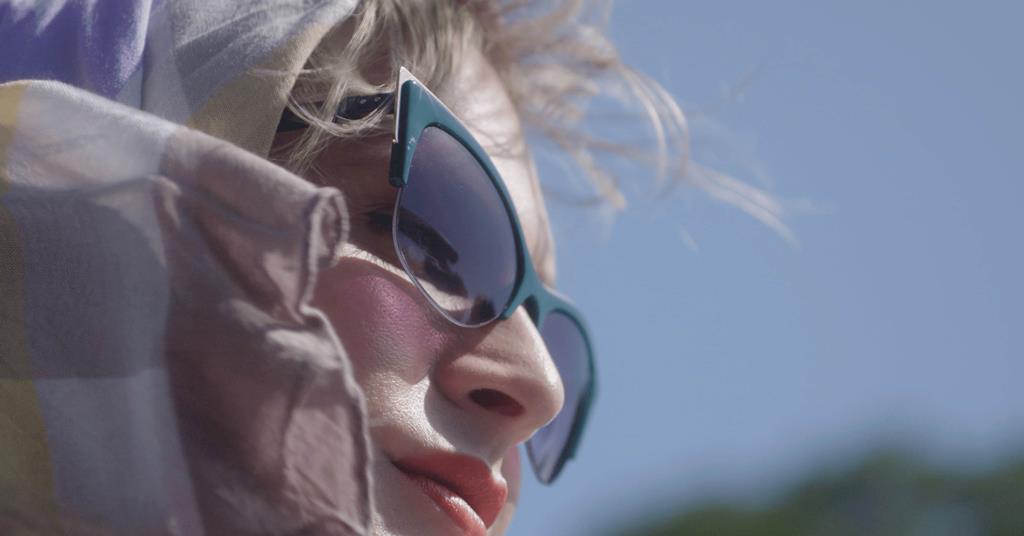 Chase Joynt’s first solo feature film, Framing Agnes is a formally agile portrait of Agnes, a pseudonymous trans woman who participated in Harold Garfinkel’s gender health research at UCLA in the 1960s and is a notable figure in trans history. Joynt, who previously co-directed No ordinary man with Aisling Chin-Yee, uses a chat device to create a dialogue between the trans subjects of Garfinkel’s research and members of the current trans community. It is an enriching and informative hybrid film, which takes an academic grounding in gender studies as a launching pad to explore the lived experiences of trans people past and present.

This isn’t the first exploration of trans history for Joynt, who is trans himself. No ordinary man looked at the life of musician and cross-cultural icon Billy Tipton. The film premiered at TIFF 2020 and won awards at the Cleveland International Film Festival and the Montreal International Documentary Festival. Framing Agnes is a feature version of a short that played at Sundance in 2020 and used the same chat device. The film will likely have a healthy life on the festival circuit and will be of particular interest to LGBTQ+-focused events and specialty documentary programs.

Although it is Agnes whose name gives the film its title, Joynt also explores the stories – drawn from archived interviews conducted around the same time as those with Agnes – of other trans women and men. Each of these characters is played by trans actors, who are then asked to reflect on the character they play and explore the parallels between their own experiences and those of their character. Joynt appears in the film, both as the host of the chat show which allows the film to interview each of the characters, and as himself, engaging with the actors and with the academic Jules Gill-Peterson, Associate Professor of Transgender History, Politics, and Culture at Johns Hopkins University.

Framing Agnes tackles the story of Christine Jorgensen, a famous transgender woman in the 1950s as the first person to undergo sex reassignment surgery. Jorgensen is mentioned to provide contextual context to the generation of trans people that followed her, but she’s a fascinating character that merits further consideration. While Christine was forced to have surgery abroad, in Denmark, Agnes (played by Zackary Drucker) was able to get reassignment surgery in the United States. But to do that, she had to trick a series of medical professionals into believing she was born intersex rather than transgender. It was only after being operated that she revealed the truth to the doctors.

Truth versus deception is just one of the themes explored by the picture, which combines archival black and white footage with more eclectic choices of settings for contemporary interviews. These interviews are far-reaching, touching on transgender icons past and present, the intersectional divisions even within this small, marginalized community, and the role of documentaries like this in “changing the terms of engagement.”