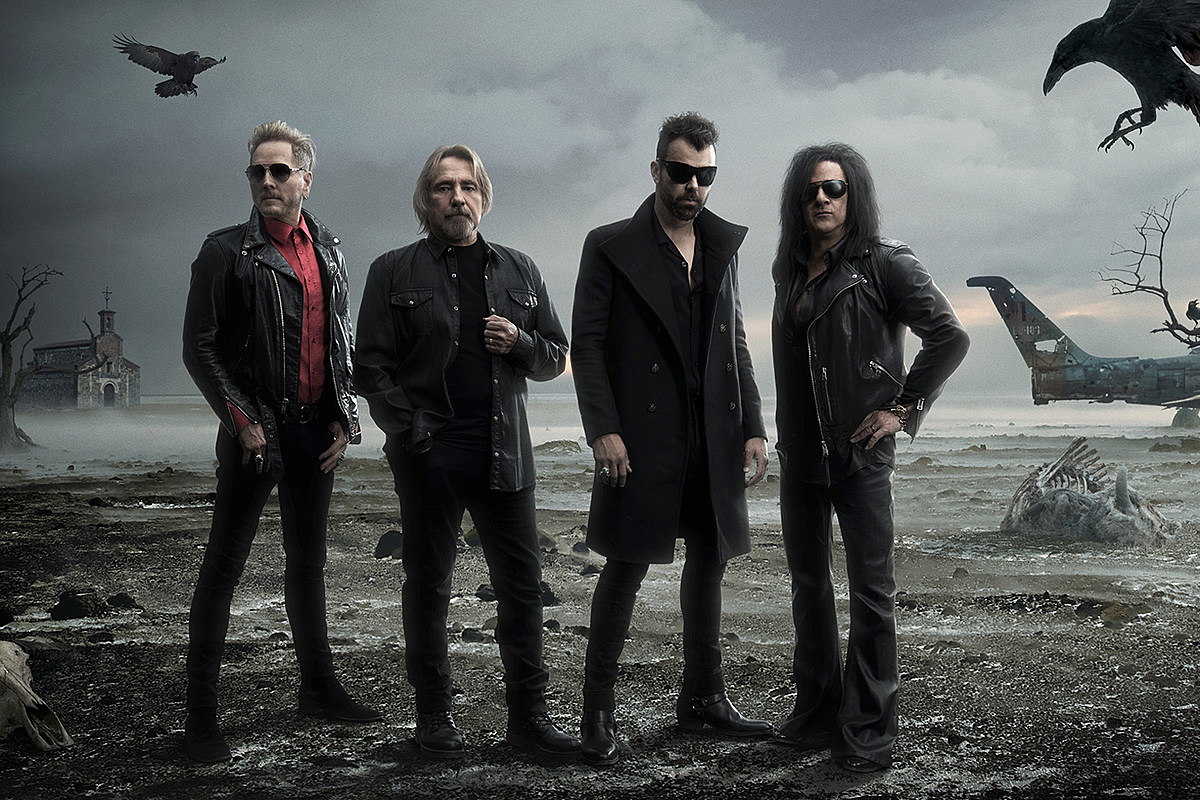 Billy Idol guitarist Steve Stevens said his supergroup Deadland Ritual pulled up after the members were faced with the reality of having to tour as a first act.

The group also included Black Sabbath’s Geezer Butler, former Guns N ‘Roses drummer Matt Sorum and Apocalyptica frontman Franky Perez. They released their first single in 2018 and later said the value of an album had been written, but they haven’t been active since the start of the pandemic.

“It was really tough,” Stevens said Eddie Trunk on SiriusXM. “We went out and toured Europe. We are all seasoned musicians and used to a certain lifestyle, and here we had to open up. We did a number of festival dates and small club dates. Initially everyone said they were ready to do it, ready to go into the trenches. … When reality hit, and there was crappy food and hotels and stuff like that, I think people just lost interest.

butler noted in 2021 that the band was ‘dead’ after Sorum decided to leave just before the album sessions started, and then ‘it all closed’ because Stevens had lung disease which meant the coronavirus posed extreme risk for him. “We just haven’t relaunched it,” the bassist noted.

In the new interview, Stevens paid tribute to the other members and said they have all remained friends. “From the first day of rehearsal, to come in there and play against the sound of Geezer Butler, man, I would have paid just to be there,” he added. “Unbelievable… such a unique and deep influence on the music, those records and sound that I grew up with, and here I play against! The hairs stood on my fucking arms. I mean, it was amazing. … And the rhythm section of him and Matt was unmistakable.

The forgotten supergroups of rock

Here’s a quick rundown of dozens of potential supergroups the world at large has overlooked over the years.