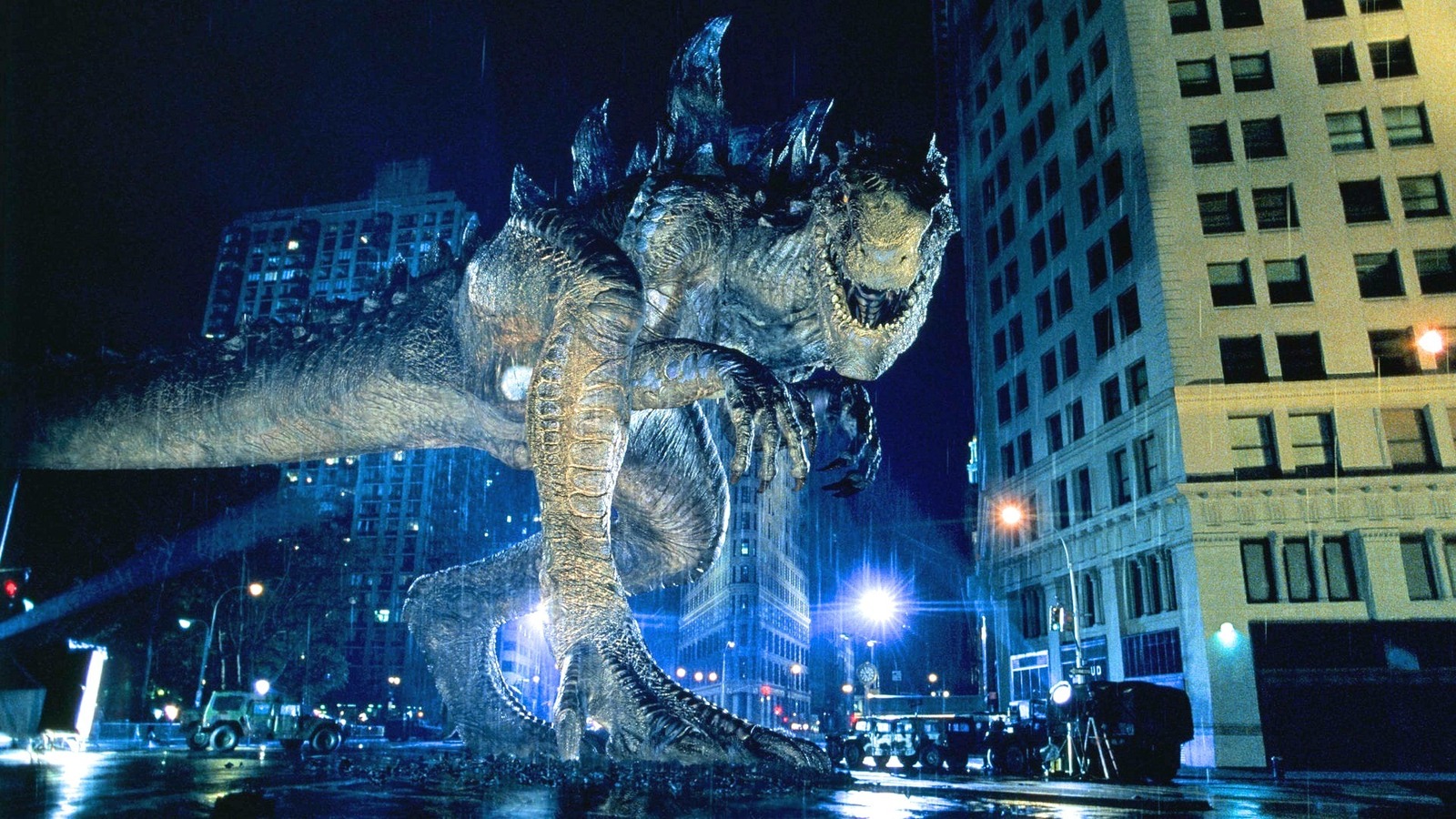 Godzilla once took a swing at these world famous critics

In Emmerich’s “Godzilla,” the fictional mayor wastes every possible opportunity to deal with the title creature attacking New York in a practical or mature way. The characters are portrayed as smug, clueless, and helpless in a pinch: when Mayor Ebert announces he might consider running for reelection, Gene gives him a “thumbs down.” (The phrase “Two Thumbs Up,” by the way, is trademarked.) Mayor Ebert even looks a lot like Roger Ebert, and his assistant Gene like Gene Siskel.

But Siskel and Ebert have always been fair in their criticisms. Like any professional critic, they were careful to give every film a chance and were keen to find great art wherever it might appear. And if they hated something, by gum, they would let you know. Sometimes they hated movies so much they lost their temper; as author Dave Barry said of Ebert’s review compilation “I hated, hated, hated this movie“, there is a particular pleasure in watching an otherwise stilted critic lose his temper in the face of a terribly aggressive film.

So when Siskel and/or Ebert filmed a movie, you knew they were serious. This frankness has angered many filmmakers over the years. (For example, Ebert had infamous feuds with Rob Schneider and Vincent Gallo over their films “Deuce Bigalow: European Gigolo” and “The Brown Bunny.”) But Siskel and Ebert both took the abuse in stride. .