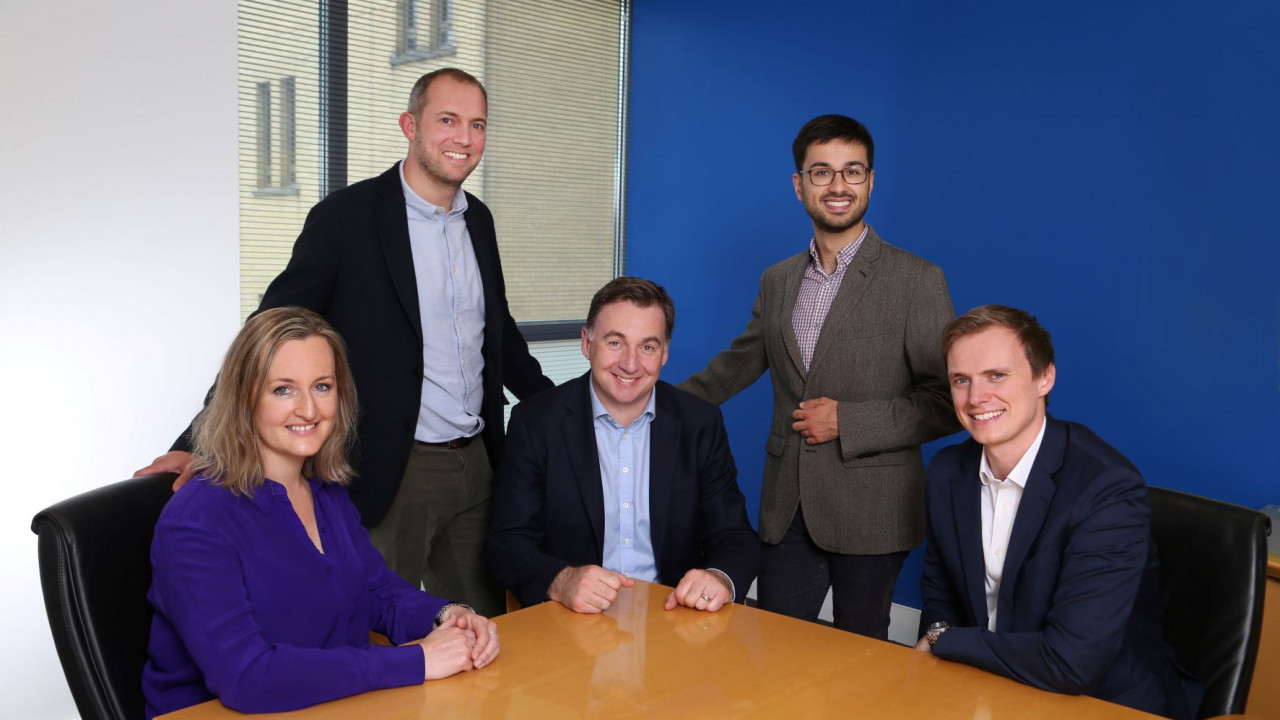 LDC’s South West and Wales side have been buoyed by a strong six-month spell, completing a trio of deals with a combined enterprise value of over £175m.

Investments include independent artisan cake maker Cakesmiths, where LDC has partnered with the management team – led by Managing Director Chris Ormrod and Managing Director Simon Harris – to support the next stage of business growth based in Bristol.

During its three-year partnership with LDC, Plimsoll’s BAFTA, EMMY and Oscar-winning team invested in the company’s natural history and documentary programming, embarked on its first co-production and completed a strategic acquisition.

Since the start of the year, the LDC team – led by Dewi Hughes, Partner and Head of South West and Wales – has worked closely with its portfolio companies to support their growth plans.

Digital media agency Hybrid recently opened its first US office and LDC has helped leisure company Zip World invest in its venues and launch a number of attractions, the latest being Underground Golf .

“The turbulent economic environment presents new challenges for business leaders in the South West and Wales,” said Hughes. “However, I am always impressed by the ambition and quality of the management teams I meet.

“Their tenacity to succeed and grow remains stronger than ever.

“Having successfully helped businesses realize growth plans at every stage of the cycle, our commitment to helping businesses grow and grow remains unchanged.

“We are actively seeking new investment opportunities to help ambitious management teams achieve their goals and overcome the obstacles ahead.”

Coolio Net Worth 2022: Here’s how much the GRAMMY-winning rapper left before his death