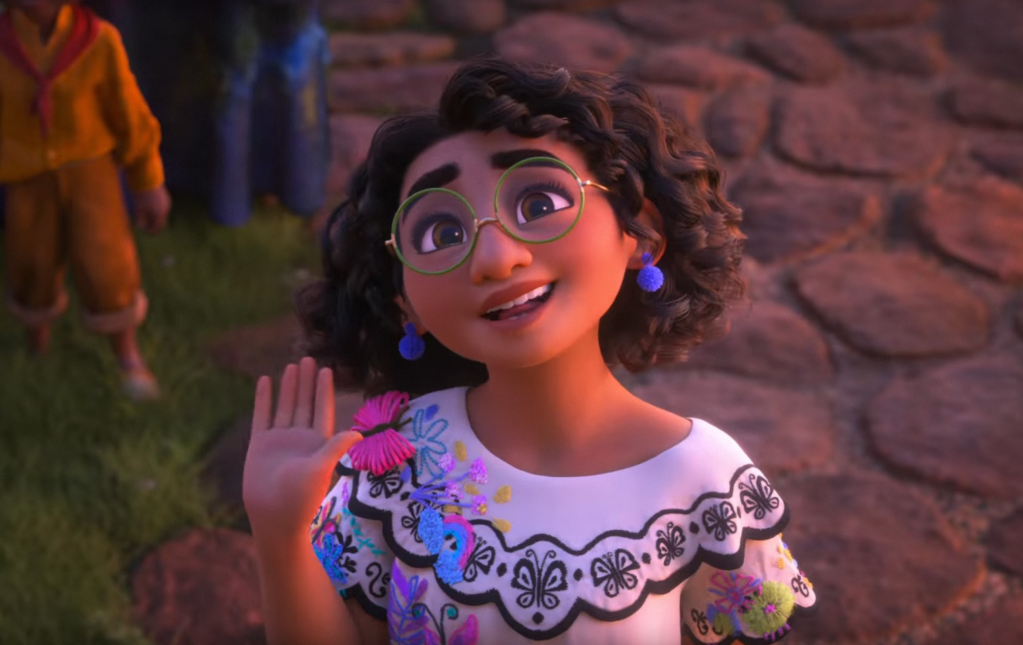 We’re not talking about Bruno, but we should be discussing “Encanto”‘s chances at the Grammys. While the mega-selling soundtrack, which features eight original songs by Lin-Manuel Miranda, is likely to be nominated for Compilation Soundtrack for Visual Media, it also has the bona fides for love of the big category. In addition to rave reviews, “Encanto” spent nine weeks at No. 1 on the Billboard 200 — the second-longest running streak of the 2020s (behind Bad Bunny).

More importantly, it cut through the cultural mess, producing a string of smash hits that are forever ingrained in the psyches of children, their parents, and anyone else who was in the vicinity while the movie was playing. “We Don’t Talk About Bruno” spent five weeks at No. 1 on the Billboard Hot 100, while “Surface Pressure” reached the top 10. The fact that these songs connected so broadly while celebrating Colombian music incorporating bambuco, vallenato and cumbia is extraordinary.

For that alone, “Encanto” deserves to be in the conversation for album of the year, but recent history is not on its side. Since being given their own category in 2000, soundtracks rarely compete for the grand prize; this was not the case at a time when previous winners included “Saturday Night Fever” (1979), “The Bodyguard” (1994) and “O Brother, Where Art Thou?” (2002). In the past 20 years, only one soundtrack has been nominated for Album of the Year: “Black Panther” in 2019.

The trend is also reflected in the record category of the year. Soundtrack songs dominated the category in the 90s, for example, with “Wind Beneath My Wings” (“Beaches”) winning in 1990, “I Will Always Love You” (“The Bodyguard”) taking the win in 1994 and “My Heart Will Go On” (“Titanic”) taking top honors in 1999. Since then, only “Shallow” (“A Star Is Born”) and “Sunflower” (“Spider-Man: Into the Spider-Verse ”) were even named.

If one project can buck this trend, it’s “Encanto.” Organized by Miranda, the album was a huge commercial success despite forgoing obvious pop anthems in favor of culturally appropriate and plot-promoting anthems that honor traditional sounds and instruments. Time will tell how the committee treats “Encanto,” but it is, at the very least, worth talking about.