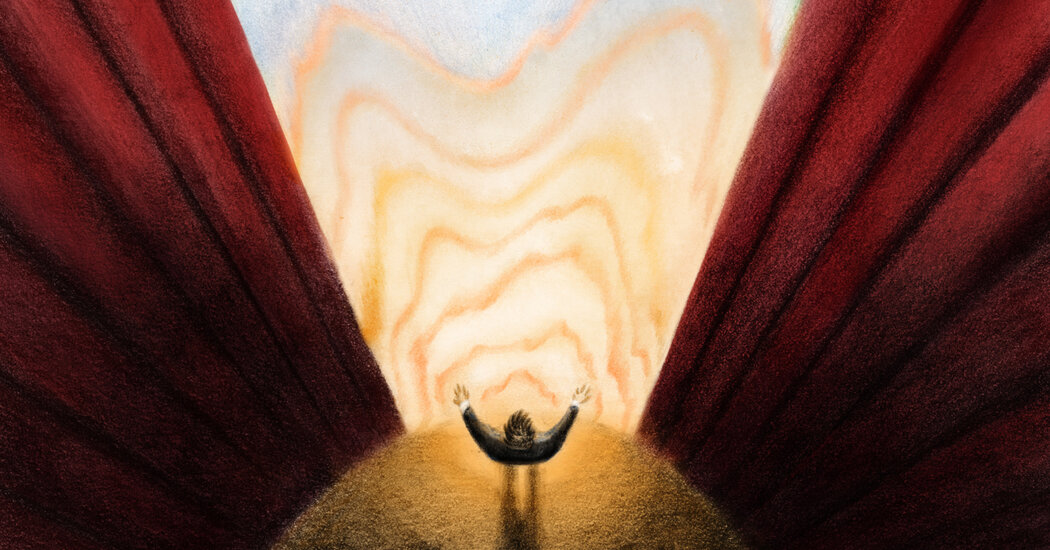 Ha Jin Considers The Cost Of Freedom In “A Song Everlasting”

AN ETERNAL SONG
By Ha Jin

Ha Jin’s new novel begins with its Chinese protagonist making the quintessentially American mistake of putting money before country. Yao Tian, ​​a prominent Peking Opera singer, catches a last-minute gig while touring the United States with his theater troupe. His decision is purely mercenary: the money will help send his daughter to an American university. But its fallout is, predictably, political. Chinese state officials hear of his greed, consider it a betrayal, and quickly curtail his freedoms. When Tian returns home to Beijing, he is asked to give up his Chinese passport. So what is Tian doing? He skips town on the next available flight to America. It only gets more complicated from there.

The novel is titled “A Song Everlasting,” which sounds, like much of Jin’s prose, like a mistranslated Chinese phrase. And in this case, it’s sort of: a reference to a famous Tang Dynasty poem by Bai Juyi commonly referred to in English as “A Song of Everlasting Regret.” Yet if Bai’s poem mourns the loss of the Chinese state after a revolt, Jin’s “Song” feels like an empty quote in a morally implausible, if not confusing, novel.

Early on, Tian was offered $4 million to return immediately — an amount that would easily guarantee his family’s safety, not to mention more than cover his daughter’s school fees. But at this point, Tian found himself radicalized, refusing to sell his voice (both artistic and political) to the Chinese state at any cost. The years pass and he persists in his precarious life in America, unable to attend the funerals of his sister and then of his mother, while moving away from his wife and daughter day by day. An unfortunate encounter with a woman who accuses Tian of battery goes viral in Chinese media, damaging his reputation in America. Job offers are scarce. He starts singing part-time in a casino to make ends meet. So much for artistic integrity.

“A Song Everlasting” reveals the difficulty of refracting recent Chinese history through fictions about single individuals. For Jin, who was studying abroad in America during the Tiananmen Square massacres — “the source of all trouble,” as he once said — contemporary China represents a cautionary tale about groupthink. The shock of Tiananmen prompted Jin to stay, much like Tian, ​​in America, where he continued to write about Chinese politics from a distance (both geographically and linguistically; all of Jin’s books are in English) . His early novels, such as “Waiting” and “War Trash”, are set in China’s recent past. But from “A Free Life” (2007), the writer has increasingly located his fiction in contemporary America, where the principles of Western liberal individualism sit poorly with the traumatic baggage carried by its Chinese immigrant protagonists. .

During “A Song Everlasting,” I continued to expect Tian’s life to eventually crumble, laying bare the impossibility of telling Chinese tales of progress in a time of historical amnesia. Things go dangerously from bad to worse for Tian, ​​with each turn driven by an impulsive decision or a more random event than the last. The genre of the novel flickers in and out of focus accordingly. At times, the specificity with which Jin details China’s online surveillance apparatus makes the novel aggressively realistic. Most of “A Song Everlasting”, however, could be read as naturalistic fiction, in which the characters are reduced to cogs in the machinery of capitalism, moving about, as Lily Bart does in “The House of Mirth”, to smaller, duller elements. rooms until they die. Such a novel would refuse to indulge Chinese mass trauma with individual Chinese heroism. In the end, however, Jin can’t resist the temptation.

“A Song Everlasting” ends as haphazardly as it began, with Tian dealing with a health issue. In a brief coda, Tian, ​​now a humble voice teacher, is invited by one of his students (a rising star) to come on stage and perform again. Here, the clash between rising Chinese totalitarianism and the American dream of freedom that Jin always seems to champion has begun to unravel beyond belief. One wonders how a character with as much long-term integrity as Tian ever sang for the Chinese state in the first place, let alone take the side gig, only to default for life. In his latest novel, Jin seems to have finally lost the plot.