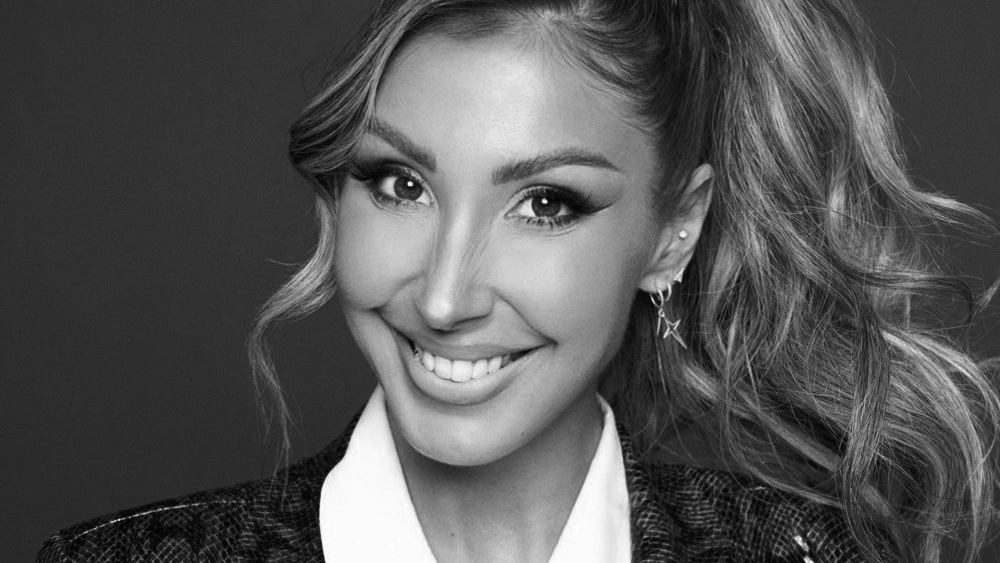 Filmmaker Hannah Lux Davis has signed with CAA for representation. She continues to be represented by Blaktop Management.

In addition to previously producing Demi Lovato’s “Dancing With the Devil” for YouTube and “The Kacey Musgraves Christmas Show” for Amazon Studios, Davis broke multiple records with his directing on Grande’s music video for “Thank U, Next,” including including the fastest video for reached 100 million views on YouTube and most plays on Vevo and YouTube within 24 hours in 2018. She also won the CMA Music Video of the Year Award for “Rainbow” by Musgraves the following year.

In total, the decorated director has earned more than 20 MTV Video Music Award nominations and received three Clio Awards for her work on the Cann Christmas Story commercial, starring Kate Hudson, NBA player Baron Davis and Darren Criss. His business credits include work with brands such as Pepsi, McDonald’s, Taco Bell, Pandora ME, Old Navy, Samsung, and Applebee’s, among others. Currently, the artist is working hard with the production of the next documentary “The Disciples of Pop”.