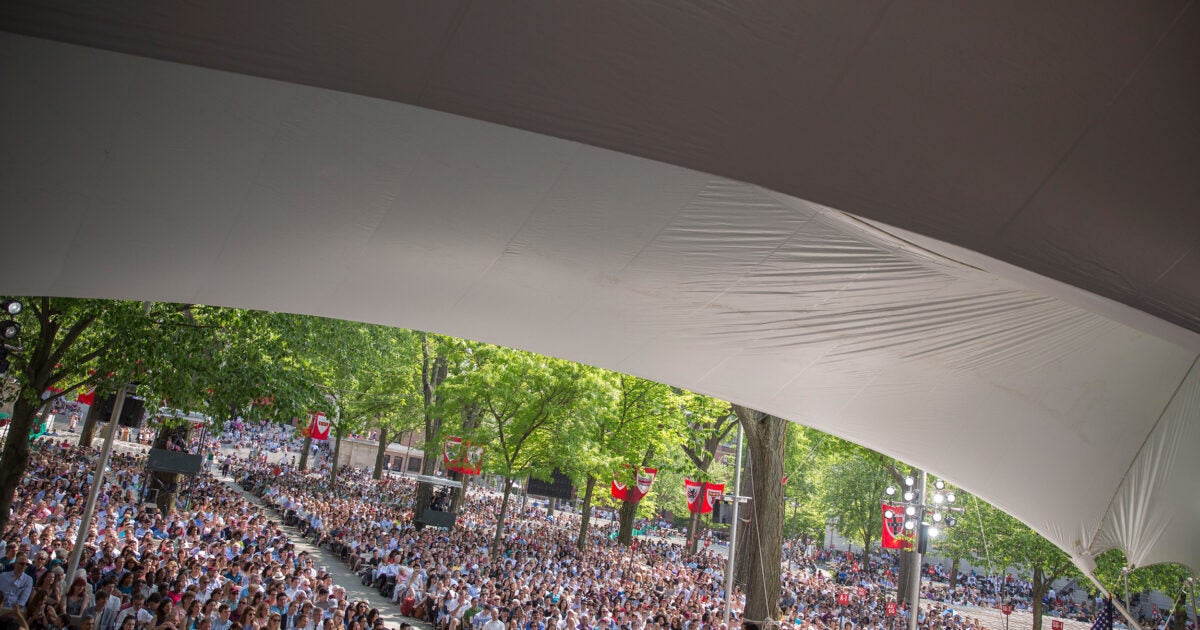 The master of modern gastronomy José Andrés has become famous for cooking some of the best dishes in the world: traditional Spanish migasliquid croquettesand spot prawns and nasturtiums leche of tiger. But the two-star Michelin chef, who also holds four Bib Gourmand awards, is perhaps even best known for his humanitarian efforts, including immigration reform and founding the nonprofit disaster relief organization World. Central Kitchen. After training at Ferran Adrià’s experimental restaurant, El Bulli, in 1991, Andrés moved to New York, where he popularized small plates at the award-winning restaurant Jaleo. After moving to Washington, DC, he became co-founder and CEO of ThinkFoodGroup and began volunteering with DC Central Kitchen. After an earthquake devastated Haiti in 2010, Andrés and his wife, Patricia, created World Central Kitchen, which has served more than 70 million meals to people in disaster areas including Cambodia, Cuba, the Republic Dominican Republic, Nicaragua, Peru, Uganda, Zambia and, more recently, Ukraine. World Central Kitchen also recently launched a major initiative to support communities threatened by climate change. He became a prominent critic of former President Donald Trump after Trump denigrated undocumented Mexican immigrants in 2015, and on the MSNBC show “What’s Eating America?” said: “Right now the political discourse is making us take sides, but trying to find answers gives me an idea of ​​where we are going and what we need to do… Because let me tell you, what is going on right now it’s not working. Andrés has also been present at Harvard, where he and Adrià taught a culinary physics course beginning in 2010. His culinary and humanitarian work has been recognized with the James Beard Awards, the National Humanities Medal, two entries on the magazine’s list Time of the 100 Most Influential People and the Spanish Princess of Asturias Award for Concord.