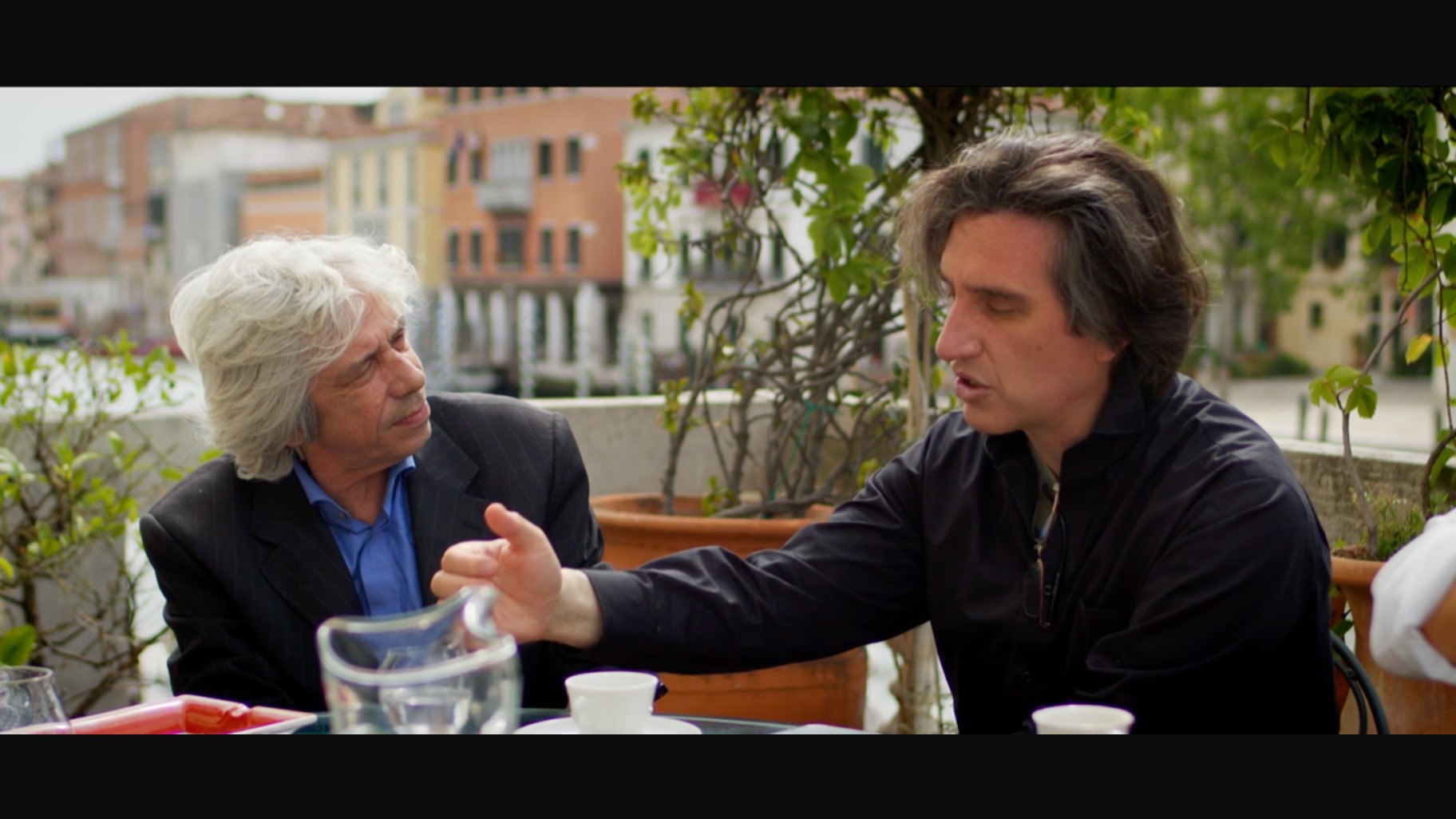 Chicago theater audiences have applauded the work of pianist, actor, writer and producer Hershey Felder for many years, primarily through his one-man shows on such musical icons as George Gershwin, Irving Berlin, Leonard Bernstein, Beethoven and Tchaikovsky.

But in recent years, the work of this prolific, multi-talented, Canadian-born artist of Jewish descent – who forged his career in the United States, then moved to homes in Paris and Florence – has taken on a new direction in the form of an ever-expanding series of what he dubbed “musical films” that can be screened on the web.

These productions, now in their second season, are a fascinating and richly imaginative hybrid of theatre, concert, film and travelogue – a unique blend of the virtues of a lively “live” production and the great movie scale.

The latest release from such a production is “Musical Tales of the Venetian Jewish Ghetto”, a superb blend of history, music and personal experience which also serves as a splendid substitute for that trip to the legendary city of Venice which you maybe dreaming. take for years, or recently decided to postpone due to COVID.

Felder’s vivid travelogue guides you through the often-overlooked history of the Jewish community that took root in Venice from the 16th century and served as a crucial part of this city’s economy for centuries. And although the Jewish ghetto is quite different today, it still retains its beautiful baroque synagogues and is revitalized by the music, historical notes and moving family stories provided by Felder and his many collaborators. Along the way, you will even be treated to a wonderful gondola ride along a canal.

Among the contributors to this theatrical film are Francesco da Mosto, who was born into a prominent Venetian family and is renowned for his BBC Two documentary series, “Francesco’s Italy”. He and his son, Vittorio, trace the creation of the Ghetto – its pivotal role in making Venice a trading city; its population of Ashkenazi and Sephardic Jews; his treatment by Shakespeare via the character of Shylock, the Jewish moneylender in “The Merchant of Venice”; the astonishing opening of the ghetto by Napoleon; the city’s surviving Jewish cemeteries, and its current existence as a center of Jewish culture, though its population is now said to number barely 500.

Felder is also joined by two actresses/writers – Brooklyn-born Eleanor Reissa (whose story of her father, who survived Auschwitz, is absolutely fascinating) and Tovah Feldshuh (whose grandparents fled the pogroms and who sing in Hebrew here). And throughout, as Felder is by turns interviewer, pianist and “tourist” in Venice, he ensures that the music plays a crucial role. 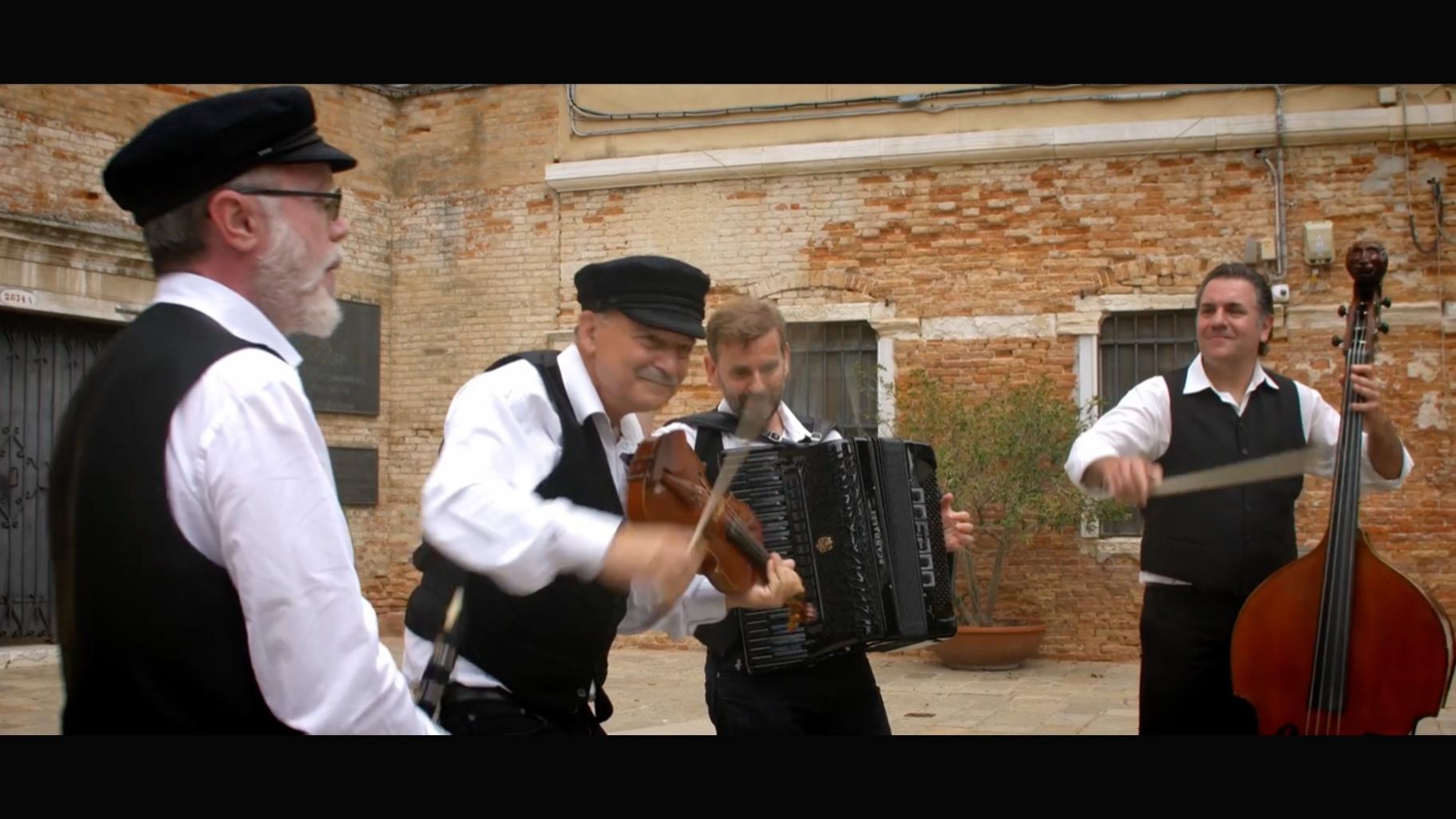 The wonderfully engaging Israeli-American cellist Amit Peled (who had the privilege of playing on Pablo Casal’s Venetian-made cello) and the superb, high-spirited musicians of Klezmerata Fiorentina are seamlessly integrated into the story and to storytelling. , an ensemble whose style has been called “improvised klezmer chamber music” and includes Ukrainian Igor Polesitsky (violin), Riccardo Crocilla (clarinet), Francesco Furlanich (accordion) and Riccardo Donati (bass).

In short, a trip not to be missed. And you won’t even have to worry about losing your luggage at the airport.

One final note: Felder regularly donates a portion of the ticket sales proceeds from these musical films to support a number of regional theaters in the United States, including Chicago’s own Porchlight Music Theater.

For details on viewing this unique tour of the Venetian Jewish Ghetto and all of Felder’s other “musical films” and future projects, visit HersheyFelder.net.

‘Independence Day’ TV series rumored to be in the works