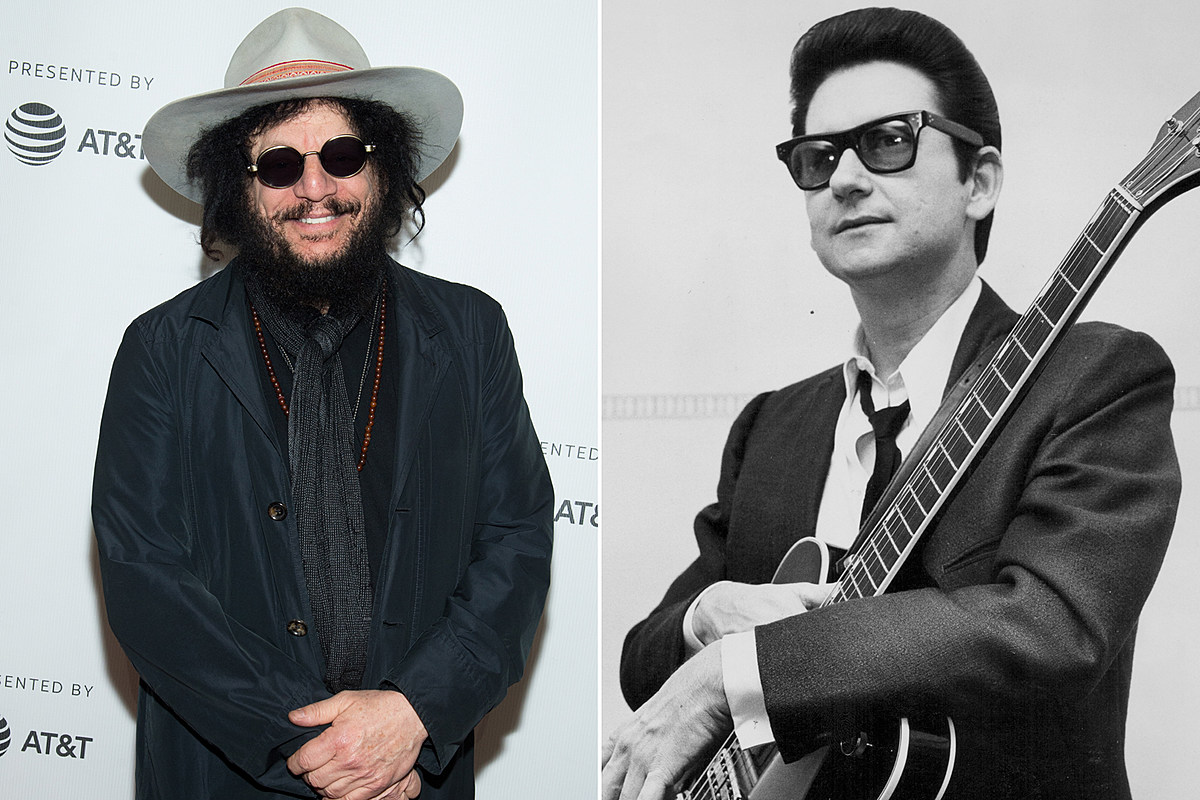 How Don learned an important lesson from Roy Orbison

Before Don Was worked with the Rolling Stones, he was co-frontman of the Detroit-based band Was (Not Was).

The group had a hit with “Walk the Dinosaur” in 1987, but it was an experience with Roy Orbison the day before that left Was with a different perspective when he showed up to shoot the video for his song. band.

Was tells UCR about his experiences working with Orbison, including producing a few tracks for Orbison’s posthumous 1992 album, king of heartswho was recently remastered and re-released for his 30th birthday. A few years earlier, Was had been asked to work on a new version of “Crying” for the 1987 Jon Cryer film To hidewhen he met Orbison. This led him to produce pieces of king of hearts.

Those times he spent with the legendary singer left Was with a valuable insight into what he wanted to do with his career.

The sessions for king of hearts were probably a tricky line to walk. How did you get the right vibe?
The important thing is: Can you hold on to the vibe? In Roy’s case, it was really difficult. Because not only was he not present, but he was long gone. It came with a lot of complications. A year earlier, I was hanging out at Cello Studios, now called EastWest. I was in the hallway and I saw [Toto drummer] Jeff Porcaro standing over there. He was upset because they had him do an overdub on a Temptations soundtrack. You know Eddie [Kendricks] and David Ruffin had already left. It wasn’t that it gave her the creeps, but it gave her the creeps that she wasn’t doing the genuine thing behind it. They made him do something different. He was my drummer of choice then and would probably still be if he had survived. So I wanted to call him when I got the call to do these two posthumous titles with Roy. Jeff was my first choice. But I remembered the meeting in the hallway about the Temptations. I didn’t want to scare him. He said, “No, no, as long as it’s done the right way in relation to who the artist is, I love doing it.” So he came and played on the Roy sessions. For that, we didn’t want to do anything tearful, garish or un-Roy. We wanted it to feel like it was there – to the extent that we even installed a microphone in the Studio 2 vocal booth. We tried to feel it through the headphones.

Listen to “We’ll Take The Night” by Roy Orbison

Orbison wrote “We’ll Take the Night” with JD Souther and Will Jennings. Have you reached out to these guys?
No. I know I sent it to him. You just want to go for it sometimes with an unfettered approach. What does this look like to you? Also, what would Roy have wanted? I knew him quite well. He was an unaffected man. He was a very humble, sweet, direct, honest and positive guy. He was like a Tibetan monk, in a way. He was very zen, very cool. I never saw him lose his temper. I’ve never seen him get upset about anything. We hung out a bit. Once after doing “Crying”, David Was and I became very good friends with him and we all went to Big Sur once to write songs. We had three cabins and I was shocked. He went to LAX and he was alone and obviously one of the most iconic… he looks like Roy Orbison.

He stands out. He can’t hide.
Yeah, and he was nice to everyone. Obviously everyone recognized him, but he was just cool and nice. A very real guy. That’s what he [also] favored in music. Even when you hear some of the real old Monument records, the productions… there’s always his humble honesty at the core, which is why the records work so well. It wouldn’t have been a hit with anyone else singing it. “Crying” is certainly opera, but it has not been affected by it. He wasn’t a guy who was bragging, “Yeah, I can hit that fucking note.” It wasn’t him. It was just him bleeding, you know?

How did you come to work on New version of “Crying” with Orbison and kd lang for the To hide film in 1987 before all that?
It was a really strange set of circumstances. David Was and I came late in the game. They wanted this song for the movie. They wanted to make a new version of it. It shows you just how goofy a film can be at times. [Laughs] And by the way, that was 35 years ago. I may be very wrong. But here’s what I remember: Before we got involved, [they were working with] Pete Anderson, who is a friend of mine and a great musician. He was hired to cut that, but with the directive from the film company that he had to recreate the original record note for note, except it’s a duet with kd lang. But he had to do it 10 beats per minute slower. Why? Because the record was too short for the stage. I’m sure Pete’s response was, “Let’s put an instrumental section in the middle and stretch it out.” But they insisted on slowing it down. Pete did as he was told and this arrangement does not work 10 beats per minute slower. It’s a lot, whatever it is, to go from 90 to 80 beats per minute. He was so slow that gravity barely kept him on the ground.

It’s not a fast song, to begin with.
Exactly. He had no prayer. And somehow he got those amazing voices from Roy and kd. They are wonderful voices. I don’t know if he just got fed up with the film company or if he had a date with Dwight [Yoakam] – he was still playing live with him at that time. Whatever it was, they knew it wasn’t working and he didn’t want to work on it anymore. They gave it to us and I remember we mixed it on my birthday. We inherited this tape, and we went to a studio and listened to it. We knew the vocals were great and we knew the arrangement didn’t work at that pace. I thought, “Well, we should just make a new track that works with this tempo.” When I sat down to play with it, it was kinda country. I had never recorded in Nashville and didn’t know anyone there. It was before I [worked with] Bonnie Raitt. The day after the mix, we made the video for “Walk the Dinosaur”, so we were nobody and very inexperienced. We didn’t have a cachet with anyone. All I knew was I liked the sound of Neil Young To harvest album. I’ve had [Young’s longtime producer] David Briggs’ phone number and I explained the situation to him. He said, “Don’t worry, man. Get on a plane, bring the tapes, I’ll put together a band for you and we’ll do a new track. So it was wonderful. I could not believe it. I flew there and had never been there before. It used to be – Music Row was actually Music Row. We went to his studio, which I think is the same studio where they cut To harvest. He put together a great band and it was a few takes and they just reinvented the song. I was just blown away. It was beautiful. All of a sudden the thing came to life and there was a new vibe. That was it. It was an afternoon and I came back on a plane, then the next day we went to the studio and we mixed. I called Don Smith, with whom I worked a lot. He had worked with Keith Richards and [he later] did [the Rolling Stones’] Voodoo parlor. I made several records with him, but it was the first time I met him. Someone suggested he would be a good guy to mix it, so he came to the studio and mixed it. David and I sat all night with Roy – it was our first time meeting him – and had a great time. It sounded good. We got out of there around six in the morning and had to go to the set of what is now Henson Studios on the A&M soundstage for the video for “Walk the Dinosaur”. We had a great evening with Roy. He was just such a soulful, humble and very open guy. He made that amazing voice, didn’t he? And then we walk in just as they’re getting the girls ready to do the dance. I was so depressed, man. It was my birthday and I thought, ‘Oh man, we’ve come to this. We need girls greased up to do what Roy Orbison can achieve with just his voice. I was really disgusted. [Laughs] I still can’t listen to the song because of this moment. But it was also only a lesson. If you have to grease the girls to get a hit record, maybe something is wrong.

Watch Was (Not Was)’s “Walk the Dinosaur” Video

How 100 of Rock’s Greatest Bands Got Their Names

From AC/DC to ZZ Top, we give you all the ammunition you need to be the top geek in town.

A host of the latest innovative European projects presented at the Ji.hlava New Visions Forum