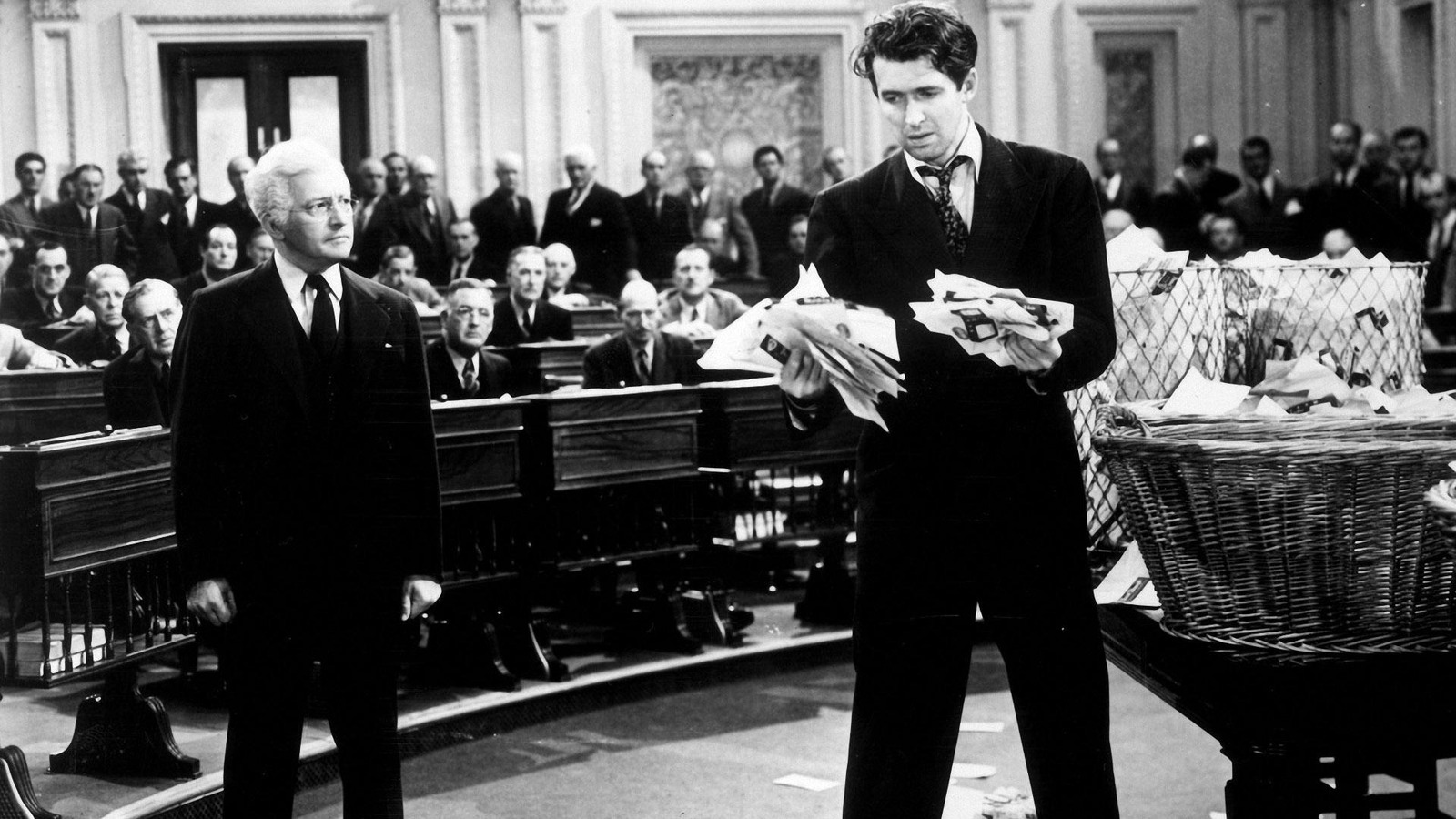 I guess it’s just another lost cause

The idealized version of America as presented in “Mr. Smith Goes to Washington” – a placid world of incorruptible patriots who look up to the United States and see a land of kindness, unity, freedom, etc. – is a version of America that Capra seems to have felt we should live. His films were ambitious, speaking softly and logically against such obvious evils as greed, corruption and cynicism. Capra was not a hard-fisted scholar, but a popular philosopher who examined the evil in the world and argued that we can indeed help each other.

However, Capra’s Perfect America was often credited with being a pleasant, simplistic fantasy rather than a practical call to action. In the 1997 documentary “Frank Capra’s American Dream”, John Cassavetes reportedly said, “Maybe there wasn’t really an America, it was only Frank Capra.”

The romanticized version of America that often comes from the mouths of its politicians stems not from real history or well-documented numbers, but from fiction as portrayed in the media. White Americana is seen as quaint, simple, and pleasing in Norman Rockwell’s paintings. The economic struggles and hard work of the protagonists of Horatio Alger’s novels “Ragged Dick” (1868) and “Struggling Upward” (1890) presented an America in which anyone who worked hard enough could succeed, and whoever failed did not work hard. sufficient. The image of America presented by these fictions has evolved into an irresponsible and inflexible libertarian philosophy in which wealth is evidence of hard work and poverty is entirely due to laziness. The systems are not corrupt, but the people are, argues Alger.

Capra adds to the myth. The Halcyon Americana in his films is glorious and optimistic. Capra encourages meeting the needs of fellow citizens and fighting corruption as it is uncovered. He also stated, bluntly, that systems would crumble in the face of sincerity and honesty. This revealing dishonesty will lead to shame, self-censorship and eventual redress. The ideal of “Mr. Smith goes to Washington” may not have existed in any realistic or practical sense.

What’s Happening Where: Things to do in Sudbury