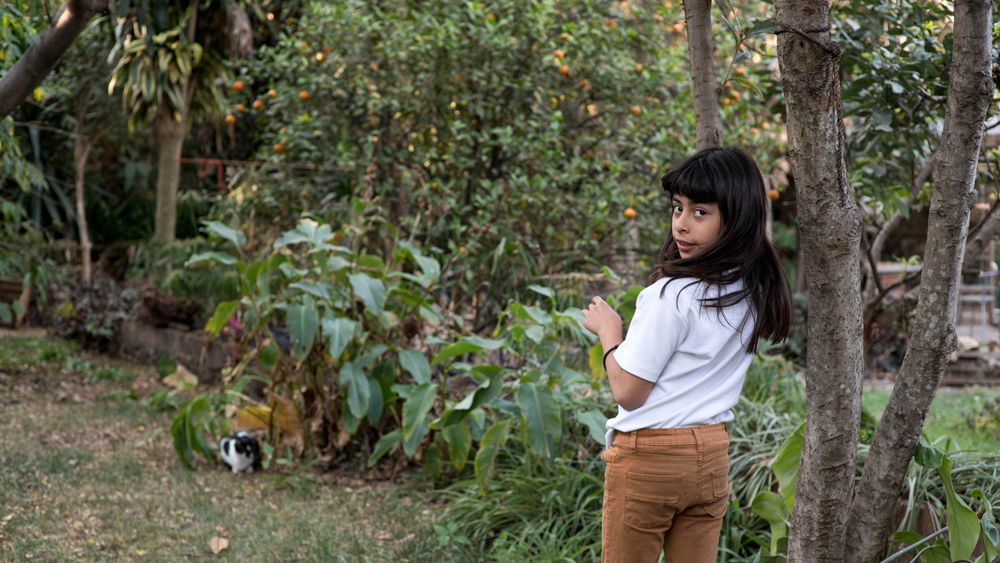 The industrial program of the IDFA documentary festival kicks off Friday as an in-person event, while providing remote access for those who cannot make it to Amsterdam. Industry boss Adriek van Nieuwenhuijzen and market manager Selin Murat talk to Variety on what participants can expect.

What has been learned from the digital experimentation put in place last year has not been lost, says van Nieuwenhuijzen, and what has been delivered this year is a hybrid. “We know that for the entire industry these one-on-one meetings, these face-to-face meetings, are crucial,” she says. “But we also learned that we are much more accessible for many people. [through remote access]. That’s why I’m happy that we still have the opportunity to offer visibility to [the producing] teams that cannot come to Amsterdam. The online passes offered by IDFA are “a great opportunity for people around the world to see what’s going on and stay up to date,” she says.

The team behind the industry program had made a few changes to their in-person activities in 2019, which have now been relaunched. “We have made the whole pitch experience for the pitch team – and therefore for the producers and filmmakers – as well as for the public, decision makers and industry professionals, much more intimate. So less the feeling of a UN-type meeting or a board meeting. It’s become more of an intimate space where it’s much more of an exchange of ideas and your cinematic approach.

The Producers Connection, which is part of the IDFA Forum, is a new strand, with 15 selected projects, but it grew out of what was called the Producers Program in 2019. The idea was to encourage producers to work together more widely, rather than just one. outside projects, and to encourage them to finance co-production projects, without depending on the support of platforms, broadcasters and distributors.

“It’s really about collaboration between producers and encouraging their creative contribution. It is not that these projects are presented to a potential financier, such as platforms, broadcasters or distributors ”, explains Van Nieuwenhuijzen.

One of the goals is to encourage the development of “courageous, cinematic and creative documentaries, which are stimulating, a little off the beaten track,” she says.

This acts as a counterbalance to many broadcasters’ preference for more conventional approaches to documentary filmmaking, which is also true of most streamers. “Most of these streamers are very commercial, and the vast majority of them make movies. [of viewers]. It is therefore difficult for them to experiment with other styles of production, different types of narration, ”explains Van Nieuwenhuijzen.

Murat adds: “We made a selection of all kinds of feature film projects [in the Forum program] this could be of interest to independent broadcasters, streamers and theaters. We have chosen a selection of projects that are close to our hearts in terms of creative stories.

“You will see many types of projects, and some could be exciting for streamers. What we want to show them is the extent of what can be done, so maybe they will feel inspired to take risks.

Meanwhile, theatrical distributors are coming out of a very difficult time over the past year and a half. “To say the least, it’s not the best time for them,” Van Nieuwenhuijzen says. “It’s really hard to come back from that.”

Among the popular topics that are explored in the projects of the industry section of IDFA are gender identity, such as “Niñxs” by Kani Lapuerta, “Land of Women” by Nada Riyad and Ayman El Amir, “Orlando : My Political Biography “by Paul B. Preciado, and” The two mountains that weigh on my chest “by Viv Li.

Another hot topic is migration, but rather than following the journeys of migrants, films tend to look at the experience of migrants as they settle in their new homes and the response of host communities. In some films, the filmmakers or the subjects of documentaries “reflect on whether they feel out of place or whether they are looking for their own cultural identity,” Van Nieuwenhuijzen explains.

In “Le Drapeau” by Joseph Paris, the director examines how the French media have led to a hardening of attitudes towards these citizens who are of a different origin from the majority, transforming them into “the Other”. Hanka Nobis’ “Brotherhood” takes a look at a young Pole who has hostile feelings towards immigration, but who then goes through a process of de-radicalization.

The widespread use of smartphones with video cameras has provided some filmmakers with a wealth of materials from which to weave their stories. One example is Victoria Mapplebeck’s “Motherboard,” for which the BAFTA-winning director documents her life as a single mother for 17 years, filming on various devices.

Making films in some parts of the world is a dangerous activity and some projects are kept secret for this reason, and Van Nieuwenhuijzen says that one of the roles of IDFA, with the support of the IDFA Bertha Fund, is to advocate for such projects, especially when it is difficult for them to gain support in their country of origin or they are the object of political repression.