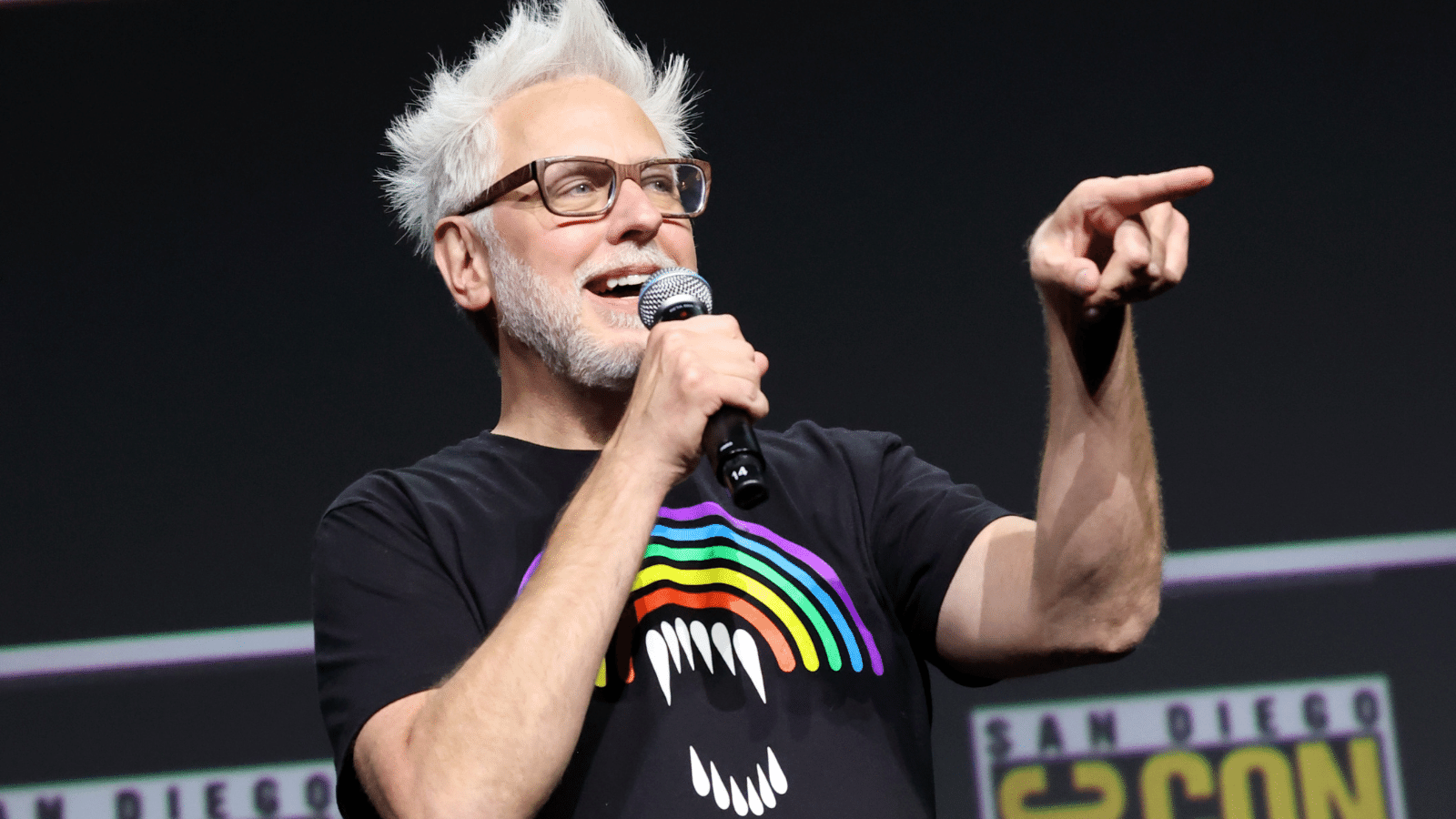 Two factors led to a transformative few weeks for the DC Universe – the release and the events of black adam changed our collective perceptions of what to expect from the future of the franchise, for reasons obvious to those who have seen it.

However, perhaps more important is the news that james gunn and Peter Safran have been named co-heads of DC Studios. The news has injected a fresh dose of optimism into DCU fans, with recently renewed social media campaigns to restore the Snyderverse, release the Ayer Cut of The Suicide Squad, And save Legends of tomorrow.

Well, there’s potentially good news regarding two of the three above – James Gunn hears you:

Gunn took to Twitter to acknowledge that he and Safran had been listening to their social feeds as best they could, and that various fan requests weren’t falling on deaf ears – mentioning specifically the Ayer cut and Legends of tomorrow.

This could potentially bode well for those loyal to making the above demands a reality, however, Gunn continues in his thread that the initial focus for the DC Universe will be on the upcoming story as well as ` ‘the greatest story ever told’ across multiple mediums.

The capitalization of the aforementioned phrase may be of particular interest to DC fandom, which is a potential way for Gunn to hint at potential arcs the studio will pursue in the future, based on The Greatest Stories Ever Told DC Comics compilation, which is an explicit collection of the biggest and best tales from the DC canon. You can find Gunn’s full thread here if you want to try to find out more details.

If the prospect of the above has you salivating and you haven’t seen black adam, you better go check it out – it’s still in theaters and it’s setting up some stuff for the future of Gunn and Safran’s DC Universe. Although judging by its box office numbersit looks like you’re a latecomer if you’ve slept on it.