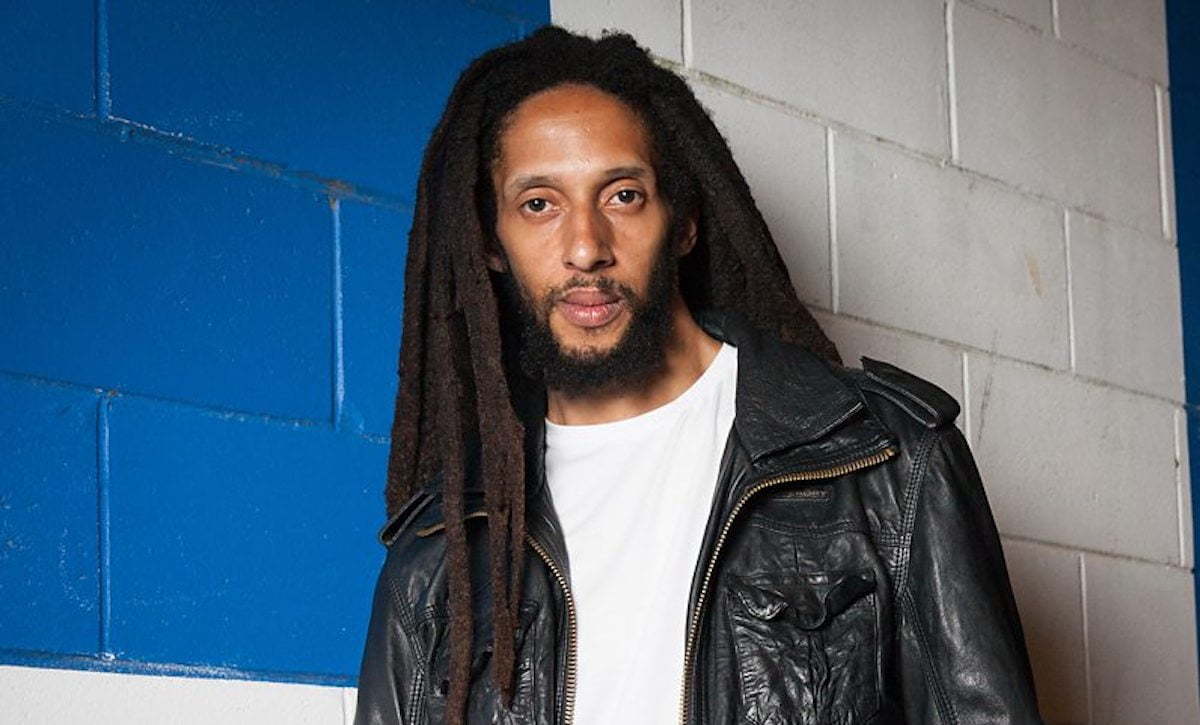 The Bob Marley biopic is gaining momentum, with several casting calls lately. Marley left an indelible mark on his offspring that continues to shine through them.

This is exactly why his son Julian Marley hopes his father’s messages of righteousness, justice, love and unity are faithfully represented. Speaking to the Observer on Tuesday, Julian said he hoped the biopic shows what his father really stood for and that his message is not lost.

A message that he believed was powerful enough to transcend all nations.

“Give thanks for the music our father made. Everything he put out, you know there’s some positivity in it. If you listen to it, you know you’re getting spiritual, mental and physical upliftment. So hopefully when you watch the movie you get the same message as when you listen to the music,” he added.

The Grammy-nominated artist also revealed he’s still enjoying the limelight after his 2021 hit “So High.”

Julian Marley added that he had received excellent feedback. While performing the track live, the crowd feedback is also amazing, he continued. It is something for which he is extremely grateful.

“So High” is one of the tracks from the recent Reggae Vaccine and is a compilation of various artists. It was released in June via Contractor Music Group and was produced by Richard Roache. Julian’s track peaked at number two on the iTunes Reggae Singles Chart in the United States and the Amazon Reggae Singles Chart in Germany.

Bob Marley’s Paramount biopic has yet to be named, but so far the information that has come out indicates that it will be directed by Reinaldo Marcus Green, who is best known for the Oscar-nominated film King Richard, based on the life of Richard Williams, the father of legendary tennis players, Serena and Venus Williams.

Rita Marley and their children, Cedella and Ziggy Marley, are the producers of the project which will be released on January 12, 2024.

Recently, fans were split after Paramount Pictures cast British actors Kingsley Ben-Adir and Lashana Lynch to play Bob Marley and Rita Marley in the film. When asked what he thought of the decision, Julian preferred not to comment.