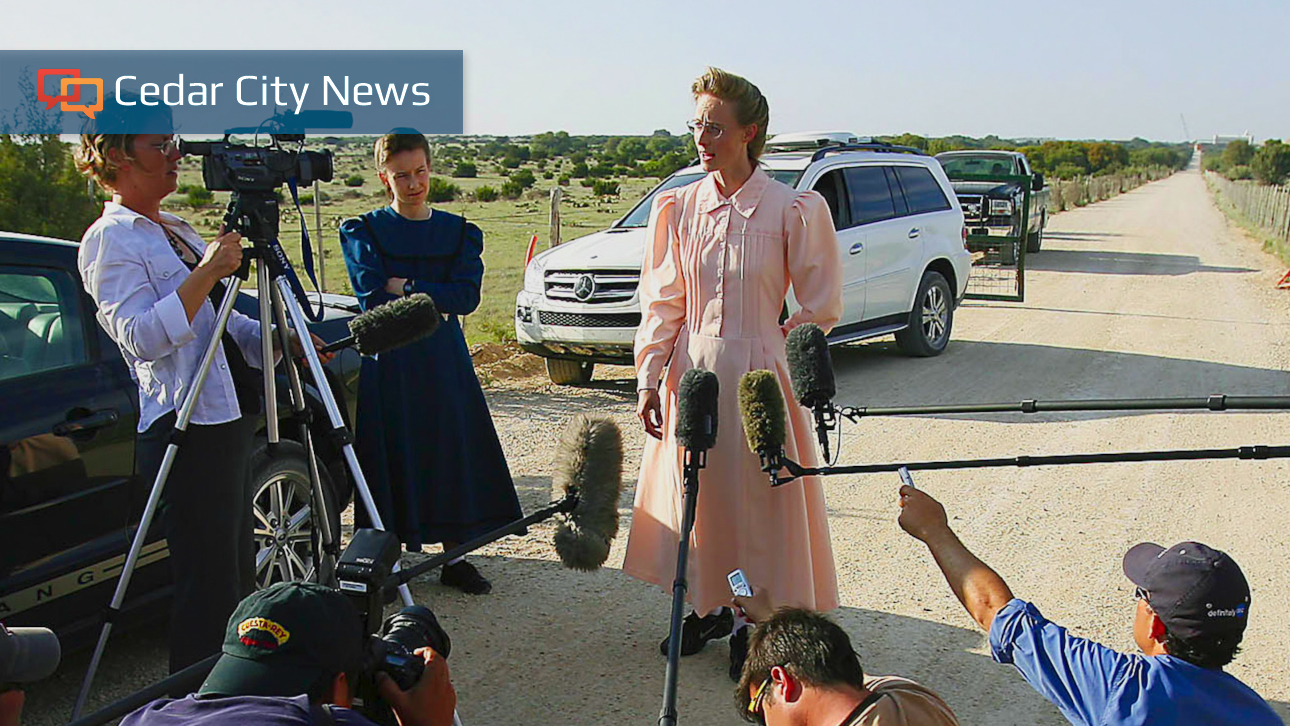 CEDAR TOWN — Organizers have planned a fundraising dinner in Cedar City to help those who have left or are leaving polygamous groups.

The third annual “Freedom to Choose” fundraiser to benefit Holding Out HELP will take place at the Courtyard Marriott in Cedar City on the evening of October 15.

Guest speakers at the event include Holding Out HELP founder and executive director Tonia Tewell and Sam Brower, a best-selling author and private investigator who is featured in “Keep Sweet: Pray and Obey,” a documentary series in four parts streaming on Netflix.

Other scheduled speakers include Charlene Jeffs, ex-wife of convicted polygamist former bishop Lyle Jeffs; Roger Hoole, prosecutor in charge of the Warren Jeffs case; and Elissa Wall, whose impactful story about her journey to freedom is featured in the docuseries.

All proceeds from the event will go to Holding Out HELP, a Draper-based non-profit organization whose stated mission is to provide assistance to people from a polygamous culture, giving them the care, support and resources they need to become independent and self-sufficient. . The acronym HELP in the name of the organization stands for “Help, encourage and love polygamists.“

Event organizer Meggie McMullen told Cedar City News that Holding Out HELP began when Tewell decided to open her home to polygamists who needed housing. Since its inception in 2008, the organization is said to have helped more than 2,500 clients.

“They pretty much offer a middle ground for people looking to escape or even just choose a different life,” McMullen explained. “A lot of these people don’t have the tools, when they leave these communities, that they need to function in modern society. Whether it’s teaching someone job skills or providing temporary housing, food or clothing, they are just that common ground that helps these people transition and get back on your feet.

Additionally, as stated in promotional materials for the event, “Clients often come to us with only the clothes on their backs, little education, and struggling with trauma from abuse.”

“Unfortunately, 95% of people leaving this community have experienced some form of abuse, be it sexual abuse, mental abuse, or physical abuse,” McMullen added. “There was a kind of trauma that a lot of them had to go through. Adjusting to a normal life after being out of an environment like this can be very difficult.

Nonetheless, McMullen noted that not everyone who belongs to the Fundamentalist Church of Jesus Christ of Latter-day Saints or its associated groups is implicated in abuse.

“We are in no way saying that every member of the FLDS abuses their children,” she said. “That’s not the point. There are a lot of them who are raised in loving homes and aren’t part of the hierarchy of abuse or anything like that.

“We try to make it very clear that Holding Out HELP doesn’t mean someone is bad or good. It’s just saying, if you want to change, that’s it, we can help you,” she added. “There’s a lot going on in these communities that (others) need to be aware of, because if people don’t know they can’t help.”

According to Holding Out HELP’s websitebetween 40,000 and 100,000 polygamists are estimated to live in the western United States, Canada, and Mexico, with the majority residing in or around Utah.

“Every group, family and individual has a unique story – but most of the people HOH serves have faced forms of servitude and tragedy,” the organization’s website states, adding, “When someone leaves or is deported, they often experience the loss of family, financial ruin, feelings of being judged, abandonment and loneliness. HOH is a safe place for them, providing a loving and caring group of people to prolong the hope of a new and bright future.

Jeff Richards, a Salt Lake City native with family roots in Panguitch, lived in Moab for 20 years before joining St. George News in 2017. Jeff is a longtime reporter and high school teacher. He and his wife Penny are the parents of five daughters. They also have two young grandsons. Jeff and his family enjoy swimming, camping, sightseeing, reading and taking photos.