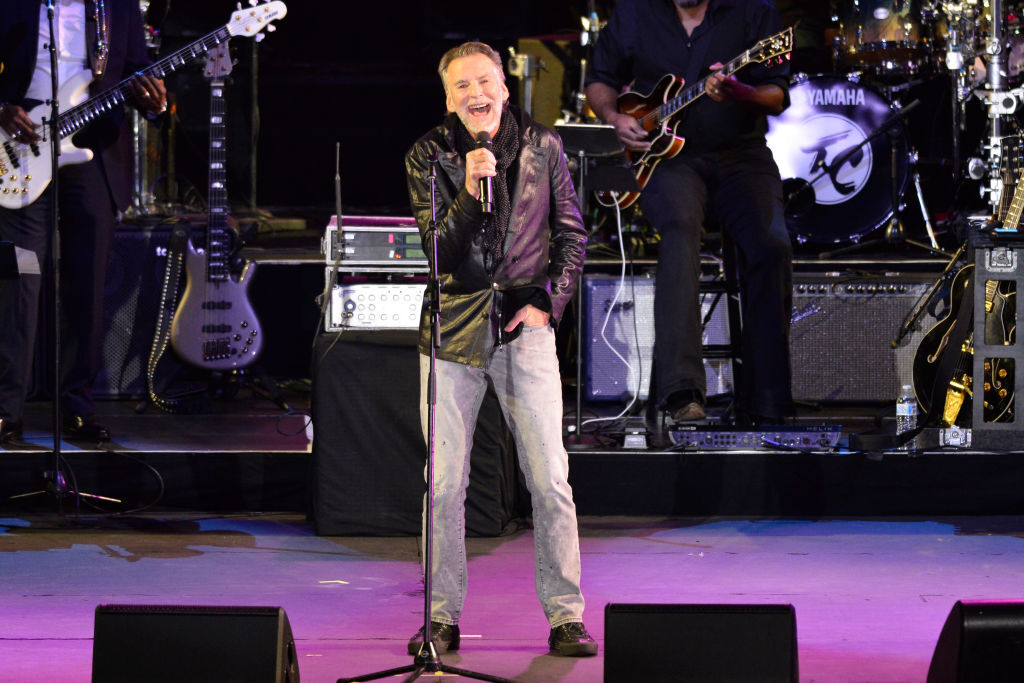 If an iconic movie spawned a hit song in the 1980s, there’s a good chance Kenny Loggins was the man behind the music.

He is the voice behind “Danger Zone” from “Top Gun”, “Footloose” from the movie of the same name and “I’m Alright” from “Caddyshack”, among others. These are a few of the tracks from “At the Movies”, a compilation of Loggins’ hit movies that the singer / songwriter released in June.

Before Loggins’ voice become an inextricable part of the box office in the 80s, he first found success as part of Loggins and Messina with hits such as “Vahevala”, “A Love Song” and “Your Mama Don’t Dance” .

Loggins began a successful solo career with hits such as “This is it”, “Whenever I Call You Friend”, a duet with Stevie Nicks of Fleetwood Mac and “Don’t Fight It”, a rock duet with the frontman of Journey, Steve Perry. .

Loggins’ most recent project was to help create “The Great Adventure,” a song for a TV show on the San Diego Children’s Channel, which is primarily found in medical facilities with pediatric patients.

“It’s a really positive piece of music that I think can help start the day for someone in a hospital,” Loggins said in a recent interview.

Loggins spoke with Digital First Media about his thoughts on the impact of his music. Some answers have been edited for more space and clarity.

Q: How have streaming services changed the way people watch the movies you’ve played your music in? How do you feel about this?

A: I don’t know much about how this affects the industry because I’m not as involved in film at the moment. I know Tom Cruise has been waiting for the release of “Top Gun: Maverick” for a long time because he believes, and I think rightly, that it is an indoor experience. He wants the big sound, the big screen, and all the excitement that comes with it.

Q: What do you think differentiates the soundtracks in today’s films from films from previous years?

A: Very few movies are willing to hire a well-known musician or actor to write a particularly personalized song for their movie when they can get a recorded song from a lesser-known actor. … I was lucky enough to be at the peak of this when it was a new idea to write for the film and the stage. I think it brings a level of energy that wouldn’t be there any other way and brings power to the song.

Q: Which song do you think is most associated with your work?

A: It kind of comes in waves. I would say the one that comes and goes is “Footloose”. There was a time when “Footloose” wasn’t cool and people didn’t get up and dance to it. When it found its resurgence in the early 2000s, maybe people have been dancing on it ever since. Also “Danger Zone” right now because of the new “Top Gun” coming out. It’s kind of the zeitgeist of popular culture right now and it’s very popular live.

Q: You’ve played your music in iconic movies like “Footloose” and “Top Gun”. You’ve also produced children’s albums and made a fun appearance on “Archer”. What does it feel like to be recognized across cultures?

A: I feel extremely lucky and blessed because having such a long career is rare. It is difficult to achieve this level of acceptance. The resurgence of 80s music really took a lot of my music forward.