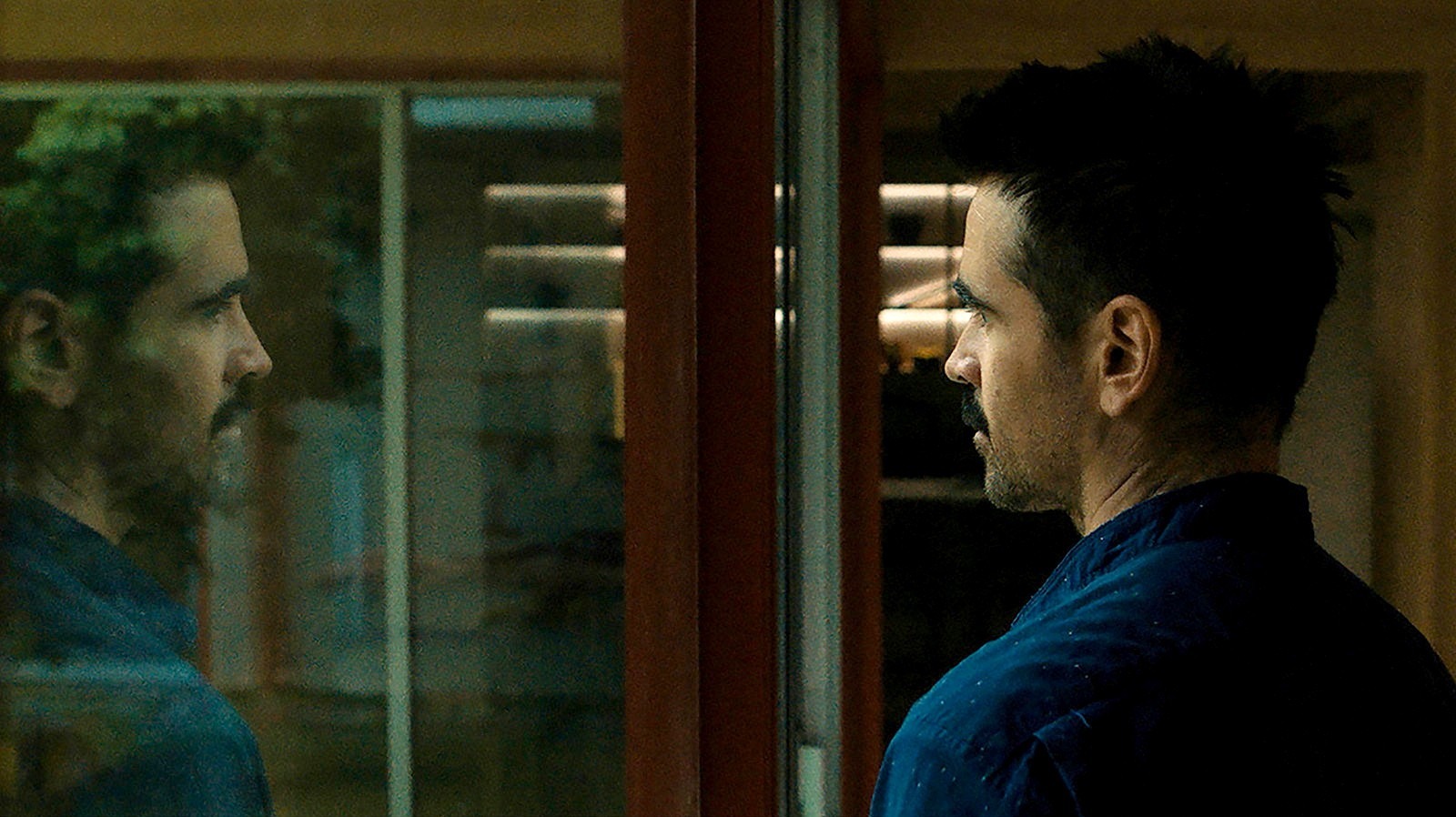 Kogonada once again uses striking stage design to fill its world, using geometric shapes, stacked boxes and asymmetrical lines to add warmth and definition to the family’s open floor plan. It also uses meticulous composition and deliberate blocking to highlight the characters and their journeys; in a deep shot set in a dimly lit backroom chop shop, Jake wanders away from the confines of the frame into the darkness in the foreground as he tacitly agrees to continue on the path on which it is located. It’s Directing 101, but Kogonada’s attention to detail helps make every choice both useful and meaningful.

While “Columbus” can sometimes feel a little detached, “After Yang” sometimes goes right to the edge of cliché. Yang’s exploration of memories feels like a compilation of the 1 Second Everyday app, and while the editing is meant to be deep, it still feels like a split second away from a one-handed cut. slowly making his way through a field of wheat. Then again, when moments like this are done right, they make me feel like there can never be too many movies that extol the virtues of stopping to smell the roses. Example: After seeing Yang’s appreciation for the little things in life, Jake walks out into a light rain, closes his eyes, and raises his face to the sky. It’s not Andy Dufresne who comes out of Shawshank: Colin Farrell underestimates him, and in doing so he sells it as a true moment of grace for his character.

An effective blend of lyrical impressionism and controlled precision, “After Yang” is another quietly impressive effort from Kogonada. (Note: If none of this made you want to see the movie, may I interest you in having Colin Farrell do a Werner Herzog impression? Because it’s also happening here, and it’s awesome.)