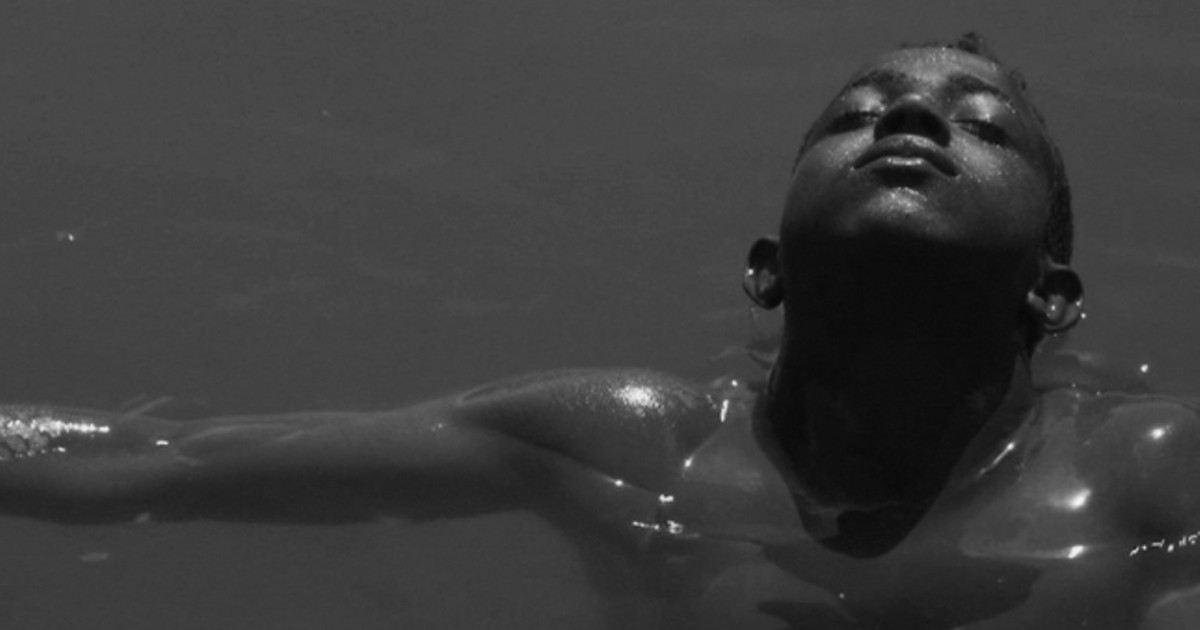 Jthere’s nothing I love more than an undercurrent of melancholy floating beneath film, giving the piece a tone and texture like no other. As great as a romance or a horror movie can be, if there’s a movie that strikes that balance between emotional realism and sadness based on the everyday mundaneities of existence, it will stick to your bones in a way that ‘no specific genre can achieve. Most don’t have sharp enough edges to dredge that deeply.

Writer/director Jessica Beshir’s existential masterpiece, “Faya Dayi” not only finds that depth, but revels in the hallucinatory spaces between waking and dreaming, between breathing and screaming, and between the warmth of the sun. and the icy embrace of patient death. The melancholy is tempered by deferred hope and euphoric longing for a life out of reach, but the documentary/fiction hybrid does not succumb to sadness; instead, Beshir continues to rekindle the spark of life by illuminating the beauty of shadows.

“Faya Dayi” loosely translated means “giving birth to health”. The title drips with the counter-intuitiveness of sincere irony because “health” isn’t necessarily a word that comes to mind while watching the film. Filmed in the rural town of Harar, Ethiopia, “Faya Dayi” spends the majority of its luxurious 120 minutes focusing on khat, an indigenous plant, a dichotomous leaf that is both one of the greatest crops trade from Ethiopia and also an important stimulant for the meditation rituals of Sufi Muslims. . Residents of Harar use the drug recreationally while also using it for religious purposes, which means that while much of the city is reeling from the euphoria of chewing khat, many of they use it for completely different reasons.

The film’s dialogue is deeply poetic, with each sentence trying to convey a dozen meanings, much the same way Terrence Malick’s “Tree of Life” did. What is amazing about this achievement is that there are several different languages ​​spoken in Ethiopia. Beshir speaks Amharic while most citizens of Harar speak Afaan Oromoo, so she was unaware of what was actually being said during the filming of the documentary and had no context for the words until she can have the sound clips translated. then she translated the subtitles herself.

Unaware of the context of the footage she was capturing, Beshir made a film based primarily on some of the most stunning black and white footage ever filmed. It’s an incredible call and response as an audience member: the visuals take your breath away and the haunting words deliver it over and over again until the viewer is caught in a sleepwalking trance and the same meditative state that the subjects of the documentary hope for. to reach.

The fact that “Faya Dayi” was not nominated for Best International Feature Film and Best Documentary is shocking. The importance of the Oscars has diminished for me knowing that something that actually transcends the form of a film isn’t flashy enough to be recognized. Beshir should receive a blank check for his next project and will have a legendary career, nod to the Oscars or not.

There is no hyperbole here when I say “Faya Dayi” is a transformative experience that will etch images and themes in your eyes and heart forever. I’ve watched it three times and there’s so much to unpack in each frame, with some of the most beautiful shot compositions ever captured. The black-and-white photography brings the on-screen subtext to life by carefully chronicling the smoky battle between light and shadow.

This film doesn’t just expand the medium of films, Beshir reframes its importance by laying bare the soul of a culture and then asking the viewer to commit to empathy without judgment, to understand without allowing us to get into the story. No white knights or saviors are allowed; instead, ‘Faya Dayi’ just wants us to remember that once in the very beginning, we all had the same pulse and maybe, if we’re lucky, we can all find our way back.