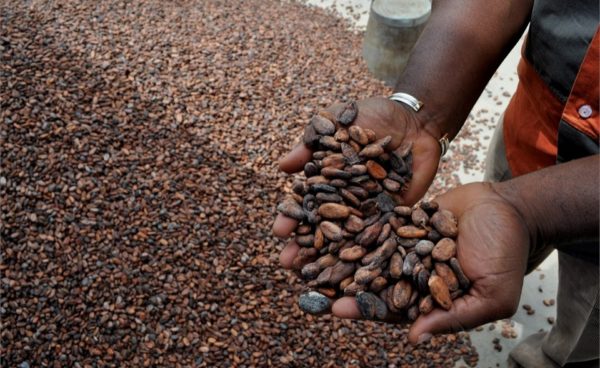 The Liberia Cocoa Corporation has rejected allegations of corruption allegedly made by the Liberia Anti-Corruption Commission (LACC) and the Senate Agriculture, Fisheries and Forestry Committee, saying it is ready and willing to refute their allegations.

Cocoa Corporation management noted that it is deeply troubled that the Senate Agriculture, Fisheries and Forestry Committee and the Liberia Anti-Corruption Commission are issuing reports that not only contain gross misrepresentations of facts, but also outright lies against the Liberia Cocoa Corporation and its CEO, Momolu. Tolbert.

The Liberia Cocoa Corporation said it was ready to refute every outright lie presented by both the Senate Committee and the LACC with documentary and photographic evidence. He, however, challenged the LACC to make available to Company management or make public the “alleged contract” of US$1.4 million that was “allegedly” and “unilaterally” awarded to Mr. Momolu Tolbert by Madame Jeanine M. Cooper. , Minister of Agriculture.

In addition, Cocoa Corporation management has stated that it wants the Senate Committee to make available to the public any documents and/or reports that support the Senate Committee’s assertion that Mr. Tolbert brought into the country” all dead cocoa beans that were not F1 hybrids”. Cocoa seeds.

The Cocoa Corporation said it was confident it would be fully vindicated of the brazen, politically motivated lies that the Senate committee and the LACC have falsely presented to the public as the “truth.”