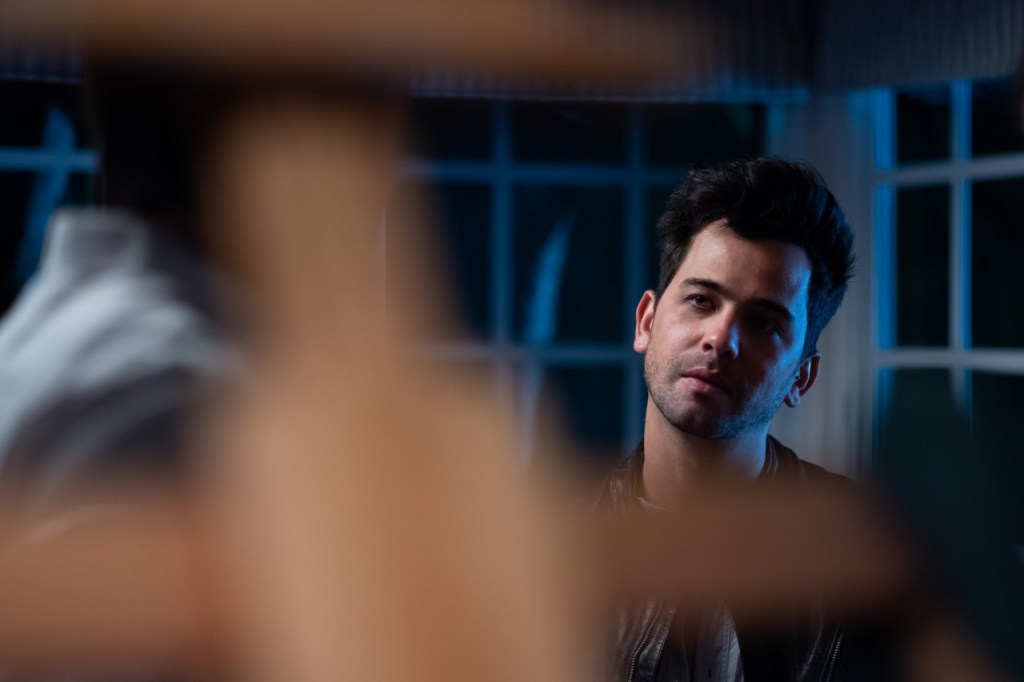 The Miami Film Festival returns this year with a hybrid event that includes nine premieres, with three films bowing out at special red carpet presentations from March 4-13 in the Florida city. The festival previously announced that “The Good Boss” would open the event while “Plaza Catedral” would be the closest. A total of 120 films from more than 35 countries will screen next month.

The festival, organized by Miami Dade College, will award its Precious Gems Awards to Ramin Bahrani and Ryusuke Hamaguchi, while DP Ari Wegner and composer Cristobal Tapia de Veer will receive the Art of Light Awards.

“The collective spirit of joy and gratitude we felt from patrons and filmmakers alike during last year’s shared in-person theatrical screenings strengthened the ever-powerful creative heart of the Miami Film Festival,” said the Executive Director Jaie Laplante. “As we take every precaution to ensure the continued safety of our customers, we look forward to completing our fourth decade of programming by spotlighting truly new and veteran creative filmmaking talent.”

The three special presentations will be for “Borrowed”, directed by Oscar Ernesto Ortega and Carlos Betancourt; “Croqueta Nation”, directed by Guillermo Alfonso; and “Jezebel” from Venezuela, directed by Hernán Jabes Aguila.

Knight Heroes, created with the support of John S. & James L. Knight Foundation returns for the fourth consecutive year with a new format. Caitlin Mae Burke and Merrill Sterritt, the co-directors of Field of Vision’s If/Then Shorts, will lead a panel for South Florida creators, “Scaling a Short Film into a Short Form Series,” which will include filmmakers and development executive panelists. Variety panel discussion for international films at the Oscars, featuring the director, producer or author of the shortlisted photos, will be moderated by award editor Clayton Davis. The festival will also pay tribute to the late Sidney Poitier, born in Miami in 1927, with a screening of the 1961 version of “A Raisin in the Sun”.

The festival will also offer cash prizes to short films, documentaries and feature films. “Paris, 13th arrondissement”, “The Box”, “The cow that sang a song in the future”, “Drunken Birds”, “Freda”, “Medusa”, “Neptune Frost”, “Out of Sync” and ” Soul of a Beast”.

Other competitions include the Knight Made in MIA Award, supported by Knight Foundation, which will be decided by juries. A prize of $30,000 will be awarded to the first winner, $15,000 to the second and $10,000 to the third. 18 films are in the running for these awards. Eight films are competing for the $10,000 Jordan Ressler First Feature Award. Five films are competing for the $10,000 WarnerMedia OneFifty Latino Short Film Awards and 18 for the $5,000 Miami Intl. Short Film Award. There are five competitors for the $500 prize for documentary shorts.

The other films premiering are as follows:

Launch of History Play in Hungary