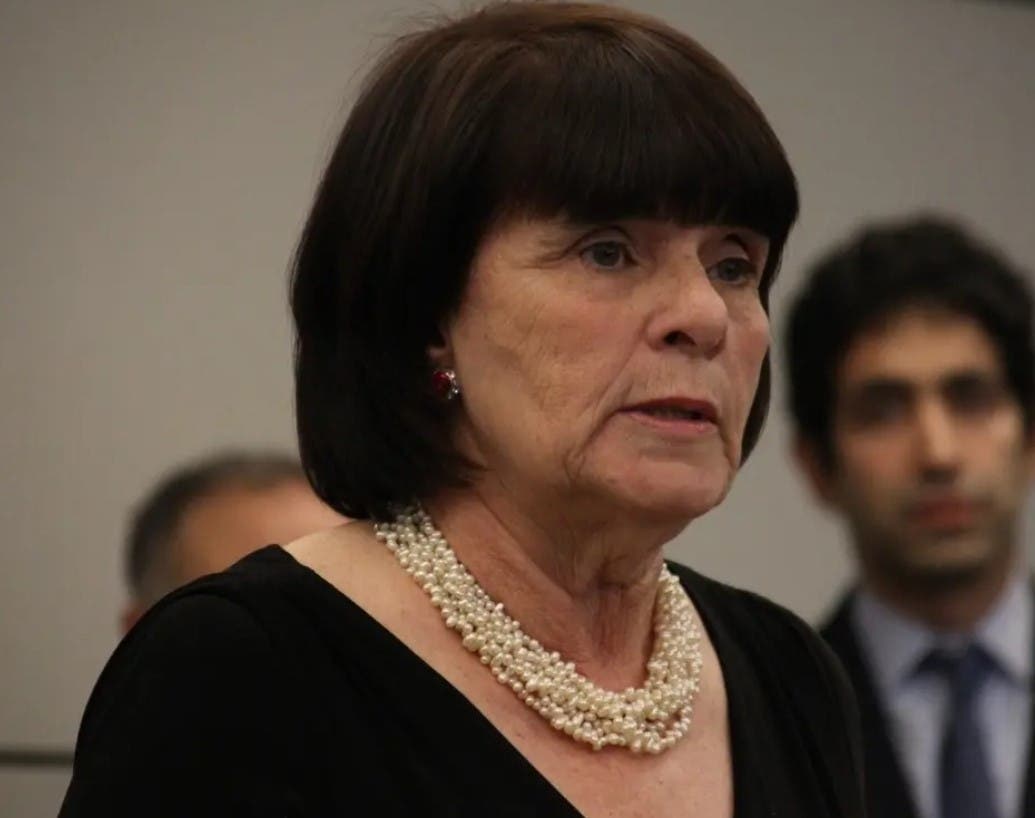 The course will include training in critical thinking and research-based reasoning and, according to Ryan, “will prepare (students) to be leaders in restoring our democracy.”

The Academy is the result of a partnership between Ryan’s office and Digital Inquiry Group (DIG), a new nonprofit organization that empowers young people to sort fact from fiction online.

Ryan announced the partnership on Tuesday, although she was elected to a third term as Middlesex District Attorney. She ran unopposed in the general election.

“There is no doubt that the truth itself is under sustained assault in our country today,” Ryan said. “Our democratic system of government is based on the assumption that citizens can accurately assess the world around them and then make reasoned judgments – by voting in their elections and otherwise – about how best to proceed as a society. Built into this assumption, however, is the premise that there is general agreement about what constitutes the underlying facts.”

Ryan continued: “Tragically, and as President Biden pointed out in his national address several weeks ago, the very notion of objective truth is now subject to both deliberate attack and unintended decay – threatening seriously our democracy.

“Given this state of affairs, I fundamentally believe that I, as an elected official in office during this frightening time in our history, must do something concrete to ensure that our young people have the critical thinking skills that they need. need to navigate the ecosystem of online information so that we can protect the sacred and fundamental premises of democracy.”

Ryan said the Academy will be a six-session program (50 minutes each) in which trained instructors will teach students skills such as: how to verify claims online, how to investigate clues about the credibility of a given website and how to optimize online search activities.

According to DIG, the Civic Reasoning Curriculum was developed by Professor Sam Wineburg, Principal Joel Breakstone and his colleagues at the Stanford History Education Group.

The program, the group said, is based on research that suggests students can be misled by websites designed to hide hidden agendas.

“A series of studies show that the Civic Online Reasoning program helps students make sense of the information flooding their screens,” Breakstone said. “We are delighted to partner with the Middlesex District Attorney’s Office to provide students with the tools they need to navigate effectively online.”

A documentary about two Robert Downeys

A Collection of Criterion-Esque Games Worthy of a Pioneer