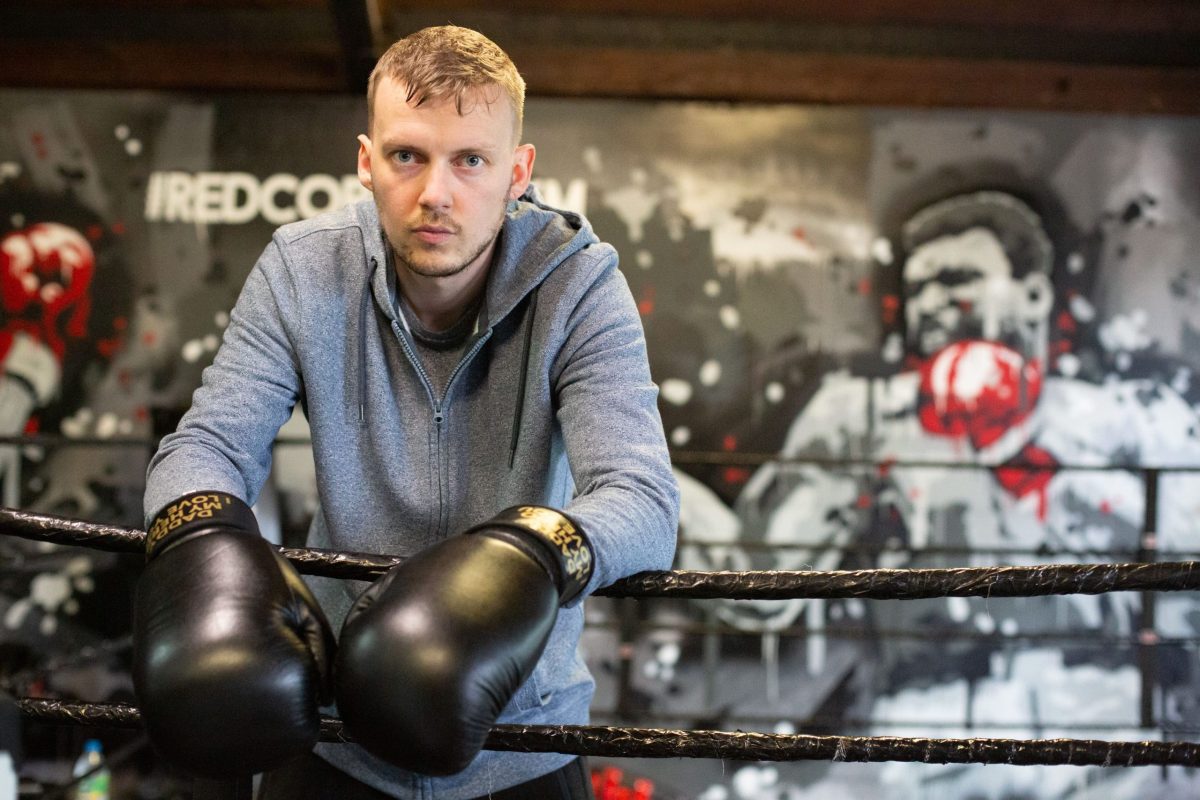 After his father passed away, he realized that life is too short. He challenged himself to step into a boxing ring and fight in front of hundreds of people to raise money for the Children’s Air Ambulance.

Midlands man Rob, who lives in Coventry, not only overcame his social anxiety disorder to step into the ring, but he is also featured in the first episode, a new BBC news show that features the news in the hands of the people – and who tell their stories. in their own words.

We Are England takes a look at the vital issues that matter most to audiences, told from their perspective and as they see them. The themes of the first series range from mental health and the housing crisis to unsolved murders and young entrepreneurs striving to build successful businesses in the face of adversity.

BBC One’s programming was produced from hubs in Birmingham, Leeds, Newcastle, Bristol, London and Norwich on two series. There will be 60 programs per series and 120 per year.

Audiences will hear from the likes of Rob who fought the greatest fight of all with his own social anxiety disorder. Other stories include military veterans with mental health issues retraining as heavy truck drivers. There are also stories of pastors keeping the streets of a city safe at night and the family of Michelle Bettles 20 years after her murder as police reopen the case and investigate new avenues of investigation.

“We Are England is a new newscast for our audiences in England that gets to the heart of the things that matter nationally, framed through a local lens.

“It’s so important that BBC England reflects its audiences across the country. This series will offer a range and rich diversity of stories and content, told from the perspective of our local communities. “

“The all-new national news program will give a voice to our diverse regional audiences.

“Our talented teams across the country have worked hard to find and discover new content that explores a modern and rapidly changing England and we can’t wait for viewers to see it.”

In another episode, we meet a group of Woodland Warriors. Photo credit: BBC