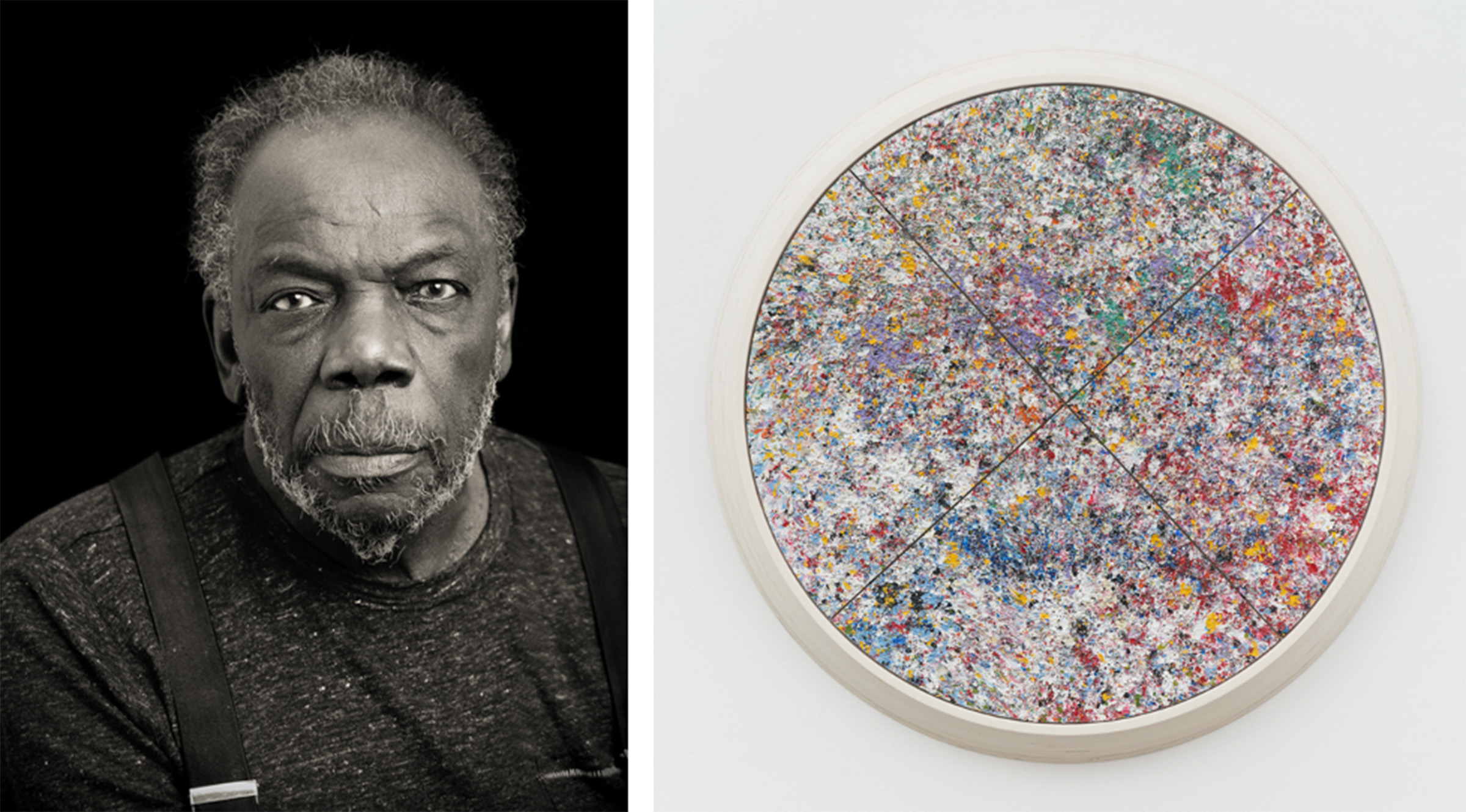 Don’t let the Monday blues get you down. The sun is shining, there’s a hot week ahead, and it really does feel like DC is coming back in all its glory with some major art openings (such as Afro-Atlantic Stories at the National Gallery of Art) and a host of event announcements. Get your art-related titles here.

Everything is fine: October may be a long way off – and I’m not trying to make this year go by any faster than it already has – but music festival goers should rejoice now (and get ready to snag some tickets ). All Things Go has announced its programming 2022. Headliners Lorde, Mitskyand bleachers have nothing to laugh at (who hasn’t listened Laurel Hell on a loop?) and Mitski’s recent DC performance at The Anthem was a sell-out. Other notable acts include Lucy Dacus and Julien Boulanger (yes, it’s two thirds of Boygenie), King Princessand goth baby. (Take a second to note how weird this lineup is?!) Tix at the Merriweather Post Pavilion festival goes on sale Friday, April 15, but there are plenty of pre-sale options.

Hirshhorn hosts Gilliam: More than two years after the Hirshhorn Museum and Sculpture Garden announced it would host a major exhibition featuring the work of the legendary DC artist Sam Giliamwe finally have revised details and an opening date. Sam Gilliam: full circle will open May 25 and feature a variety of circular paintings that Gilliam created in 2021 alongside “Rail,” a 1977 work that is part of the Hirshhorn’s permanent collection. According to the Hirshhorn, the circular paintings, spanning 3 to 5 feet in diameter, begin “with a bevelled wooden panel, which the artist loads with layers of dense, vibrant pigment, their overall effect heightened by the addition of thickening agents, sawdust, glittering metal shards, scrap wood and other shop debris. Using a stiff metal rake and more traditional tools, Gilliam abrades, coats and then scrapes away the rough surfaces to reveal a constellation of textures and colors beneath.The exhibition will be on view in the Hirshhorn’s second-floor Inner Circle Gallery until September 4.

If you can’t wait until next month to get your Gilliam fix, check out his glass mosaic installed at Takoma Subway Station as part of WMATA’s Art in Transit program. You can also read Kriston Caps‘ 2015 city ​​paper Gilliam’s profile here. —Caroline Jones

Take 2022: After two pandemic-filled years, DC’s largest and longest-running film festival returns next week with 65 films screened over 11 days. While this year’s DC Filmfest will spotlight films from 35 countries, local filmmakers will also be honored through the festival’s DC4Reel lineup, which features four DC-made documentaries, including Michelle Parkinsonit is The ferocity servedon the burgeoning Black LGBTQ art space of the 1970s, and Life after the gunshot, what details Joseph Richardson and Che Bullock‘s work with shooting survivors.

Another film that this artistic editor is passionate about is The Janes, which premiered at the Sundance Film Festival in January. The documentary, which was meant to be a look at the past, before Roe vs. Wade America, is now a timely and urgent discussion as state legislatures across the country continue to ban access to abortion and the The conservative-stacked Supreme Court will soon decide a legal challenge that could overturn the 1973 ruling that legalized abortion. The co-directors of the film, Tia Lessin and Emma Pildes, will participate in a post-screening discussion. With a hybrid of in-person and virtual screenings, Filmfest DC runs from April 21 through May 1.

Our Damage: On April 15, 2019, the iconic Notre-Dame de Paris cathedral caught fire, which severely damaged the structure, and put a pause on visits to the tourist favorite. Three years later, the National Building Museum is giving DC a chance to tour the building, sort of. Notre-Dame de Paris: the expanded exhibitionwhich opens this April 15 uses interactive technology to create an immersive experience centered around the cathedral, delving into its 850-year history through its ongoing restoration. Developed by French start-up Histovery, the exhibition runs until September 26. Admission is $10, which is certainly much cheaper than a flight to France. — Ella Feldman

flame it: The National Cannabis Festival might be a few weekends away, but Week 420 kicks off this Saturday at DC Brau, where the local brewery will release its NCF 2022 Legalize It! Lager. Grab a pint as DC Brau’s Jeff Hancock and National Cannabis Festival’s Kat Rust discuss the relationship between hemp and hops. Eaton Hotel will also host events including a cannabis-themed storytelling session, panels and a 4/20 party. Register online.

Open day: Ford’s Theater is famous for being the place where abraham lincoln was shot, but it’s across the street from the Petersen house where the former president breathed his last, April 15, 1865. After a long pandemic-related closure, this house is reopening to the public April 13. Ford’s Theater and the National Park Service has also planned a number of events to commemorate Lincoln’s death, including a wreath laying service on April 15 and walking tours on April 14 and 15 recounting the events and aftermath. of his assassination. Buy your tickets in advance online. — Ella Feldman

Dynamic Duo: Washington Performing Arts and Songbyrd Music House have partnered to celebrate and showcase local musical artists and the diversity of sound and style in DC Mars Arts DC Concert Series returns for its second installment on April 13 when the songwriter -Venezuelan-born performer based in DC, cuatro player and composer Jonathan Acosta takes the stage. After Acosta’s performance, there are two shows left in the four-part series (May 18 with DuPont Brass and June 22 with the Broadway singer Frenchie Davis). A flagship community engagement project of Washington Performing Arts, Mars Arts DC seeks to uplift the city’s arts community while supporting local businesses. This ongoing concert series in Songbyrd hopes to introduce local musicians to a wider audience. The shows are free, but registration is required.

The enemy is not Russian. It’s us.