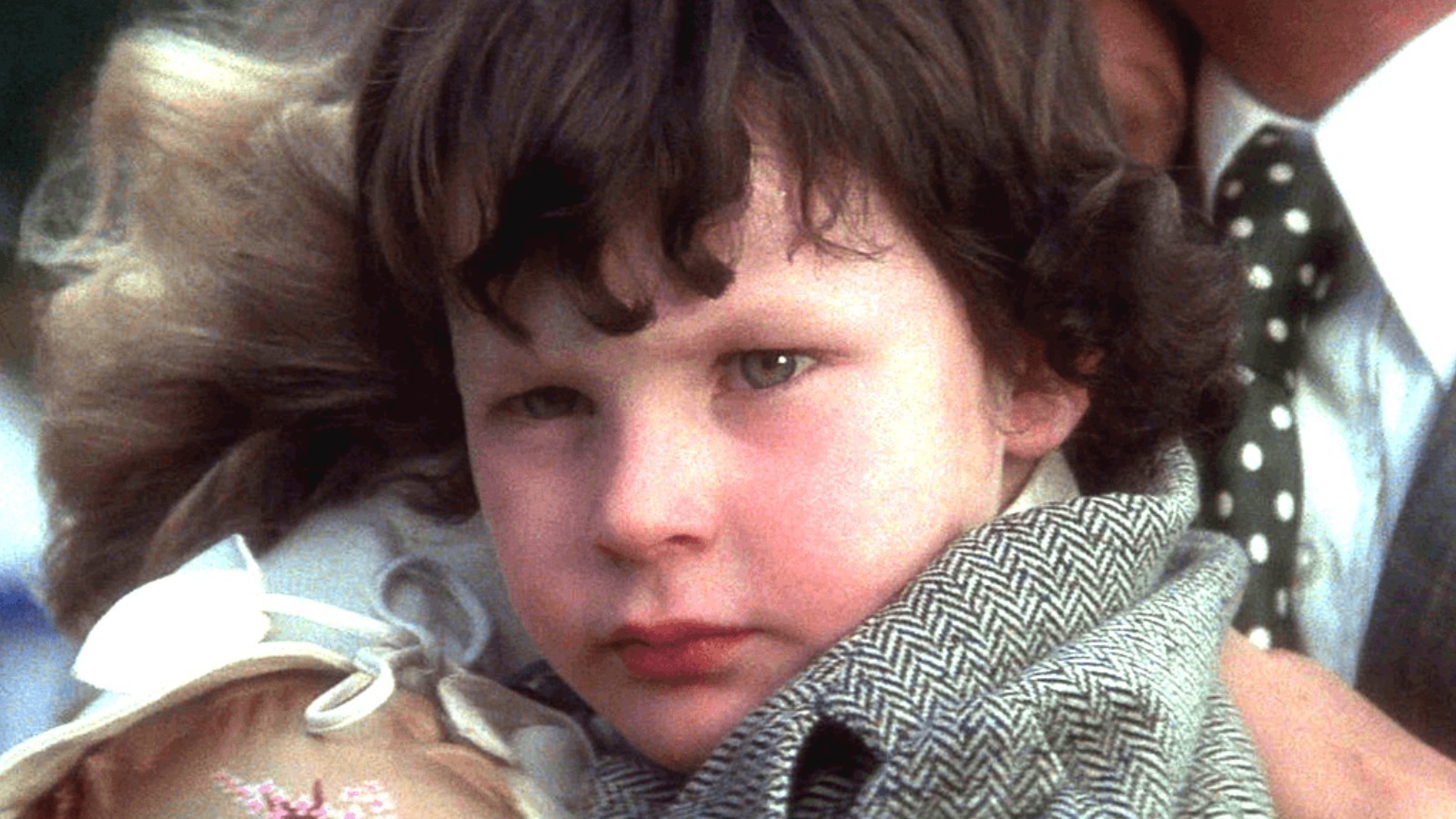 Movies more terrifying to make than to watch

Everyone has to start somewhere, even the king of the world. Director James Cameron would eventually be the filmmaker behind big-budget blockbusters like “Titanic” and “Avatar,” but his feature debut was helming the horror sequel “Piranha II: The Spawning.” Or at least he was supposed to be responsible.

As a testament to the extent of a chaotic nightmare in the making of “Piranha II,” Cameron apparently only served as director for a few weeks. He was originally hired to oversee the film‘s special effects, but was abruptly promoted to director after the original director was fired by producer Ovidio G. Assonitis. After struggling to work with the non-English speaking crew of “Pirahna II”, Cameron himself was fired by Assonitis, who took over production themselves. Officially, however, Cameron still got director credit.

Seeing how poorly the feature turned out, Cameron, with no legal recourse to remove his name from the project, opted to go rogue, allegedly broke into the editing suite and attempted to create his own version of the project, which was later released on home video. It’s exactly the kind of behavior you’d expect from someone who steered such a tight and controlling ship in his later directorial endeavors. While Cameron’s later feature films would be famous for how they influenced visual effects and pop culture in general, “Piranha II’s” greatest legacy is the horror stories of how it was created. .